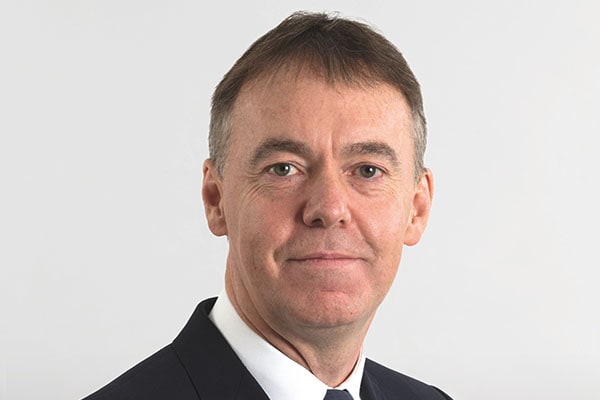 Jeremy joined Sky as Chief Financial Officer (CFO) in 2004 and was appointed CEO in December 2007.

He has extensive experience in the retailing and fast-moving consumer goods sectors. Prior to joining Sky, Jeremy was Group Finance Director of DSG International plc (DSG), formerly Dixons Group plc and prior to DSG, he spent 12 years at Procter & Gamble in a variety of roles in the UK and Europe.

Jeremy is a Non-Executive Director of Burberry Group plc and Chairman of Business in the Community, the Prince of Wales’ responsible business network. Jeremy is also an Ambassador for WWF. 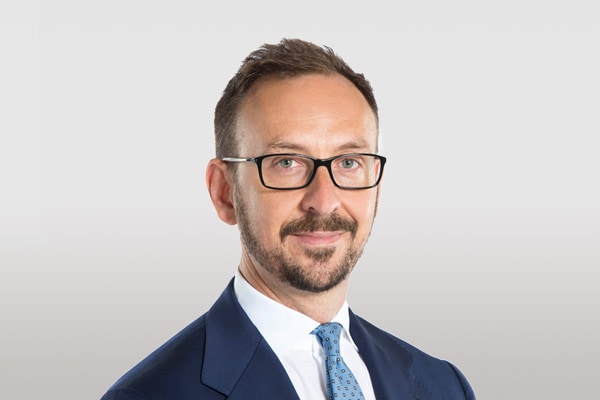 Stephen was appointed Chief Executive, UK and Ireland in March 2016. Prior to this he was Chief Marketing, Sales and Digital officer for two years, following three years as Managing Director, Sales and Marketing. Stephen is responsible for Sky’s UK and ROI consumer and business divisions, including all brand, marketing, customer acquisition and retention as well as all Sky’s products across TV, entertainment and communications 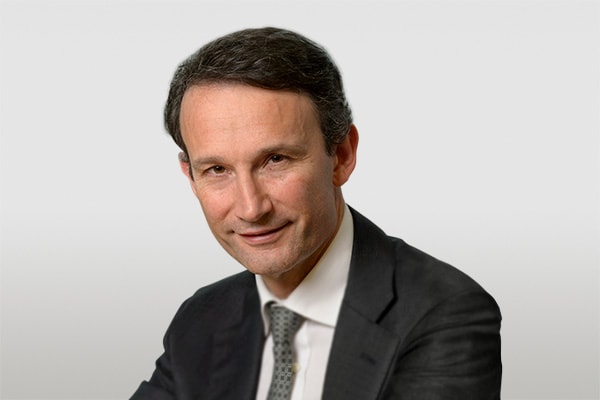 Andrea Zappia is Chief Executive Continental Europe of Sky Group, a new international role created in November 2018 that covers the markets of Italy, Germany, Austria, Spain and Switzerland. Prior to that, he served as CEO of Sky Italia from 2011.

Since April 2015 Zappia has joined the Luxottica Board of Directors and was appointed Chairman of the Human Resources Committee. Between 2010 to 2011, he was Managing Director Customer Group at BSkyB, overseeing the UK pay-TV sales, marketing and customer operations teams, in charge of new customers acquisition and retention across the company’s range of pay-television, broadband and telephony products.

Zappia joined Sky Italia in 2003, when the pay TV was set up. From 2003 to 2007, he was Vice President, Marketing, Promotion and Business Development, reporting to the CEO. He also served as Vice President Sport Channels of the Italian pay-TV prior to moving to BSkyB in 2010.

Before joining Sky Italia, Zappia served as Vice President Marketing and Product Development worldwide at Fila and, from 1996 to 2001, as Global Sales and Marketing Director for Ferrari and Maserati. Zappia started his career in the multinational company Procter&Gamble where he worked as European Group Marketing Manager.

Andrea Zappia is 55 years old, he was born in Tripoli but grew up in Bologna where he graduated in Economics. 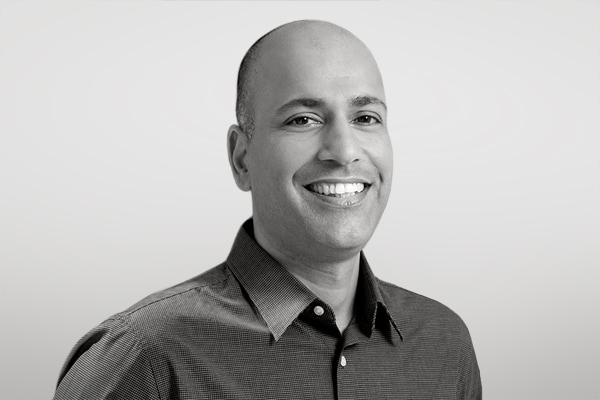 Devesh Raj has been CEO of Sky Deutschland since 1 January 2020. Prior to this, Raj held the positions of Sky COO, Continental Europe and, on an interim basis, Chief Commercial Officer at Sky Deutschland.

Before joining Sky, Raj spent five years as Senior Vice President Strategic and Financial Planning at Comcast NBCUniversal in the United States. Previously, he spent 14 years with the Boston Consulting Group in New York as Senior Partner and Managing Director, where he led the telecommunications, media and technology unit in North America. In this role, Raj’s focus was on strategy and analysis of leading companies and emerging businesses in technology, media, software development and customer service.
Devesh Raj holds a PhD in Physics from Yale University. 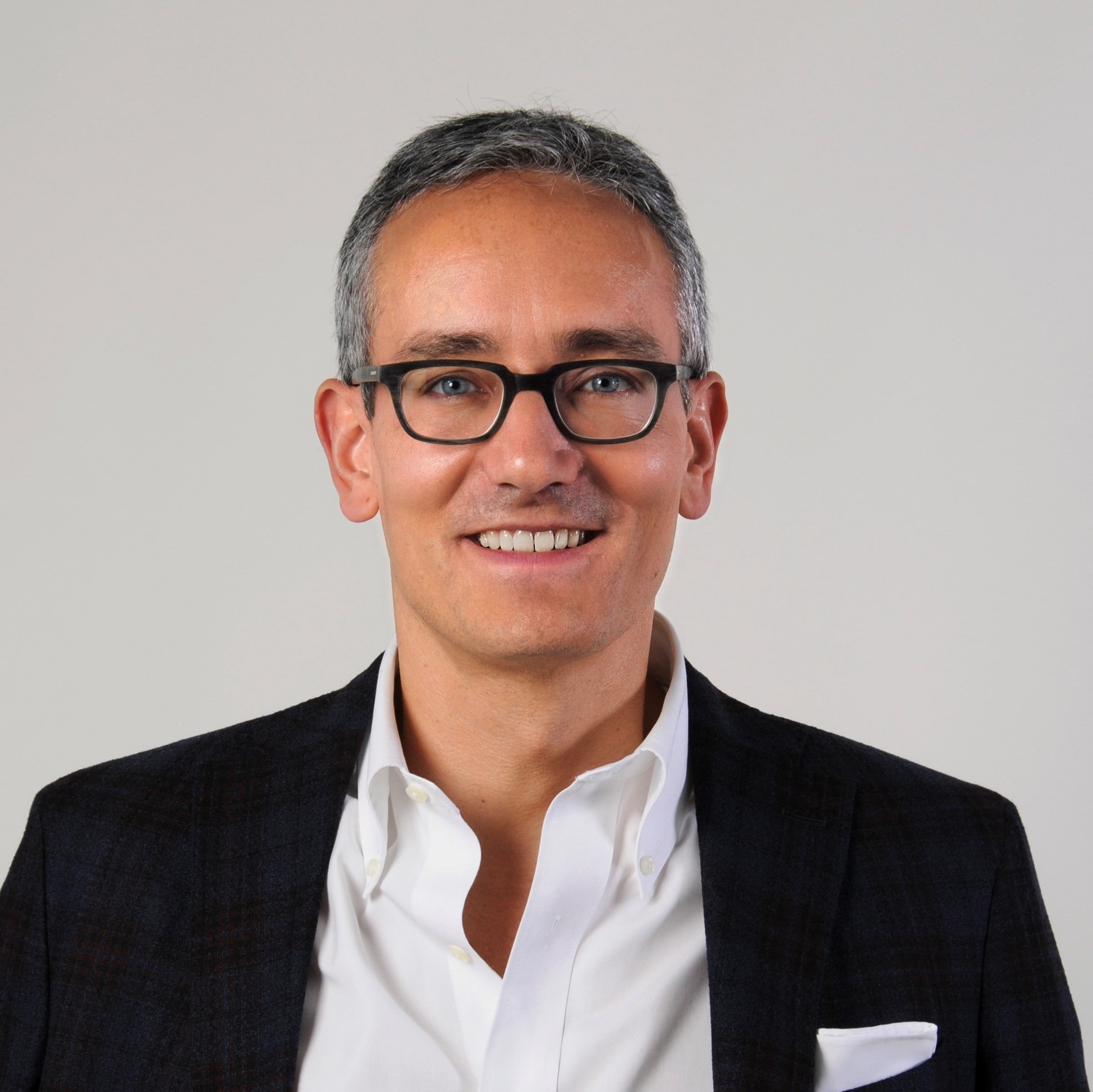 Maximo Ibarra was appointed CEO of Sky Italia on October 1, 2019. Prior to this he was CEO of Royal KPN, a leading telecommunications company in The Netherlands. From 2012 to 2016 he served as CEO and Director General of Wind Tre where he successfully carried out the integration of the 50/50 joint venture between the Italian telecommunications activities of CK Hutchison and VimpelCom.

Since 2005 he is Professor of Marketing and Digital Marketing at the Guido Carli Luiss University & Business School in Rome.

From 1994 to 2001 he served in several marketing related roles at Telecom Italia Mobile and at Omnitel Vodafone and was appointed Consumer Marketing Director.

Maximo Ibarra is 50 years old and was born in Cali (Colombia). He earned a degree in Political Science and Economics from Università La Sapienza in Rome and in 1994 he obtained the MBA from the Scuola di Direzione Aziendale STOA’. He also attended post-graduate courses focusing on TLCs at the Insead in Paris, on General Management at the London Business School and an Executive Program at the Singularity University (Silicon Valley).

Vicky studied Law with French at Birmingham University and qualified as a solicitor in 1995. She spent time working in Brussels and on secondment to the UK’s competition authority before joining Sky in 2000. She has held a number of roles at Sky, specialising in competition and regulation before being promoted to the role of UK General Counsel in 2016 and Group General Counsel in 2019. 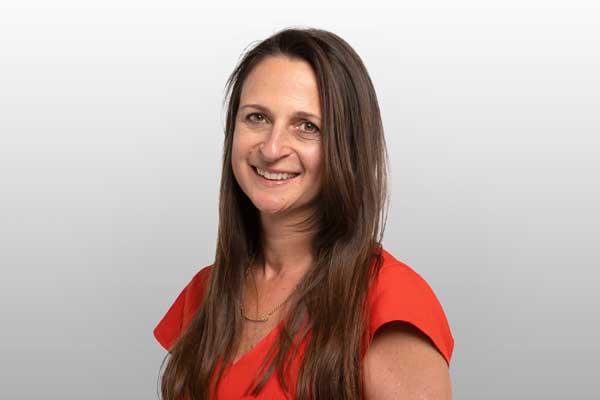 Debbie joined Sky in 2018 as Group Chief Marketing and Corporate Affairs Officer and has recently extended her remit to include People. She has responsibility for overall brand and marketing development, as well as leading corporate communications, public affairs, internal communications, Sky's Bigger Picture (corporate social responsibility) program and human resources.

Prior to joining Sky, Debbie was Chief Executive Europe and Asia Pacific at The Engine Group, an integrated marketing services business where she has worked closely with Sky for 12 years. She held various leadership roles in her 20 years at the firm, including Head of Strategy. Earlier in her career she worked in Strategy and Insight at Saatchi & Saatchi and Nielsen.

With more than 30 years of experience in telecoms, information systems and technology, Mohamed is Group Chief Technology Officer of Sky. As Group CTO, Mohamed sets the Group-level vision, objectives and operating model for all Sky’s European territories in order to form a cohesive, Sky-wide technology strategy. His team oversees all the technology systems underpinning Sky’s European-wide TV services, broadband, mobile and digital platforms as well major strategic programmes such as cyber security. He leads the Technology Executive board reporting into Sky’s CEO. 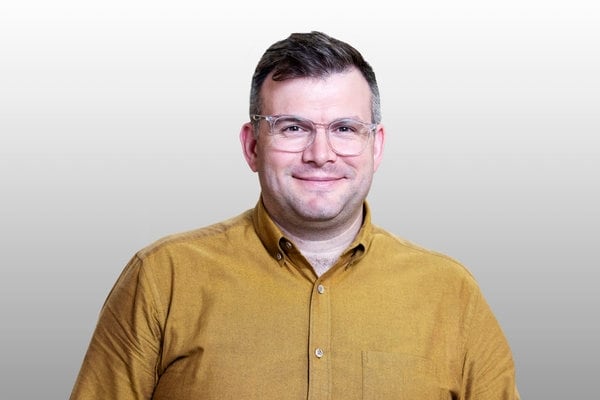 Fraser joined Sky as Group Chief Product Officer in June 2019 from Sky’s parent company Comcast. He joined Comcast in 2014, rising to Senior Vice President of Digital Home, Devices and AI overseeing product developments including the company-wide effort to become all IP and the launch of the first voice-controlled remote control. Prior to his time at Comcast, Fraser held roles at Verizon, Intel Media and Sky. 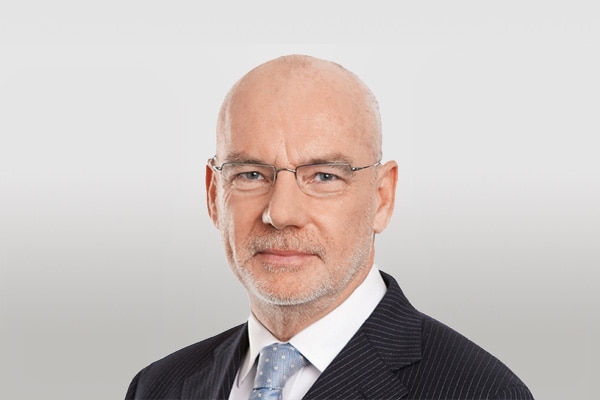 Gary was appointed Chief Executive Officer, Sky Studios in June 2019. Prior to this he was Managing Director, Content where he had the responsibility for Sky’s entertainment, movies and news channels in the UK and Ireland as well as the entire entertainment offering of Sky Deutschland where he was Executive Vice President Programming since 2011.

For the majority of his career, Gary has worked as a senior executive in the international pay TV industry holding senior roles in Europe, Asia and the US. Before joining Sky Deutschland in June 2010, Gary held a senior role at Sky Italia, where he was responsible for launching its terrestrial TV network, cielo. He has also worked as Managing Director of BSkyB in England and CEO of STAR TV in Hong Kong. 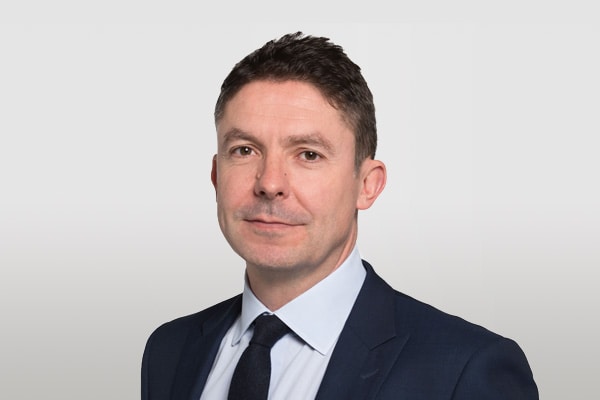 Barney’s career at Sky extends over twenty years. Barney recently took up the newly created role of CEO, Future Sports in June 2019, where he will focus on the changing world of sport and our place in it, working with colleagues across both Sky and NBCU to look at global opportunities for growth for the benefit of the whole of Comcast.

Barney was Managing Director, Sky Sports from 2009-19. During that time Sky Sports grew from 5 channels to 11, adding such Premium sports events as Formula 1, the Masters, The Open and the NBA to Sky Sports' portfolio, while also increasing the number of Premier League matches shown on Sky to 126 from 2016-17 in the face of stiff market competition.

Alongside this, Sky has added further support to sport at all levels through its partnerships with cycling, the support to youth through Sky Sports Living for Sport, and the level of investment across the board that helps governing bodies from English Cricket, English Football League to England Netball grow participation and interest.

Barney has worked in television for over two decades, within multi-channel, terrestrial, and independent sectors. Prior to becoming Managing Director at Sky Sports, he was Executive Producer for Football and Cricket producing a range of live coverage, support programming and sport news content. Production credits include the Premier League, UEFA Champions League, the ICC Cricket World Cup and Test cricket.

John joined Sky News in 1995 after working for the BBC and ITN. For the past twenty-nine years, he has been the driving force behind the transformation of Sky News into a world class, multi-media news organisation. In 2009, John launched a successful campaign for Britain’s first live televised Leaders’ Debates in the run-up to the UK General Election in 2010. Since, he has been recognised by the British television industry with Broadcast’s ‘Individual Achievement Award’.

John has worked on almost all the major domestic and international stories of the past twenty-five years winning numerous journalistic awards including three BAFTAS and an Emmy for coverage of events such as the death of Princess Diana, the September 11th attacks on New York, and the 7/7 London bombing.

He has been the Executive Producer of three UK General Election results programme and pioneered the innovation that Sky News brings to live coverage of breaking news. This distinctive approach has won the broadcaster the Royal Television Society’s News Channel of the Year Award for a record 12 times. Under John’s influence the organisation has invested in serious but accessible journalism with an emphasis on international and business news. 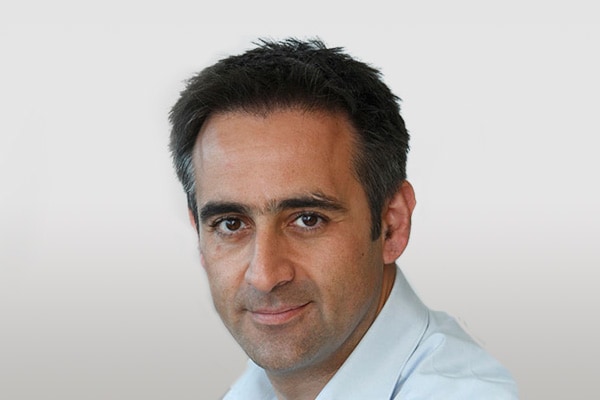 Chris Stylianou was appointed Chief Operating Officer, UK and Ireland, in March 2016, expanding his previous role - Managing Director of Sky’s Customer Service Group - which he has held since August 2011.

He is responsible for Sky’s sales and service operations (including our contact centres, digital capability, in-home service and retail division), as well as our property and data departments, Sky Business and OTT services in Europe.