Over 2m sports fans tuned in to the historic night of women’s boxing on Saturday making it the most watched women’s professional boxing event in history, and the biggest audience for a live women’s sport event ever on Sky.

The iconic event, presented by Sky Sports and BOXXER, was headlined by a fight of the year contender between Claressa Shields and Savannah Marshall. A peak audience of over 1m tuned in as Shields secured victory to unify the middleweight titles and cap off a historic night, which was the first ever all-female boxing event televised in the UK and Ireland.

The live coverage, featuring two world title fights and some of the UK’s most exciting young fighters, reached over 2m viewers, with millions more watching the build-up and action across Sky Sports Boxing YouTube and Sky Sports TikTok live streams.

In addition to those watching on TV and online, a sell-out crowd filled The O2, demonstrating the growth in women’s sport. 35% of tickets sold were bought by women, well over the usual amount, and almost 40% of those that watched at home were women – well above the normal average for a fight night on Sky Sports.

Jonathan Licht, Managing Director, Sky Sports said: “What an amazing night! This was a pivotal moment not just for women’s boxing but the sport as a whole. To know that such a large audience tuned in at home to see these fights – in addition to a sell-out crowd at The O2 - shows the interest and potential for the sport.

“At Sky Sports we have been working for years to give our elite female fighters the stage they deserve, and this is only the beginning. Congratulations to all the fighters that took to the ring on Saturday – you made history. It is one year since we entered into our partnership with BOXXER and Top Rank and we are delighted that we have seen some of the most watched nights in our history.”

BOXXER CEO, Ben Shalom said: “It was a historic event. We staged something many thought wasn’t possible and it will go down in the history books. We hope it has set the stage for what is to come. Thank you to Sky for their unwavering support for women’s sport and boxing. From a standing start, in just 12 months our partnership has achieved so much already and Saturday night culminated in a record breaking event. I’d also like to thank Top Rank for delivering a fantastic chief-support in Mikaela Mayer versus Alycia Baumgardner.

“We want BOXXER to be a force for good within boxing and have a positive impact on redefining the sport for its long-term health and success as our fighters and events inspire future generations.  For women’s sport this was truly iconic and we want to thank everyone involved and, of course, the fighters.  We can now look forward to an extremely bright future and carry such positive momentum into the rest of the year with some huge fight nights ahead.”

Sky Sports is the UK’s leading investor in women’s sport with partnerships across sports including boxing, football, cricket, golf, netball and motorsport. So far in 2022, Sky Sports has broadcast over 1,000 hours of live women’s sport.

The next BOXXER fight on Sky Sports will be headlined by Natasha Jonas world title unification fight with Maire-Eve Dicaire on 12th November in Manchester. 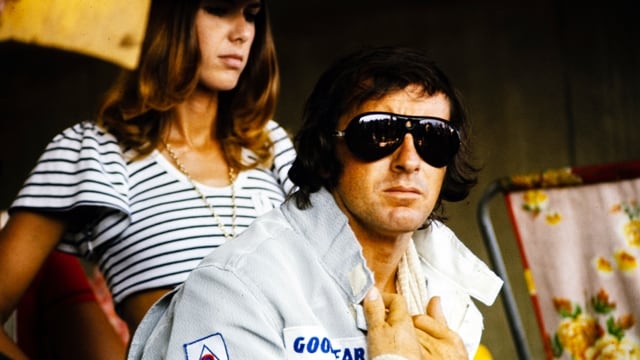 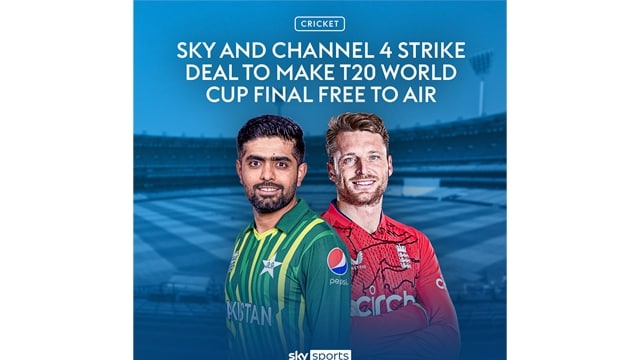 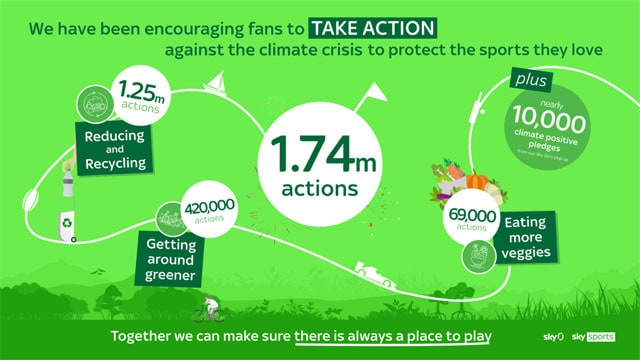