The hugely successful first series of Upright premiered to rave reviews in the UK, Australia and the US, and the second season will see misfit duo Lucky and Meg trade the desert for the steamy tropics of Far North Queensland as they hit the road – and the river – on a mission.

Returning to the role of 40-something musician Lucky, Tim Minchin – who will again co-write, star in and compose music for the series – said: “The experience of making Upright was such a joy, and audience reactions from all over the world were so incredibly positive and moving, we knew we had to send Meg and Lucky on another adventure. There’s a lot of story still to tell, and such a fantastic team of people lined up to tell it.”

Tim will be joined by co-star Milly Alcock, recently cast in the hugely anticipated Game of Thrones prequel series House of Dragons, who returns as feisty teenager Meg.

The eight-part series will be produced by Lingo Pictures for Sky UK and FOXTEL, with Jason Stephens (Lambs of God) returning as producer. Meg O’Connell (Robbie Hood) will also produce, with Lingo Pictures’ Helen Bowden (The Secrets She Keeps) as executive producer. Writers on the series include Niki Aken (The Hunting), Ian Meadows (Seachange) and Natesha Somasundaram (The Unlisted), with Tim Minchin also writing and executive producing the series. Upright was commissioned by Zai Bennett, Sky UK’s Managing Director of Content, and executive producer for Sky UK is Alex Moody and for FOXTEL is Brian Walsh and Lana Greenhalgh. The series will be made in association with Screen Queensland, with support from Screen NSW and Cutting Edge. Entertainment One (eOne) is managing international sales.

The second series of Upright is currently in development, with filming to commence in Queensland in 2022. The complete first series is available to watch on Sky on demand and streaming service NOW.

Critical acclaim for series one:

The Times “Minchin is terrific” “addictive”.
Heat Magazine “the whole thing’s touching as well as funny.” 4*
The i Paper “highly enjoyable.”
Pilot TV “Begs to be binged.” 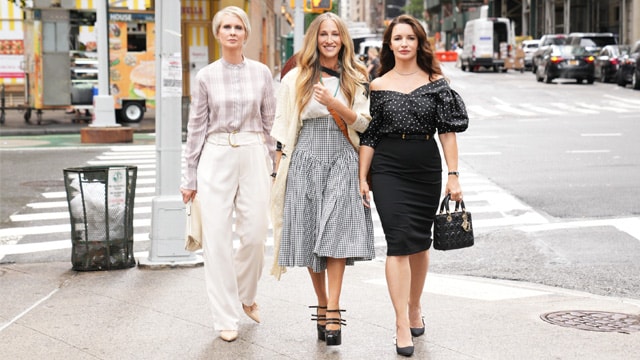 And Just Like That... coming to Sky Comedy and NOW from 9 December

And Just Like That... coming to Sky Comedy and NOW from December 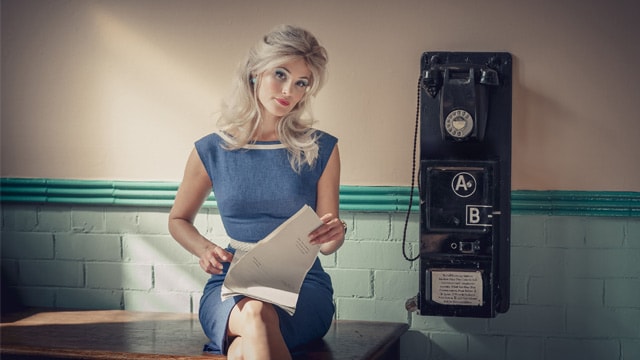