Sky Arts and the English National Opera are today launching a search for the UK and Ireland’s worst singers to take part in brand new series Anyone Can Sing, airing later this year.

Anyone Can Sing will see six participants put through their paces as their voices are transformed from screeching in the shower to singing like a real soprano, proving that all of us can hold a tune.

The ENO’s world-class vocal coaches will mentor the would-be singers throughout the process, giving masterclasses on everything from vocal technique to stage presence and setting them a series of musical challenges to take their singing to the next level – all in the space of three months. A few well-known faces will also lend a hand along the way as the tone deaf and off-key start to hit all the right notes.

“If I were to sing to you you’d be covering your ears, running for the hills, begging me to PLEASE STOP. So when the brilliant people at the English National Opera told me they could get anyone, and they stressed anyone, singing tunefully so your ears didn’t bleed we had to take them up on the challenge to turn Britain’s tone deaf into singers. We firmly believe that participation in the arts is as important as watching and enjoying and we can’t wait to see how this experiment in joining-in unfolds.”

“Here at the English National Opera we know how much work opera singers put into making their singing look so effortless. With the amazing support of top opera stars, we're going to prove that anyone can sing. Opera is all about the drama, the emotion, and the passion, so what could be more dramatic and exhilarating than going from singing in the shower to hitting the highest of musical notes? We think singing is pretty great, and we want everyone to give it a go.”

Casting for the series is now underway, so if you’re the worst singer you know and would like to take part, apply here. And if you have a particular reason for wanting to learn to sing – a surprise serenade, a new challenge, even overcoming anxiety – we want to hear about it!

Anyone Can Sing was commissioned by Zai Bennett, Managing Director of Content for Sky UK and Ireland and Phil Edgar-Jones, Director of Sky Arts and Entertainment. The Commissioning Editor for Sky is Benedetta Pinelli. The Executive Producer for Factory Films is Julie Heathcote.

Anyone Can Sing will air on Sky Arts, now free for everyone to watch on Freeview Channel 11, at the end of the year.

Anyone Can Sing is being filmed in accordance with Covid-19 filming protocols.

About the English National Opera

English National Opera is the national opera company dedicated to one simple aim: making opera for everyone. We sing in English to be accessible to the widest possible audience, as well as offering free tickets for Under 21s, and for as little as ten pounds for everyone else. We create opera that feels different, theatrical and creatively daring and have been doing this to an internationally recognised standard since being founded in 1931 as Sadler’s Wells Opera.

In 2020, despite the challenges presented by the pandemic, ENO remained committed to its remit as a national arts organisation and dedicated to bringing world-class opera to everyone. We immediately announced we would be honouring the contracts for those brought on board for productions that had to be cancelled, setting the precedent that many other arts companies subsequently followed. We are proud to support our talented freelancers who work tirelessly to bring the magic of ENO to the stage.

One of the most amazing contributions ENO employees made over the lockdown is down to our phenomenal costume department. Moving away from the captivating costumes of the 2019/20 season operas, the team dedicated themselves to sewing scrubs and producing PPE for London hospitals facing shortages. Raising a remarkable £26,000, the team produced 1,700 pairs of scrubs, 500 hats and 1,000 visors and donated the remaining money to NHS charities.

We partnered with Imperial College Healthcare NHS Trust to develop a social prescribing intervention that will provide crucial support to people recovering from COVID-19, in the first partnership of its kind between a leading arts organisation and an NHS Trust. Led by our learning and participation programme, this holistic online programme - ENO Breathe - brings together medical and musical expertise and will provide novel ways to support and empower those recovering from COVID-19, offering tools for self-management, particularly with regards to posture, breath and anxiety.

ENO Drive & Live, the world’s first large scale drive-in opera, wowed audiences in September, marking the first time the company performed together in person since March. Held in the grounds of London’s Alexandra Palace and based on a huge festival-sized stage, the performances of Puccini’s La bohème were rehearsed and performed by two casts and crews in separate bubbles, whilst audiences enjoyed the spectacle from the safety of their vehicles. Additionally, a recorded version of one of the casts aired on Sky Arts, broadcasting Puccini’s magnum opus to the nation.

Returning from the country’s first lockdown, we wanted to perform a work that resonated with our scattered audience, as well as our talented artists and musicians. Despite an impending second lockdown, English National Opera convened to perform Mozart’s Requiem on the London Coliseum stage. Despite no live audience due to restrictions, the poignant requiem was warmly received when it broadcasted on BBC Two, accomplishing what we set out to do – take a moment of remembrance in a time of chaos. Repeating Requiem’s success with audiences in 2021, we recorded Handel’s Messiah exclusively for television, broadcast on BBC Two over the Easter weekend.

During the summer, we invited young people to submit personal expressions of their lockdown experience, and to help us create a ‘lockdown aria’. We received 50 submissions across several art forms, including music, painting, photography, poetry and more. This culminated in an online exhibition in partnership with Google Arts & Culture and Arts Council England, showcasing and celebrating our participants’ creativity. We commissioned spoken word artist Kieron Rennie to write a new piece weaving the voices of our participants’ voices together.

Simultaneously, we continued to amuse our audiences through social media content created by our brilliant singers and musicians as far ranging as a Gilbert and Sullivan tribute to our NHS and a collaboration with Matt Lucas on his smash-hit record Baked Potato.

ENO is for everyone, and always will be.

Factory Films is thrilled to be producing this brand new series for Sky Arts. The award-winning regional indie also produces the opera competition format, the Glyndebourne Opera Cup for the channel. Set up in 2012 by producers Julie Heathcote and Lisa Fairbank, Factory produces arts, music and cultural programming and content from their bases in Brighton and Glasgow, and over nearly a decade the team has built their business on a foundation of strong relationships with arts organisations and the creative sector. 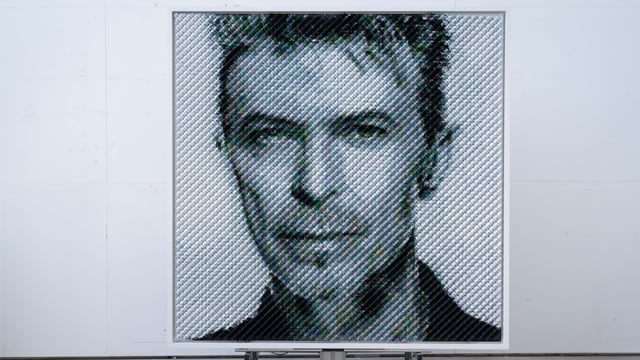 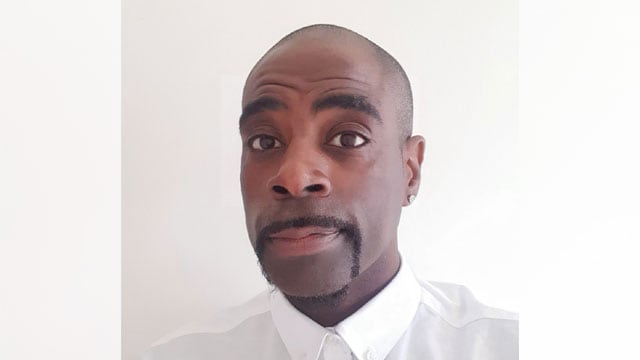