Cutting carbon emissions isn’t usually a cause for commentary but a new short film released by Sky sees Sky Sports football pundit Jamie Redknapp and his cheeky co-commentator for the day, radio presenter Mark Wright celebrate the little wins we can all achieve in our daily lives to reduce our carbon footprint. The film launches ahead of Sky’s broadcast this weekend of the world’s first net zero carbon major football game between Tottenham Hotspur and Chelsea.

New research reveals that 81% of Brits agree* there is an urgency to reduce carbon emissions to limit the impact of global warming, with 37% aware of the 2050 deadline for the UK to reach net zero carbon. But many feel the problem of carbon emissions is much bigger than them, with nearly half (43%) agreeing* there is no point trying to make individual changes to tackle the problem because it is only big companies that can make a real difference.

As a result, a third (33%) admit to having a limited understanding of what will make a difference, they don't know where to start or don't think their day-to-day choices will have an impact. Or they believe that the measures needed are expensive (48%). Encouragingly, 28% of Brits would do more to contribute to reduce carbon emissions if the actions they could take to help were made clearer, while 29% would be encouraged to go greener if the changes were more easily integrated into their daily lives.

Sky’s short film aims to shine a light on the simple day-to-day choices people can take in their home to make a difference. It sees Mark Wright and Jamie Redknapp celebrate everyday actions from hanging the washing on the line to eating leftovers. While they may not seem Man of the Match material, they are exactly the kind of behaviours that help families go one step greener and contribute to a net zero carbon goal.

The Tottenham Hotspur v Chelsea fixture on 19th September, branded #GameZero, is supported by COP26 and the Premier League. The aim of the game is to raise awareness and inspire people across the country to make simple changes to help reduce their carbon footprint. Sky has also partnered with “CUP26”; a tournament for fans who want to get involved from home, make changes to the environment and score points for their favourite football club.

Gary Hughes, Director of Football at Sky Sports, said: “At Sky, we have set ourselves the ambition of being net zero carbon by 2030 and want to inspire our customers to #GoZero with us. Our new short film aims to spur football fans into action by emphasising how much the small, everyday actions can create real, impactful change. We wanted to create something that would not only celebrate Game Zero, but also dramatise the ways in which families across the country can make changes in their own lives and reduce their carbon footprint.”

Mark Wright says: “I’m no eco-expert but it’s amazing to see what actions we can all take, day-to-day, to help save our planet. It’s definitely opened my eyes to changes I can make at home.”

Jamie Redknapp says: “Like most parents, I worry about what the future world my kids will live in will be like. So being a part of this latest Sky Zero initiative is a huge privilege and celebrates the power of teamwork at its finest.”

Five Actions to Do At Home To Reduce Your Carbon Emissions

Sky has committed to becoming net zero carbon by 2030, cutting its own emissions, and those made by customers using its products by 50% over the next decade. This includes converting 5,000 vehicles to a zero emissions fleet, making our tech and products more efficient and sustainable and making every TV show and film we produce net zero carbon.

To find out how your family can go one step greener, sign up to “CUP26” at cup26.co.uk and score goals for your favourite club by completing planet-protecting activities. The tournament trophy will be awarded in the first week of COP26.

Research conducted by Censuswide on behalf of Sky Zero, with 2,004 UK consumers between 26.08.21 - 31.08.21 and which was conducted as nationally representative for gender, age and region. Censuswide abide by and employ members of the Market Research Society which is based on the ESOMAR principles. 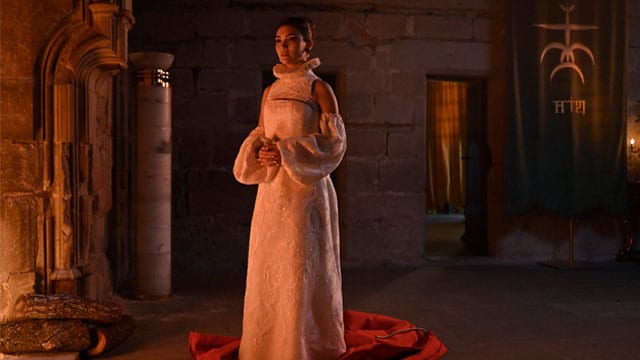 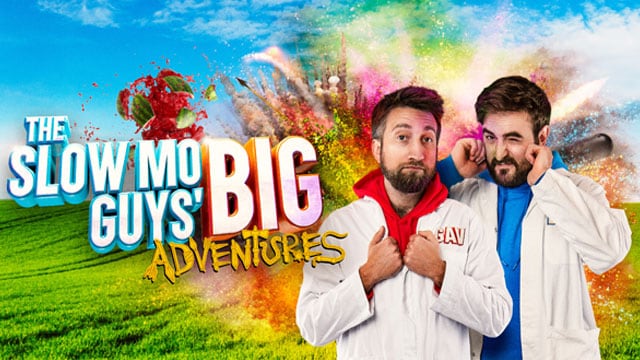