Sky Originals on screen in 2021 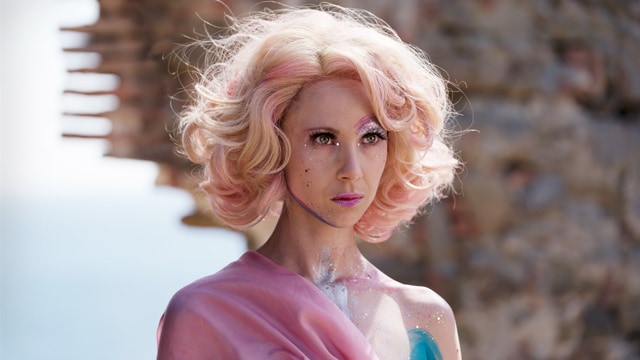 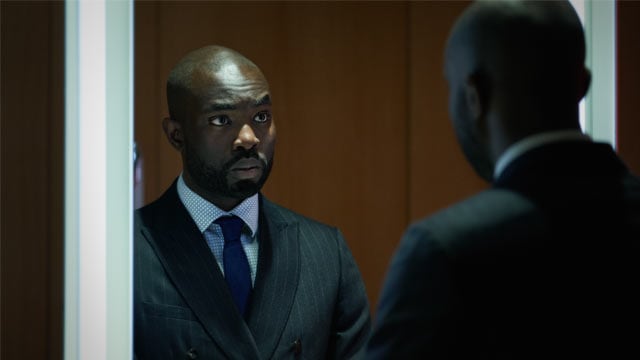 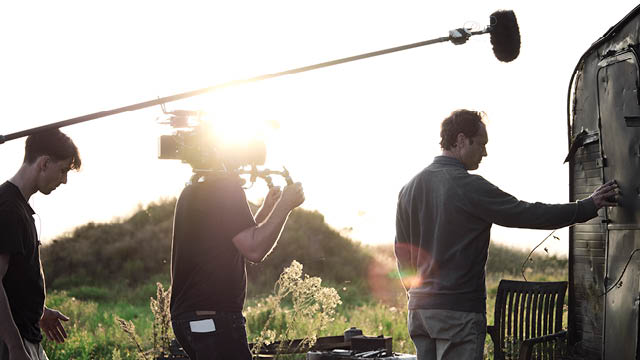 With heart-stopping dramas, eye-widening documentaries, smash-hit comedies and world-leading arts, entertainment and kids content, Sky Originals connect with our customers in the UK, throughout Europe and the world over.

Since 2014 Sky Originals have won 26 BAFTAs, including nine for Chernobyl – making it the most awarded series in a single year. Building on the success of this and other critically acclaimed original series like Gangs of London, I Hate Suzie and Brassic, we are doubling our investment in original content by 2024 through our own production company, Sky Studios.

This year we will be expanding Sky Cinema, as it becomes the home of Sky Original films. All the action, drama and laughs, straight from the studio to you on your sofa – exclusive to Sky. 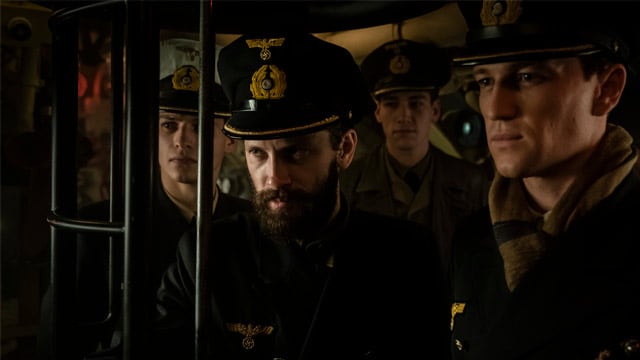 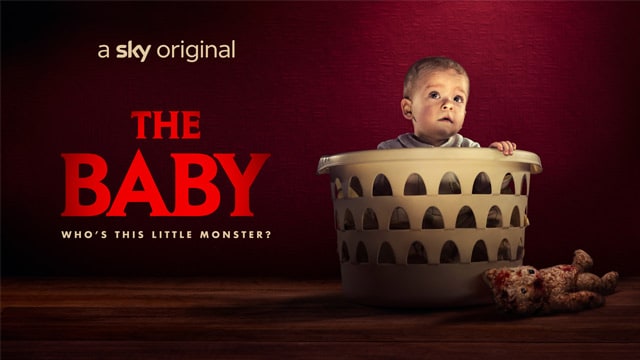 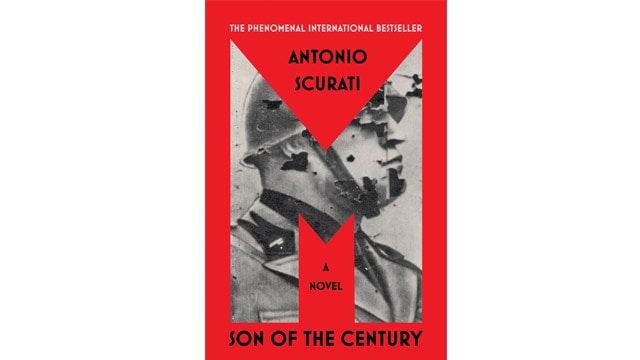