Television debates in one form or another have become part of the cut and thrust of politics in the UK. In the coming days we will see the candidates vying for the leadership of the Conservative party – and therefore to hold the office of prime minister – set out their case to the public on Sky News, ITV and Channel 4.

Sky has long favoured a formal obligation on candidates for this office to debate one another in front of the camera. Those with long political memories will recall the TV debates held in the 2010 general election which served to electrify that campaign. Those clashes between Gordon Brown, Nick Clegg and David Cameron created record audiences. They shed fresh light on the capabilities and confidence of the candidates. As the world grappled with the aftermath of the global financial crisis, they helped the British public to choose a new leader.

A political lifetime later, this Conservative Party leadership election is no less significant. As we recover from the effects of the pandemic a cost of living crisis is gripping our country, and a war in eastern Europe continues to rage. With this backdrop the next prime minister will be tasked with steering the ship of state and defining post-Brexit Britain’s place on the world stage.

There has never been a more important time to reinvigorate the trust of voters in the office of the prime minister. TV debates give the candidates a chance to reconnect with millions of voters – not just Conservative Party members — by debating the major issues facing Britain. I believe that voters deserve to see those vying to be leader debate head-to-head. Because everyone benefits from TV debates on such an important topic. The voters. The candidates. And the media.

For the public, a televised debate rightly allows them to decide if a leader can hold their own under questioning. In the past, some politicians have shied away from the glare of the studio lights and the presenters’ questions, opting instead for controlled and managed videos pumped out on their own social media channels.

This approach may suit the needs of the party managers and apparatchiks, but it doesn’t serve our democracy or the voters. This new generation of candidates appear to be more eager to take part in what is an inherently democratic enterprise, and all the current contenders have agreed to appear on Sky News’ debate hosted by Kay Burley next week.

One politician who won’t be appearing next week, Boris Johnson, famously told Sky News in 2019 that he backed multiple TV debates because “they are essential and the public does need to see interchange between their potential leaders … so you can make a cock-up in one and say something sensible in the next”.

For the candidates, those who thrive on camera and relish the chance to outline their pitch will want to use the TV debates to show their cause to the largest audiences possible. Each will have their own game plan and views on their respective strengths and weaknesses. But unlike anonymous briefings to the newspapers, there’s little room for dirty tricks dossiers live on air. What comes out of the candidates’ mouths are their words alone, not those of others. Given the heat and bluster of this leadership race, contenders may value the role of an experienced and energetic moderator in the middle to minimise the blue-on-blue psychodrama.

This contest is important for the future of our country, and we in the media are motivated solely by bringing our audiences on all our platforms the latest news and analysis to help inform their choice.

As we prepare for the Sky News debate next week, I am placing our best and brightest journalists on the case. On the night there may be some candidates who don’t feel they got a chance to be their best. Some may feel that they didn’t get their share of the limelight. But the democratic dividend secured for the participants will outweigh any hurt egos. 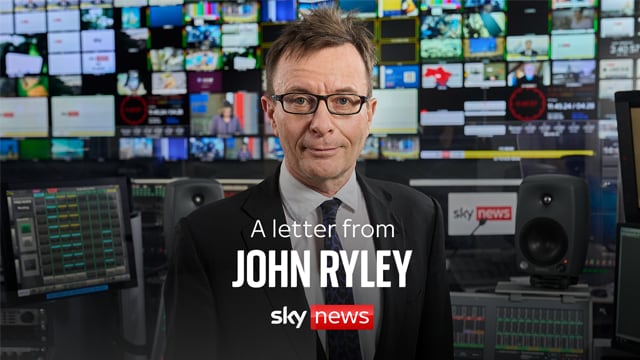 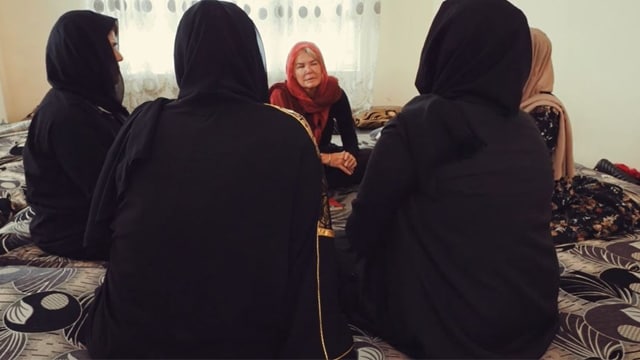 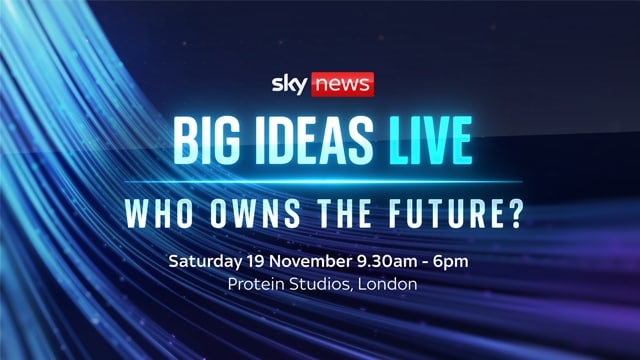