Coming in 2022 to Sky Cinema and streaming service NOW

Based on Terry Pratchett’s best-selling novel

In The Amazing Maurice, a Sky Original, Maurice is a streetwise ginger cat who comes up with a money-making scam by befriending a group of self-taught talking rats. When Maurice and the rodents reach the stricken town of Bad Blintz, they meet a bookworm called Malicia and their little con soon goes down the drain.

The film is co-produced by Sky, Ulysses Filmproduktion and Cantilever Media in partnership with Global Screen, with animation studios Studio Rakete (Hamburg) and Red Star Animation (Sheffield). The film has the full support of the Terry Pratchett estate and is produced in association with Narrativia. Producers are Julia Stuart (Sky), Emely Christians (Ulysses), Andrew Baker and Robert Chandler (Cantilever Media) and Rob Wilkins (Narrativia). The Film is directed by Toby Genkel, co-director is Florian Westermann, from a screenplay by Terry Rossio.

The Amazing Maurice and His Educated Rodents is a children’s fantasy by Sir Terry Pratchett, published by Doubleday in 2001 and has sold nearly 90 million books worldwide. It was the 28th novel in the Discworld series, but the first written for children. The Amazing Maurice is a lively and entertaining adventure inspired by the German fairy tale about the Pied Piper of Hamelin and a parody of the folk tale genre. Pratchett won the annual Carnegie Medal for the book – children’s literature’s highest award. Despite many other awards, honorary degrees and the knighthood that followed, Sir Terry Pratchett always emphasised that this was the award of which he was most proud.

The Amazing Maurice, a Sky Original will be released on Sky Cinema in 2022. The film will also be available on streaming service NOW via the Sky Cinema Membership.

Ulysses Filmproduktion, one of the most active European production companies of high-quality and commercially successful animation films, is based in Hamburg, Germany. The company developed and produced the world wide sold 3D animated films “Ooops! Noah is gone...” (aka “Two by Two”, “All Creatures Big and Small”) and “Luis & The Aliens” which was also picked up by Warner UK. The feature films sold worldwide and were huge box office successes in many territories. The sequel “Ooops!2” (aka “Two by Two – Overboard”) was released in the UK and Germany in 2020, with releases to follow in the US, Australia/New Zealand, France and Russia. More Features and a TV Series with global exploitation potential are in the development pipeline.

Cantilever Media is based in Ireland and the UK and produces animated feature films and television series as well as documentary features. It produced the feature documentary “The United Way” featuring Eric Cantona, a Sky Original which will launch on Sky Documentaries and streaming service NOW on May 24th 2021, and also produced the award winning feature documentary “I am Duran”. The Amazing Maurice is the company’s first animation feature production and further animated and live action projects for film and television are currently in development.

Narrativia is an independent production company, launched in 2012 by Sir Terry Pratchett. The company owns and controls the exclusive multimedia and merchandising rights to all of Sir Terry's works, including his “Discworld” characters and creations. The company is headed by Managing Director Rob Wilkins and celebrated writer Rhianna Pratchett.

Sir Terry Pratchett was the acclaimed creator of the global best-selling Discworld series and during his lifetime became Britain’s best-selling adult author. He was appointed Officer of the Order of the British Empire (OBE) in 1998 and knighted for services to literature in the 2009 New Year Honours. In 2001 he won the Carnegie Medal for “The Amazing Maurice and His Educated Rodents” and went on to receive multiple literary awards, ten honorary doctorates and the World Fantasy Award for Life Achievement. 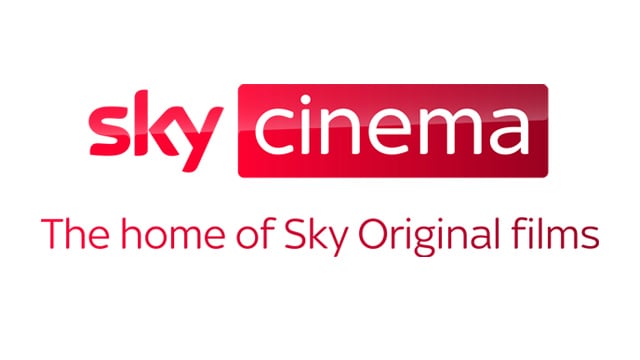 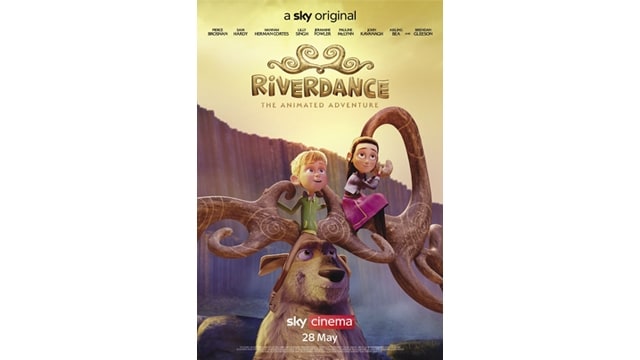 Riverdance: The Animated Adventure, a Sky Original is coming exclusively to Sky Cinema and NOW on 28 May 2021