Created, written, and directed by Sam Levinson, and starring Emmy winner Zendaya, Euphoria is set to return to Sky Atlantic and streaming service NOW for its eight-episode second season from 10th January.

The brand-new teaser released today anticipates the return of the Emmy® award-winning drama series. Where amidst the intertwining lives in the town of East Highland, 17 year old Rue (Zendaya) must find hope while balancing the pressures of love, loss, and addiction.

Euphoria is created and written by Sam Levinson, who also serves as executive producer; executive producers Ravi Nandan, Kevin Turen, Will Greenfield, Drake, Adel “Future” Nur, Zendaya, Hadas Mozes Lichtenstein, Ron Leshem, Daphna Levin; Kenneth Yu serves as a producer; Ashley Levinson, Harrison Kreiss, and Julio Perez are Co-Producers. Produced in partnership with A24 and based on the Israeli series of the same name, which was created by Ron Leshem and Daphna Levin, from HOT.

New episodes of Euphoria will be released weekly from 10th January on Sky Atlantic and streaming service NOW. 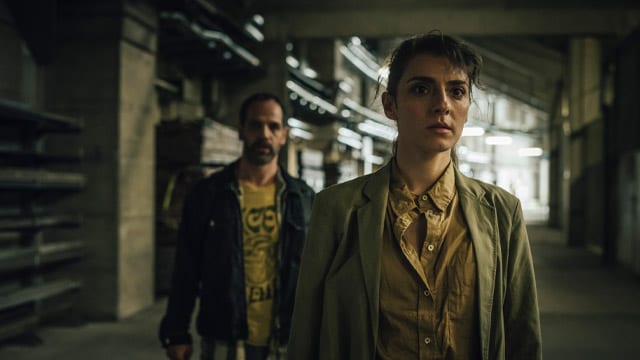 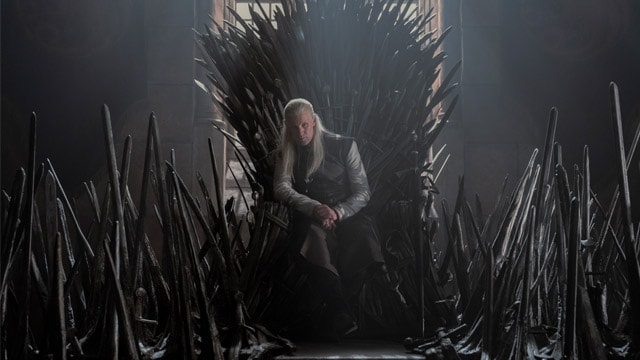 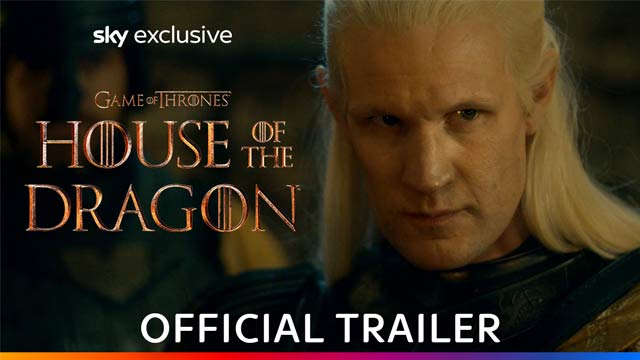