On New Year’s Day Harry Potter 20th Anniversary: Return to Hogwarts will be coming exclusively to Sky and streaming service NOW. Take a look at the brand-new official trailer from this highly anticipated retrospective special.

Announced last month, the retrospective special invites fans on a magical first-person journey through one of the most beloved film franchises of all time as it reunites Daniel Radcliffe, Rupert Grint, Emma Watson, and other esteemed cast members and filmmakers across all eight Harry Potter films for the first time to celebrate the anniversary of the franchise’s first film, Harry Potter and the Philosopher’s Stone.

Sky & NOW will also be the exclusive home of Harry Potter: Hogwarts Tournament of Houses on the 29th December, as well as films Fantastic Beasts and Where to Find Them and Fantastic Beasts: The Crimes of Grindelwald, which will join the full collection of The Harry Potter Film Series on a Wizarding World 20th Anniversary pop-up channel set to go live on 19th December.

Harry Potter 20th Anniversary: Return to Hogwarts is produced by Warner Bros. Unscripted Television in association with Warner Horizon at the iconic Warner Bros. Studio Tour London—The Making of Harry Potter. The special is executive produced by Casey Patterson of Casey Patterson Entertainment (A West Wing Special to Benefit When We All Vote) and Pulse Films (Beastie Boys Story).

In the years since Harry Potter was whisked from King’s Cross Station onto Platform nine and three quarters, his incredible adventures have left a unique and lasting mark on popular culture. Eight blockbuster Harry Potter films based on the original stories by J.K. Rowling have brought the magical stories to life and today, the Wizarding World is recognised as one of the world’s best-loved brands.

The Wizarding World continues to evolve to provide Harry Potter fans with fresh and exciting ways to engage. For the worldwide fan community, and for generations to come, it welcomes everyone in to explore and discover the magic for themselves.

Warner Bros. Studio Tour London – The Making of Harry Potter opened its doors on 31st March 2012. The unique attraction offers visitors the ultimate chance to get up close to authentic sets, discover the magic behind spellbinding special effects and explore the behind-the-scenes secrets of the Harry Potter film series. Visitors can explore the original Great Hall, step into the Forbidden Forest and discover Gringotts Wizarding Bank all before marvelling at the breath-taking miniature scale model of Hogwarts castle.

Tickets must be pre-booked at www.wbstudiotour.co.uk and cannot be bought at the attraction.

Warner Bros. Unscripted Television is the leading unscripted studio in America, currently producing over 60 series and documentaries, totaling nearly 2,500 hours of programming annually across broadcast, cable, streaming, digital, first-run syndication and podcasts. Led by studio president Mike Darnell, the division is comprised of Warner Horizon, Shed Media and Telepictures and produces leading and award-winning series and franchises such as “The Bachelor,” “The Bachelorette,” “The Voice,” “Who Do You Think You Are,” “Friends: The Reunion,” “The Ellen DeGeneres Show,” “Extra” and “The Real,” as well as “Paris in Love,” “Family Game Fight,” “Home Sweet Home,” “The Real Housewives of New York City” and “The Bradshaw Bunch,” among others. Upcoming projects include “The Wheel,” “True Story with Ed Helms and Randall Park,” “Finding Magic Mike” and the first television projects based on the world of Harry Potter to celebrate the franchise’s 20th anniversary. 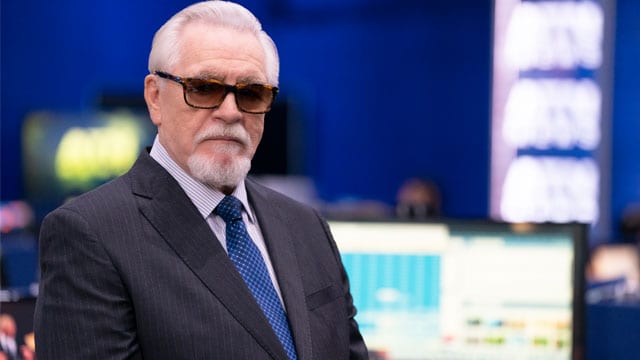 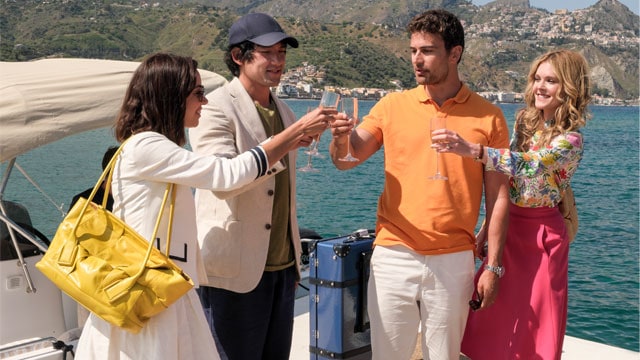 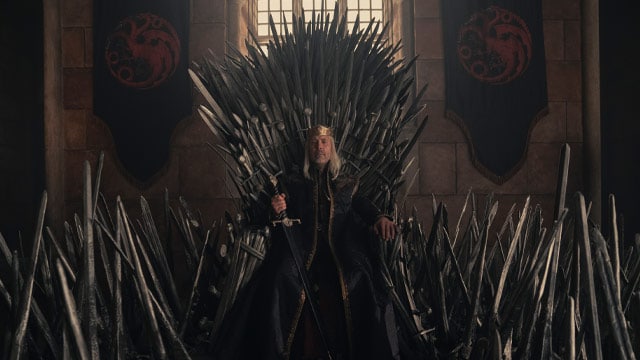