Starting 16th November, Sky TV and NOW customers in the UK and Ireland will have early access to Peacock content across platforms

Sky and NBCUniversal today announced plans to rollout Peacock content across Sky territories, beginning with a soft launch in the UK and Ireland. Starting 16th November and included at no additional cost, Sky TV customers and NOW Entertainment Members in these markets will enjoy early access to a new Peacock destination, featuring a growing catalogue of world-class original and iconic TV shows and movies from across NBCUniversal, that will be ramping-up over the coming months.

“The introduction of Peacock content on Sky and NOW will expand the incredible line-up available to all our customers, giving them access to even more of the best entertainment from our partners at NBCUniversal. With brand new Peacock Originals, must-watch reality and hit library series we couldn’t be more excited to add Peacock for all our customers, at no extra cost” said Zai Bennett, Managing Director, Content Sky UK and Ireland.

“Following its successful phased launch in the U.S., we are excited to mark the international debut of Peacock content in the UK and Ireland on Sky,” said Lee Raftery, Managing Director, Europe, Middle East & Africa, NBCUniversal. “Peacock provides Sky customers with an expanded catalogue of world-class content, including many of our most popular movies and shows from Peacock and across NBCUniversal.”

Peacock will continue to expand its offering with thousands of hours of the best content from NBCUniversal and beyond, including popular titles available now and in the coming months such as:

Peacock will continue to rollout the content destination across Sky platforms in territories including Germany, Italy, Austria, and Switzerland in the coming months, making it available to almost 20 million Sky customers in total.

Sky and Peacock announce new drama based on Lockerbie disaster 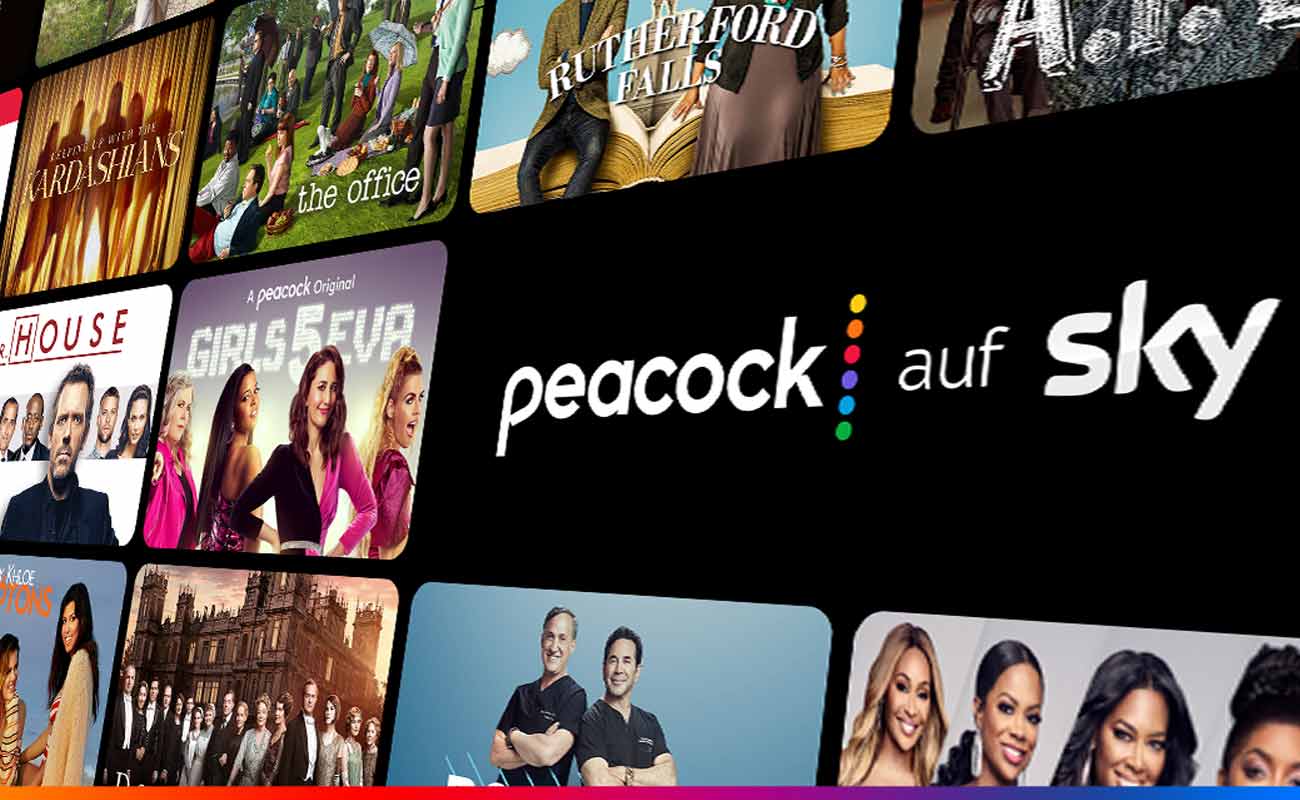 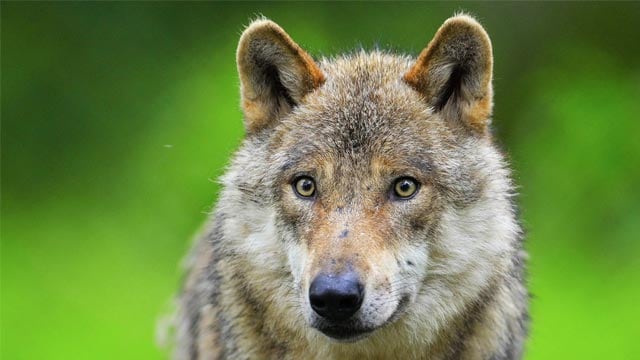