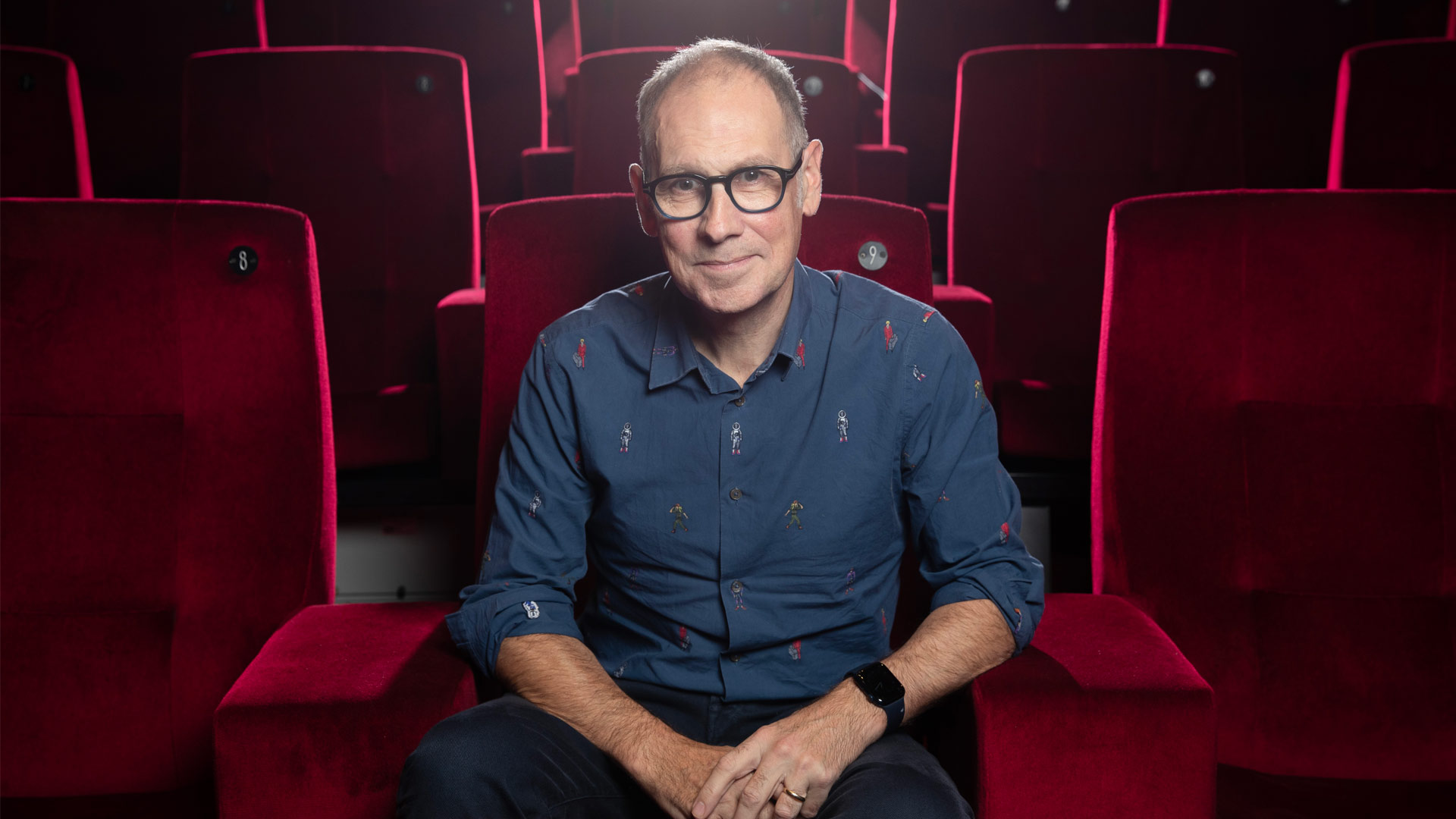 Sky is delighted to announce Phil Edgar-Jones, Director of Sky Arts and Entertainment, has been awarded an OBE for service to the Arts and Television in the 2023 New Year Honours List.

Phil was appointed Director of Sky Arts in 2014, having joined Sky as Head of Entertainment in 2012.  Since then, he has driven the vision and strategy for the UK’s only dedicated arts channel, broadcasting programmes celebrating music, theatre, dance, literature and visual art 24 hours a day. In 2020, with the creative industries under serious threat, he spearheaded the channel’s free-to-air move alongside Managing Director of Content, Zai Bennett, to take Sky Arts to an extra 18 million living rooms via Freeview, bringing more art to more people in a bid to encourage participation in the arts nationwide.

“It’s a particular kind of honour to be recognised for doing something you love. I am privileged to be able to collaborate with incredible artist talents across the spectrum of the arts alongside our brilliant team at Sky. We are passionate about the power and importance of arts and culture, not just to enrich our lives, but also as an economic force. This award is the cherry on top of a very lovely cake.”

“We couldn’t be prouder to celebrate Phil’s contribution, not just to broadcasting but to the UK arts industry. His work supporting artists and arts institutions throughout the pandemic was second to none. Through Sky Arts, he has created a legacy of must-watch programmes, enduring partnerships and creative initiatives which throw open the doors of the arts to everyone and ensure Sky remains at the forefront of the UK’s cultural economy.”

Phil has commissioned a wealth of successful arts programmes over the course of his tenure, proving the power of watching paint dry with hit returning series Portrait Artist of the Year, bringing endangered crafts back to life in The Prince’s Master Crafters and championing grassroots music venues in The Live Revival. Off-screen, he has overseen multiple partnerships with arts organisations from the National Theatre and Tate to Coventry City of Culture and Creative UK, as well as initiatives like Access All Arts Week which saw over 200,000 primary school children take part in arts activities in June this year.

As Director of Entertainment, Phil also commissions much-loved series such as Rob & Romesh Vs, Never Mind the Buzzcocks and A League of Their Own.

Phil will attend an investiture ceremony to receive his award in due course.

Phil Edgar-Jones is responsible for the UK’s only dedicated arts channel, broadcasting 24 hours of content a day. He joined Sky as Head of Entertainment in 2012 and was appointed the Director of Sky Arts in 2014. He oversees all entertainment series in production across Sky’s channels, and it was in this role that he commissioned a wealth of successful programmes for Sky Arts including Portrait Artist of the Year, Brian Johnson’s Life on the Road; Tate Britain’s Art Walks, Treasures of the British Library, The Glyndebourne Opera Cup and many more. For Sky Max his team looks after A League of their Own; The Russell Howard Hour; Dynamo: Beyond Belief; Rob & Romesh Vs among others.

Prior to that, Edgar-Jones was Creative Director of Remarkable Pictures (part of Endemol UK) where he oversaw Big Brother during its Channel 4 years and a number of entertainment projects including the first constructed reality show in the UK, The Salon, Space Cadets, Shattered and Seven Days on the Breadline.

Edgar-Jones has also worked at Ginger TV (Exec Producer, The Priory); Absolutely (exec Producing The Jack Docherty Show and working alongside writers such as Mitchell and Webb, Armstrong and Bain, Cecil and Riley); and before that on The Big Breakfast, The Word and The Sunday Show. One of his first jobs was as a writer for a Sky 1 show called Barry's Joy Pad featuring a then unknown performer called David Walliams.

Sky Arts exists to bring more art to more people across the UK. In 2020, with the creative industries under serious threat, we threw open our doors to make the channel free for everyone to watch. We’ve redoubled our mission to increase access to the arts and we’re committed to getting everyone involved as the industry moves from strength to strength. The fact is, we need the arts like never before, and Sky Arts brings them straight to your living room.

We have something for everyone, championing creative talent by showcasing the best in music, theatre, dance, literature, opera and visual art. From Glyndebourne to Grime and Nina Simone to Noel Gallagher, we’ve got your passions covered. Millions of viewers tune in to hit returning series such as Portrait Artist of the Year and British cultural institution The South Bank Show, but our acclaimed new programmes might take you anywhere from Wordsworth’s favourite landscapes to headbanging at Download Festival.

Collaboration is at the heart of what we do. Sky Arts is the headline sponsor of National Theatre Live in the UK and we work with cultural partners across the country including the English National Opera, Bristol Old Vic, Tate, Creative UK and the Crafts Council to name but a few. 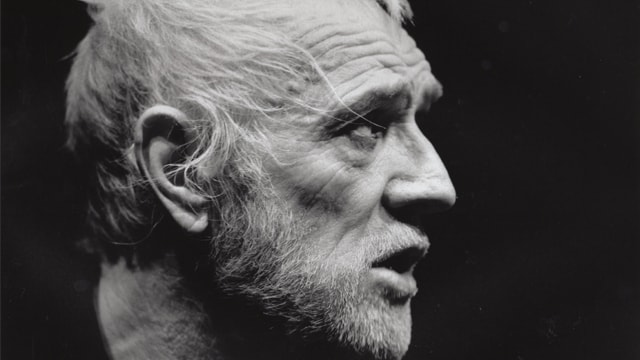 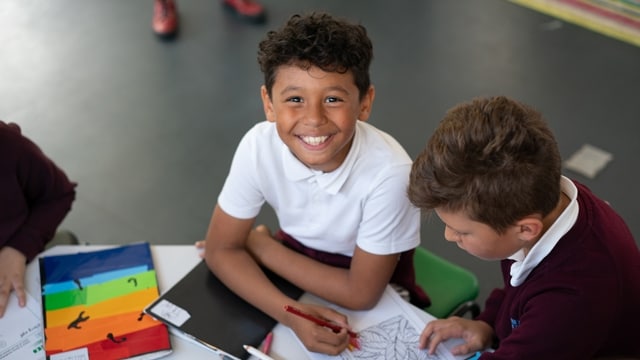 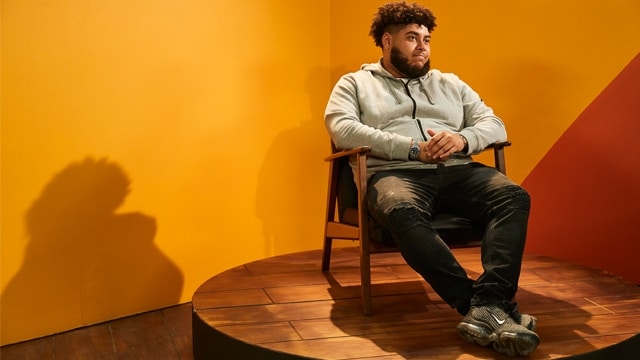 Big Zuu, Ellie Simmonds, Nick Grimshaw and many more take the Portrait Artist of the Year hot seat as the series returns to Sky Arts on 5th October