Julia Stuart, Director of Original Film at Sky comments: “It’s very exciting to continue to build our content offering in Original film with such legendary partners as The Jim Henson Company and Story Bridge Films alongside our friends at Arclight Films. The Portable Door is going to be an unmissable adventure with a very British sense of humour that I cannot wait to share with Sky Cinema customers across all our markets.”

The film started Principal Photography on 7 June in Queensland, Australia and co-producer Sky will release the film as a Sky Original in the UK & Ireland, Germany and Italy. Additional finance partners include Fulcrum Media Finance, MEP Capital and The Jim Henson Company with support provided by Screen Queensland, Create NSW, and Film Victoria. Arclight Films is handling international rights.

In The Portable Door, a Sky Original Paul Carpenter (Gibson) and Sophie Pettingel (Wilde) are the lowly, put-upon interns who begin working at the mysterious London firm J.W. Wells & Co. and become steadily aware that their employers are anything but conventional. Charismatic villains Humphrey Wells (Waltz), the CEO of the company, and middle manager Dennis Tanner (Neill) are disrupting the world of magic by bringing modern corporate strategy to ancient magical practices, and Paul and Sophie discover the true agenda of the vast corporation where they work.

ABOUT THE JIM HENSON COMPANY

The award-winning Jim Henson Company has remained an established leader in family entertainment for over 60 years and is recognized as an innovator in puppetry, animatronics, and digital animation. Best known as creators of the world-famous Muppets, Henson is currently in production on Harriet the Spy and a reboot of Fraggle Rock, both series for Apple TV+, and Guillermo Del Toro’s Pinocchio for Netflix. Henson’s most recent television credits include Duff’s Happy Fun Bake Time for discovery+, Earth to Ned for Disney+, Fraggle Rock: Rock On! for Apple TV+, and the Emmy-winning Netflix Original series The Dark Crystal: Age of Resistance as well as Word Party (Netflix) and the Emmy®-nominated productions Dinosaur Train  (PBS), Sid the Science Kid (PBS), Splash and Bubbles (PBS), and Julie’s Greenroom (Netflix). Previous productions include Fraggle Rock, The Storyteller, and the sci-fi series Farscape  for TV, and the feature films The Star (Sony Pictures Animation), and Alexander and the Terrible, Horrible, No Good, Very Bad Day  (Disney), as well as the groundbreaking classics The Dark Crystal, and Labyrinth.

With additional locations in New York and London, The Jim Henson Company is headquartered in Los Angeles on the historic Charlie Chaplin lot, complete with soundstage and post-production facilities. The Company is home to Jim Henson’s Creature Shop™, a pre-eminent character-building and visual effects group with international film, television, theme park and advertising clients, as well as Henson Recording Studios, one of the music industry’s top recording facilities known for its world-class blend of state-of-the-art and vintage equipment.

Story Bridge Films is one of Australia’s most prolific independent film production companies specializing in feature films for the global market with a particular emphasis on international co-productions. Recent credits include Daybreakers, Bait 3d, Imax Under The Sea 3d, A Few Best Men, Mental, Jungle, Guardians Of The Tomb, Hotel Mumbai and Escape From Pretoria and Blacksite with Official Aus-China co-productions At Last and Legend Of Sun And Moon slated for a major release in China later this year. 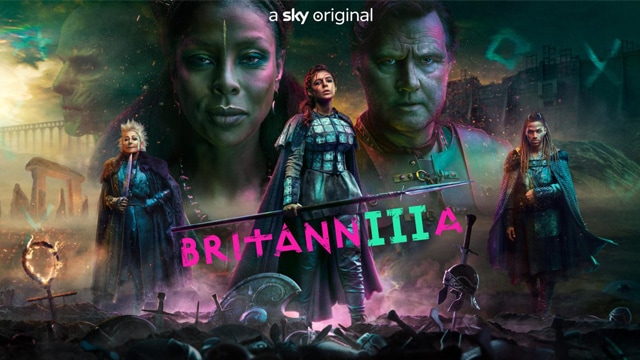 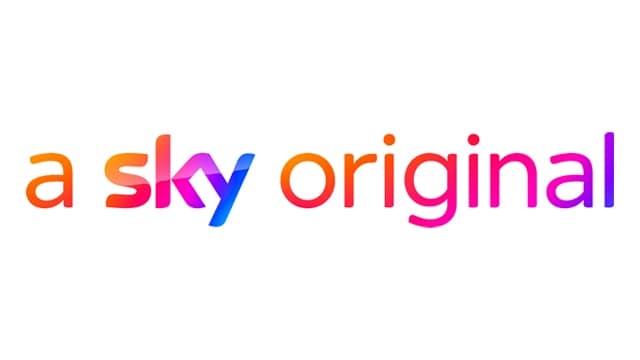 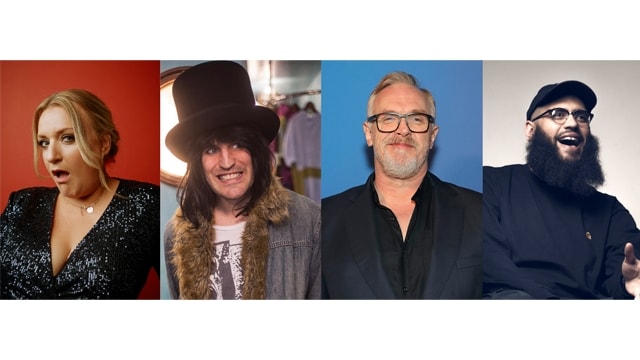