Two years on since working from home was first introduced for many Brits, new research from Sky Broadband reveals that we’ve reached an era of balance, as today’s office workers now spend three days a week working in the office, and the other two working remotely.

The new 3:2 week has had a positive impact, with one in two (52%) describing their work/life balance as “much better” compared to two years ago, almost half (45%) state their relationships with colleagues and clients have greatly improved and one in five (20%) are now more satisfied in their jobs. For those still working fully from home, the research found that in-person contact with peers is a top priority as a third (33%) admit they miss interacting with their colleagues in person.

With our homes becoming a new remote office for part of the week, the way we are living, and working has also impacted where we set-up in our home. A quarter of us (25%) now have a dedicated office space – where there’s the right tech, seating, and the all-important strong WiFi connection. A further quarter (26%) of Brits still like to sit at the kitchen table, a fifth (21%) on the sofa, and one in ten (11%) admit to working from whichever area of the house happens to have the best broadband connection.

Despite working twenty minutes more per day, with the average working Brit starting work at 8:20am and clocking off at 17:40pm, compared to 8:30am and 17:30pm two years ago, a third (33%) prefer the hybrid way of work, and over one in four (28%) say they're more productive.

A shift to hybrid working has seen the nation come to depend on fast and reliable broadband for work, and not just in the traditional sense. The research found that despite Brits participating in an average of 48 minutes of calls with colleagues, clients, or suppliers, spending 38 minutes sending work WhatsApps, and joining up to three video calls a day, they’re also finding time to scroll through social media eight times, look at online shopping sites twice, and share at least three funny memes with friends or colleagues.

How Brits spend their time during work hours across an average working week, according to research by Sky Broadband:

Over the past two years, the study found that well over half (64%) of those polled have invested in upgrading their work from home space, one in five (20%) have purchased a new laptop or computer, 19% have opted for new furniture, 16% treated themselves to new stationery and 13% upgraded to faster home broadband.

What Brits miss about the office:

Amber Pine, Managing Director of Sky Broadband said: “With many of us now spending part of our week working from home, just as good coffee and reliable tech are essential WFH companions for many of us, a strong WiFi connection in every room is more important than ever. Sky Broadband offers superfast speeds and a reliable connection for the ultimate stress-free flexible working set-up.”

Ellie Taylor, Comedian, Actress, and Writer said: “I like many was thrown into an unknown world of WFH in lockdown trying to juggle between writing on my laptop, replying to relentless work emails, avoiding toddler tantrums with screen time, and indulging in some sanity-saving sessioning of Game of Thrones. Like the research from Sky Broadband reveals, having a reliable WiFi connection was a saviour in our household – for work and play – and the pandemic reinforced that.”

Whilst we’re well versed in working from home now, the research also revealed some of the embarrassing, and unprofessional mishaps, and moments we’ve experienced along the way. Just under a third (28%) of Brits have been on the receiving end of the now-familiar phrase “you’re on mute”, just under a quarter (23%) have had a work call interrupted by an unexpected delivery, one in eight (13%) has sent a message or email to the wrong person, and perhaps the biggest professional faux pas is that just under one in ten (7%) has witnessed a colleague burp or break wind on a call.

Delving deeper, the research revealed being suited and booted for business is becoming a thing of the past, as four in ten workers (39%) have adopted a more relaxed approach to dressing for work, 23% now spend their days wearing comfy clothes like joggers at home and to the office and almost a quarter (23%) declare that the suit and tie is old fashioned and outdated.

This research of 1,500 UK based Britons aged 18 and over was commissioned by Sky Broadband and conducted by Perspectus Global during March 2022. 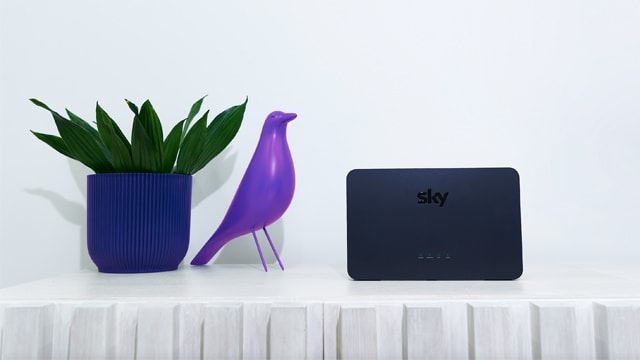 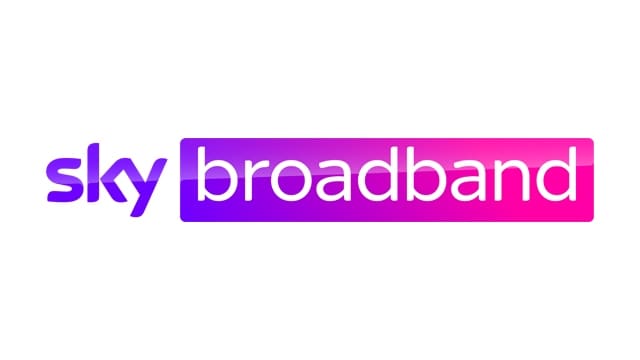 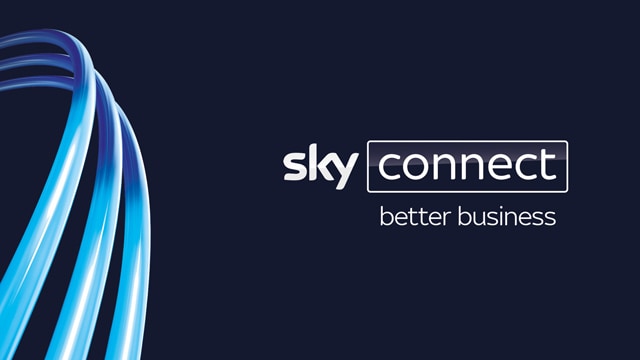