Sky has partnered with Tottenham Hotspur to host the world’s first net zero carbon football game at an elite level.

The September 19th fixture between Tottenham and Chelsea is supported by COP26 and the Premier League, and will be branded #GameZero, with the ambition of being net zero carbon. This is achieved when emissions are reduced as much as possible, with the remainder offset through natural projects that remove emissions from the atmosphere.

Sky, Tottenham Hotspur and the UK Government want the game to raise awareness of the threat of climate change and inspire football fans to make simple changes that will help reduce their carbon footprint.

Jonathan Licht, Managing Director, Sky Sports, said: “We’re proud to be working with COP26 and Tottenham Hotspur to make #GameZero the world’s first net zero carbon football match at the elite level. We hope that by using the power of sport, we can inspire and support football fans to make simple changes to reduce their carbon footprint and make more climate-friendly choices.”

Tottenham Hotspur Chairman Daniel Levy said: “We are delighted to be the chosen partner of Sky on this ground-breaking initiative that will demonstrate the role our game can play in addressing the urgent issue of climate change. As the Premier League’s greenest club, Tottenham Hotspur is passionate about our planet - we look forward to showcasing our wide range of sustainable measures that are already in place and encouraging our fans to take simple actions that can make a huge difference.”

COP26 President-Designate Alok Sharma said: “Climate change affects every aspect of our lives, including the sports that we love to watch and play. We can all take steps to help protect the planet for future generations, including in major sporting events. That is why I am delighted COP26 is working with Sky, Tottenham Hotspur, Chelsea and the Premier League to show how football is going One Step Greener by hosting the world’s first major net zero football match.”

#GameZero will demonstrate the green steps that fans, the sporting world, and broadcasters can take to work towards a zero-carbon future. Sky is a Principal Partner and Media Partner to COP26 and has committed to be net zero carbon by 2030, cutting its own emissions and those made by customers’ using its products, by 50% over the next decade.

For the match to be net zero, Sky and Tottenham will work to minimise emissions from matchday activity such as energy used to power the game, travel to and from the stadium for both fans and clubs, and dietary choices at the stadium. Hundreds of individuals involved in the game – from Sky Sports’ producers to Spurs’ chef feeding fans and crew – are working to making #GameZero happen.

Earlier this year, Tottenham Hotspur was named the Premier League’s greenest club following a study carried out by the UN-backed Sport Positive Summit, with a range of sustainable measures implemented across its operations. The Club and Sky Sports are also both signatories of the UN Sports for Climate Action Framework and both Sky and Spurs are founding partners of Count Us In – a global movement aimed at mobilising one billion people in the fight against climate change.

#GameZero will be played six weeks ahead of the UN’s COP26 Climate Change Conference, hosted by the UK Government in Glasgow, which brings together world leaders to accelerate global action to fight climate change. It will also form part of the UK Government’s Together for our Planet campaign which celebrates what individuals and organisations across the country are doing to go #OneStepGreener to protect the planet ahead of COP26.

Sky Sports and the UK Government are also partnering with “CUP26”. From 7th September, fans can sign up for free at cup26.co.uk and score goals for their club by completing planet-protecting activities. The tournament trophy will be awarded in the first week of COP26.

For those emissions which remain, Sky is working with Natural Capital Partners to restore natural carbon sinks which remove emissions from the atmosphere, by supporting a community reforestation in East Africa, and creating new UK native woodlands to support the UK’s net zero objectives. Sky and Tottenham will also plant trees locally to the stadium later this year.

Sky Sports’ production of the game for television viewers will also have a net-zero impact, and like every Sky Sports UK host broadcast in 2021 it will be an albert certified production.

Tottenham Hotspur is committed to minimising the environmental impact across its operations and has a wide range of sustainable measures in place across the Club. Measures include:

Tottenham Hotspur will be encouraging fans attending the Chelsea match to take sustainable actions on the day, including:

Furthermore, the Tottenham Hotspur squad will travel to the match by coach to reduce the number of car movements, and as the away team, Chelsea, will also be asking all their staff to travel across London sustainably. Both sets of players will head to the stadium on a coach that is running on biofuel, which is a form of renewable diesel produced from food waste products and reduces carbon emissions significantly, and the players from both teams will also be drinking water on the day from cartons provided by Spurs as opposed to plastic bottles.

About One Step Greener & Together for our Planet

‘One Step Greener’ is part of the UK Government’s campaign, Together for our Planet, which aims to raise awareness of COP26 and climate issues ahead of November. The Together for our Planet campaign is building momentum in the lead up to COP26 by showcasing how people across the UK are going ‘One Step Greener’ to tackle climate change. Together for our Planet is also working with small businesses across the UK to support their journey towards becoming greener and more sustainable. By November, we want as many small businesses as possible to pledge to go ‘One Step Greener’ and sign up to the globally-recognised SME Climate Commitment, which helps organisations become more energy efficient, switch to electric vehicles and active travel, and become landfill free. By doing so, they can protect the planet and their business, and help us start a green business revolution. This is about all of us playing our part. Together. Now. For our planet.

This November, the UK will host the UN climate change conference COP26, in Glasgow with our partners, Italy. This will provide an opportunity for the world to come together and commit to urgent action. As hosts of COP26, the UK will lead by example during this unprecedented time. The UK has been promoting four key goals to governments around the world, driving real progress on a global scale.

Delivering on these four goals will also make our recovery from COVID-19 one that builds a better future - one with green jobs, cleaner air and increasing prosperity, without harming the planet.

At home, the UK has been leading the way and shown that green growth is possible - over the last 30 years our economy has grown by 78% while cutting emissions by 44%. The UK was the first country to commit to reduce carbon emissions by 78% by 2035 and is on course to be the fastest G7 country to decarbonise cars and vans by 2030.

The Prime Minister’s Ten Point Plan for a Green Industrial Revolution will help us reach our climate commitments, create thousands of highly-skilled green jobs and establish world leading industries in areas such as green finance and technology. At the same time, under the G7 and COP26 Presidencies, the UK has been promoting four key goals to governments around the world, driving real progress on a global scale. 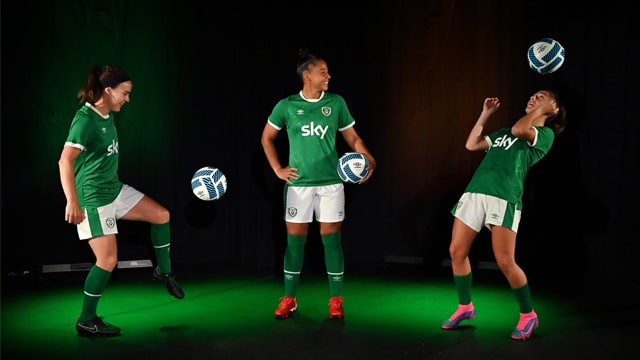 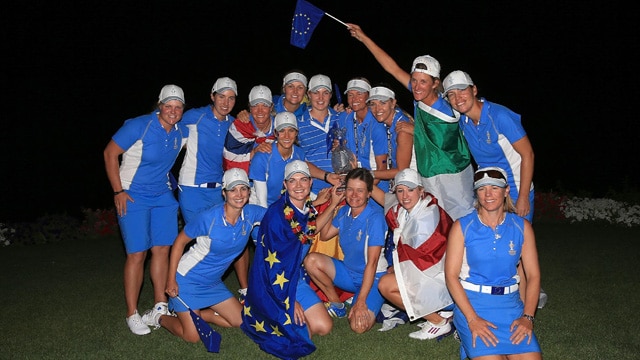 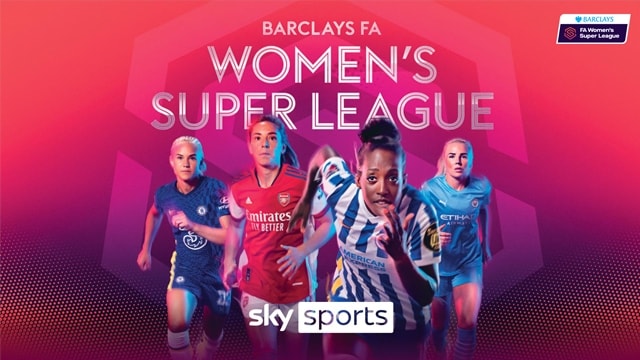