In 2021 Sky and NOW TV are bringing you more than 125 new Sky Originals, our biggest ever line-up of TV and film that you won’t want to miss.

For the first time ever, this year we’ll be bringing you 30 new Sky Original films and 30 new Sky Original documentaries, on top of our great drama, comedy, entertainment and arts series. Altogether that’s 50% more original TV and film than last year, packed full of great stories and your favourite stars.

Movie fans are in for a treat as Sky Cinema becomes the home of Sky Original film with at least two new original films every month and this is set to rise to one a week from next year.

With films for everyone to enjoy, there’s A Boy Called Christmas, the origin story of Father Christmas, re-imagined in Gil Keenan’s live action adaptation of Matt Haig’s best-selling novel, and family favourites such as Extinct and Monster Family 2. There are films inspired by true stories and real people with Save The Cinema, Creation Stories, Six Minutes to Midnight and The Glorias, action adventures with Jolt and SAS: Red Notice, comedies with The Comeback Trail and Breaking News In Yuba County and thrillers with Antebellum.

And if real life, eye opening stories are your thing we’ve got you covered with Sky Documentaries, Sky Crime and Sky Nature. Our new Sky Original documentaries include an exploration of how Liverpool became the epicentre of a drugs boom that was to change Britain forever (Liverpool Narcos), a revealing look at newly discovered footage from the Chernobyl disaster (Chernobyl 86), a look back at Britain’s 40-year struggle with HIV/AIDS (Positive) and a forensic examination of the case of Jeremy Bamber and the White House Farm Murders (The Bambers: Murder at the Farm), executive produced by Louis Theroux and Aaron Fellows.

There’s good news for anyone wanting to get their teeth into high-end drama too. After clinching the BAFTA for best mini-series for the last two years (Chernobyl and Patrick Melrose), there are four new series on their way from acclaimed TV writers Paul Abbott (Shameless, No Offence) with Wolfe David Farr (The Night Manager) with The Midwich Cuckoos and Joe Barton (Giri/Haji, The Batman) with Extinction and Michael Winterbottom (Welcome to Sarajevo, Wonderland and 24 Hour Party People) with This Sceptred Isle

“This year on Sky and NOW TV we’ve got an epic variety of entertainment for everyone, adding a brand-new slate of Sky Original films and Sky Original documentaries to our line-up of award-winning drama, comedy, entertainment and arts series.

“If you love film, Sky Cinema is the place for you with the latest box office movies alongside our new and exclusive 30 Sky Original films, including A Boy Called Christmas and Save The Cinema and A list stars from Judi Dench and Eddie Izzard through to Morgan Freeman and Robert De Niro. And if real life stories are your thing, we’ve got compelling documentaries on everything from the drugs trade in 1980s Liverpool to the White House Farm Murders, alongside unmissable drama from world class writers including Paul Abbott, David Farr and Joe Barton and Michael Winterbottom.”

This bumper schedule for 2021 and beyond is part of Sky’s commitment to more than double its investment in original content by 2024. And work is underway on Sky Studios Elstree, our new state-of-the-art TV and film studio in North London, which is set to be the most sustainable in the world when it opens in 2022. We’re also making all future Sky Originals net zero carbon as well.

Sky is also the place you can watch some of the best of US TV, with shows from HBO, Showtime and many more.

These five new Sky Original documentaries join a raft of factual programming already coming to Sky Documentaries, Sky Crime and Sky Nature in 2021, including Murder at the Cottage, Bruno v Tyson, and Shark with Steve Backshall.

All of these exclusive shows and films sit alongside aggregated content on Sky’s award-winning Sky Q platform, including shows and films from Amazon and Netflix, as well as apps such as Disney+, BBC iPlayer and Discovery+. 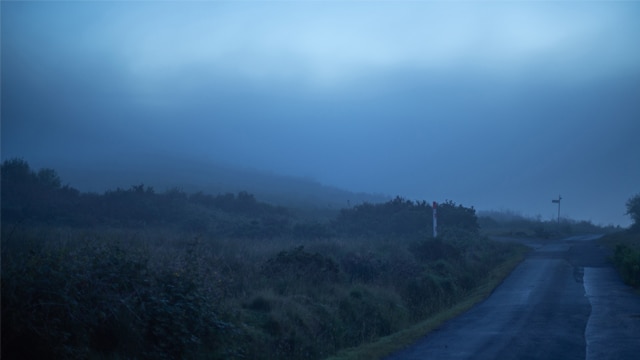 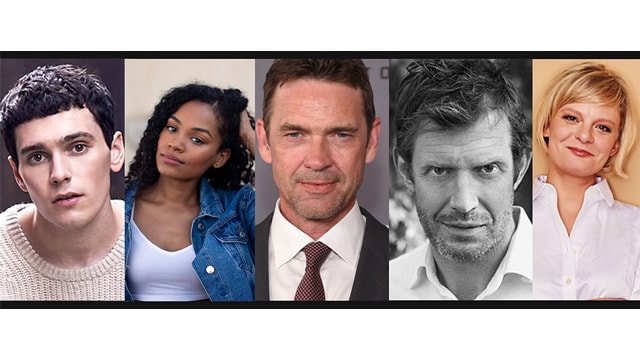 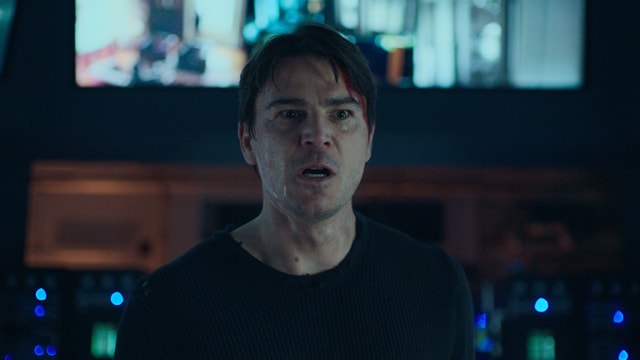