The series follows Janet (Gallagher), a foul-mouthed, hilarious, Belfast supermarket worker who couldn’t give a shit about anything much at all, including her life, and Seamus (Flynn) a handsome, self-centred, political broadcaster with what looks to be a perfect London life and a celebrity girlfriend.

Set in Belfast, this is a sexy, funny, fight-y love story about two people who appear to be utterly wrong for each other – yet may just be utterly right.

Produced by Drama Republic, in association with Sky Studios, the new 6 x 30 series is about love, connection and finding your soulmate in the most unlikely of places.

Liz Lewin & Manpreet Dosanjh, Executive Producers, Sky Studios: “We can’t wait to start filming The Lovers and see our two brilliant leads, Johnny and Roisin, bring our love-struck odd couple to life. David has written the most unique, funny and heart-warming scripts and we look forward to shooting against the iconic backdrops of Belfast and London.”

Roanna Benn and Rebecca de Souza, Executive Producers, Drama Republic, added: “We are so excited that David’s beautifully crafted, romantic and subversive story is being brought to life by such a brilliant team and cast - with the hugely talented Justin Martin at the helm.” 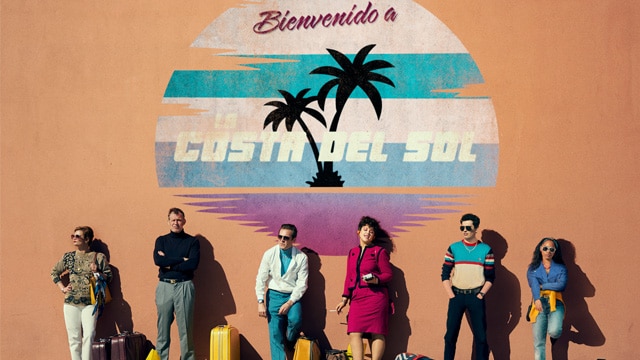 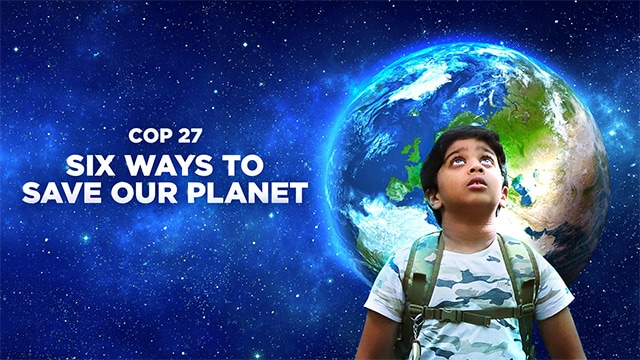 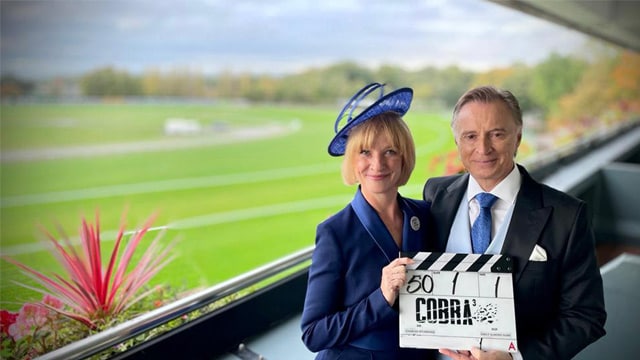