Sky Arts scores Gods of the Game: A Football Opera, coming to stage and screens in 2022

Sky Arts has commissioned a brand new opera about corruption in football which will coincide with the long-awaited 2022 World Cup. Sung in English across 90 minutes (with no injury time), this celebration and condemnation of the world’s most popular sport will play to in-person audiences at Grange Park Opera, Surrey in October, airing on Sky Arts, NOW and Freeview shortly afterwards.

The opera will also include the world’s first “footy fan chorus”, a group of football fans who will turn their passion for the beautiful game into an operatic sensation. They’ll be given a crash course in opera before performing a specially composed chorus in a UK football stadium. Filmed footage of the fans turned opera singers will then be played on stage during the opera as part of the performance. The footy fan chorus will be cast in the coming months, so any fans ready to swap their boots for their baritone and their tracksuits for their tenors should watch this space.

Gods of the Game: A Football Opera tells the story of two childhood friends, now footballing icons, who join forces to front their nation’s bid to host a World Cup tournament. As their campaign takes shape, they begin to encounter a nefarious world of bribery and corruption, overseen by the game’s charismatic and all-powerful president. Enlisting support from the gods of the game, they set out to restore football to its rightful owners – the players and the fans.

“One of our aims at Sky Arts is to move beyond TV from time to time and help create work that lives in the real world, so we’re really excited to bring this brilliant idea to the stage with Grange Park Opera, Factory Films and Kwame Kwei-Armah. Football is laced with all the drama you need for operatic treatment – heroes, villains, rivalry, joy, despair; it’s all there and beautifully captured in Gods of the Game.”

The opera will be directed by Kwame Kwei-Armah, Artistic Director of the Young Vic, with music composed by the Five-a-Side composing team: Julian Philips, Aran O’Grady, Ábel M.G.E, Blasio Kavuma and Lucy Armstrong, with words from writer and librettist Phil Porter. The composing team will nod to several famous arias throughout the score, ensuring everyone will recognise snippets of the classics.

“Wow, I’ve never watched a football match, now is the time to expand my horizons. I do understand the off-side rule but, at the end of the day, I need to brush up on my football clichés.”

“Opera. Football. A marriage made in heaven. Both full of passion, drama and charismatic stars. I'm incredibly excited to bring this extraordinary idea to life at Grange Park Opera and on Sky Arts. Full casting will be announced in the coming months.”

Gods of the Game: A Football Opera was commissioned by Zai Bennett, Managing Director of Content for Sky UK and Ireland and Phil Edgar-Jones, Director of Sky Arts and Entertainment. The Commissioning Editor for Sky is Benedetta Pinelli. Gods of the Game is produced by Factory Films with Grange Park Opera for Sky Arts. The Executive Producer for Factory Films is Julie Heathcote.

Brand new for 2022, Sky Original Gods of the Game: A Football Opera will open in the Theatre in the Woods at Grange Park Opera, Surrey on 6 October 2022 before airing on Sky Arts, Freeview and NOW.

Images of Grange Park Opera can be found here.

Grange Park Opera was founded in 1998 by Wasfi Kani, CBE. Since then, it has performed to over 300,000 people with more than 75 productions and 450 performances, during the course of 22 festivals. Productions take place at the Theatre in the Woods, a five-tiered, 700-seat opera house on the estate of the 14th century West Horsley Place, which was inherited by Bamber Gascoigne from his aunt, the Duchess of Roxburghe. The £11.5m cost of the building was raised by Kani herself from private donations in just one year.

Factory Films is thrilled to be producing this brand new opera for Sky Arts. The award-winning regional indie also produces the opera competition format, the Glyndebourne Opera Cup for the channel. Set up in 2012 by producers Julie Heathcote and Lisa Fairbank, Factory produces arts, music and cultural programming and content from their bases in Brighton and Glasgow, and over nearly a decade the team has built their business on a foundation of strong relationships with arts organisations and the creative sector. 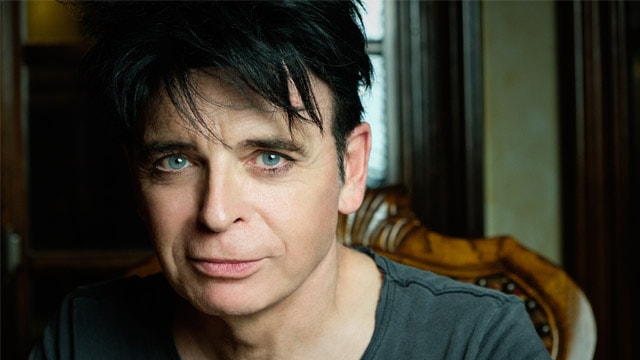 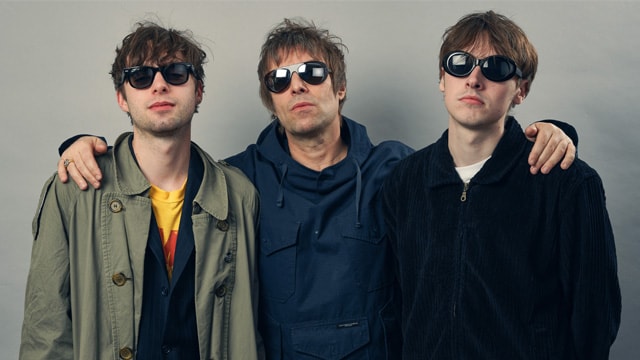 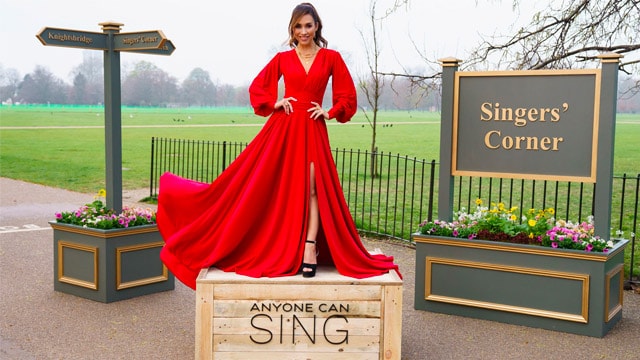