It’s time to roll out the red carpet for a mountain of entertainment. On 22 June, Paramount+ makes its big debut in the UK and Sky Cinema customers on Sky platforms can enjoy the brand new streaming service included within their existing subscription at no extra cost.

This means all TV shows and films from Paramount+ UK will be included with Sky Cinema, such as:

The streaming service will also be the home of a selection of new blockbuster films after their theatrical and home entertainment release, including Top Gun: Maverick.

Paramount+ is the global streaming service from Paramount Global and will cost £6.99 per month for non-Sky Cinema customers. Sky customers without Sky Cinema can access the Paramount+ app on a Sky platform by logging in with an existing Paramount+ subscription that has been obtained direct from www.paramountplus.com.

Paramount+ is home to some of the world’s most beloved franchises and through a standalone app on Sky Q and Sky Glass, Sky Cinema customers can stream hits from the Star Trek universe, critically acclaimed series like Yellowstone with Kevin Costner, and family favourites including SpongeBob SquarePants and Rugrats all at no extra cost.

And that’s not all - some of the most highly anticipated Paramount+ and SHOWTIME® Original series will be available at launch including the eagerly awaited HALO, Star Trek: Strange New Worlds, The First Lady starring Viola Davis, Michelle Pfeiffer and Gillian Anderson alongside premium international scripted Paramount+ Originals like Sexy Beast.

Zai Bennett, Managing Director, Content Sky UK and Ireland, says: “Paramount is synonymous with Hollywood – which is why adding Paramount+ to the Sky Cinema package is not only the perfect pairing, but it will offer great added value for our customers who will be able to access a vast catalogue of premium content at no extra cost.”

Sky Cinema is the home of Sky Original films including the upcoming Terry Pratchett family animation The Amazing Maurice, After Yang starring Colin Farrell, new thriller Poker Face directed by and starring Russell Crowe, with brand new films launching every month alongside an unrivalled range of the latest cinema releases including Dune, Spider-Man: No Way Home and The Matrix: Resurrections plus an unrivalled on demand library featuring countless classic movies, indie hits, and the best blockbusters.

Seamlessly integrated into the Sky TV experience, the Paramount+ app is easy to find via the Apps rail on both Sky Glass and Sky Q. Sky+ customers will also have a range of TV shows and films ingested in their box. From 22 June, simply head to the Paramount+ app, where Sky Cinema customers can sign up through Sky and start enjoying a range of films and shows at no extra cost. Alternatively, you can simply say ‘Get Paramount+’ to your Sky Glass or into your Sky Q voice remote to sign up.

This app will not be available on NOW, but as part of Sky Cinema’s continued relationship with Paramount, NOW Cinema members will be able to stream brand new Paramount blockbusters through Sky Cinema and enjoy a library of Paramount’s films on demand at no additional cost.

Paramount+ is a global digital subscription video streaming service from Paramount that features a mountain of premium entertainment for audiences of all ages. Internationally, the streaming service features an expansive library of original series, hit shows and popular movies across every genre from world-renowned brands and production studios, including SHOWTIME®, BET, CBS, Comedy Central, MTV, Nickelodeon, Paramount Pictures and the Smithsonian Channel™, in addition to a robust offering of premier local content. The service is currently live in the U.S., Canada, Latin America, the Caribbean, the Nordics, and Australia. 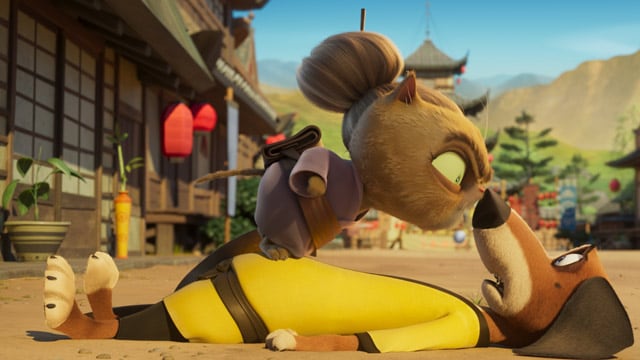 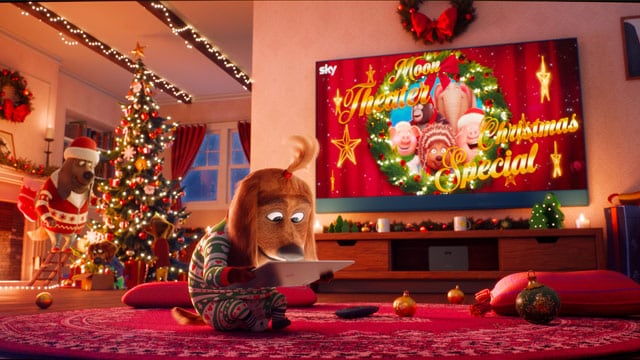 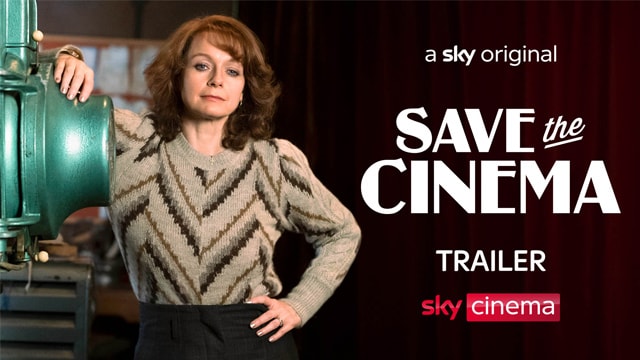