Sky, Europe’s leading media and entertainment company, has today announced it has met its target to source 100% renewable electricity across its entire business, as it continues towards its ambition to be net zero carbon by 2030.

Sky’s offices, retail stores and journalism hubs across the world are now powered by renewable electricity* which has in turn contributed to a 22.7% reduction in emissions across Scopes 1 & 2 from the 2018 baseline.

Sky has also published the reporting methodology for its Scope 3 emissions which are responsible for 98% of its total value chain emissions and includes the use of Sky products in customers’ homes and the emissions of its supply chain. By sharing its approach in full, Sky hopes to enable and inform others on the journey to net carbon zero, because transparent reporting is critical in the Race to Zero and staying on a 1.5° pathway.

As recognised in the GHG Protocol Scope 3 Corporate Value Chain Standard, Scope 3 calculations commonly rely on estimated approaches. Sky is working with suppliers and industry peers to replace estimates with primary data with the goal of using more accurate tracking and reporting to accelerate progress to net zero.

Fiona Ball, Sky Group Director Bigger Picture, said: “Transparently sharing data on our net zero transition is central to Sky’s approach. We know that business can accelerate the journey to a zero-carbon future by sharing knowledge, learnings and data as freely and widely as possible. We have published our Scope 3 reporting methodology to enable others to go on the journey with us, because net zero won’t be achieved by individuals but through collective action.”

Sam Kimmins, Head of RE100, said: “Congratulations to Sky on achieving their RE100 goal of 100% renewable electricity! As one of the pioneering early members of RE100, it’s great to see Sky realising their bold ambition. We are looking forward to continuing to accelerate change towards zero carbon grids together with Sky and their growing group of RE100 peers.”

Sky has met its RE100 commitment to source 100% renewable electricity by 2020, through on-site generation, buying renewable electricity tariffs that are backed-up by traceable certificates, and where it can’t control the tariff, Energy Attribute Certificates. Sky has also set the ambitious target of generating at least 20% of its own electricity on all new buildings and large refurbishments.

*In line with RE100 reporting standards, where existing contracts cannot be changed or influenced, Sky has purchased traceable renewable energy certificates aligned to the location it generates and retired them from the market in the same year as the energy is used. 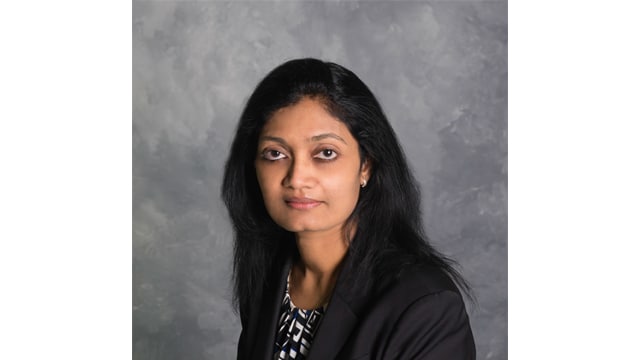 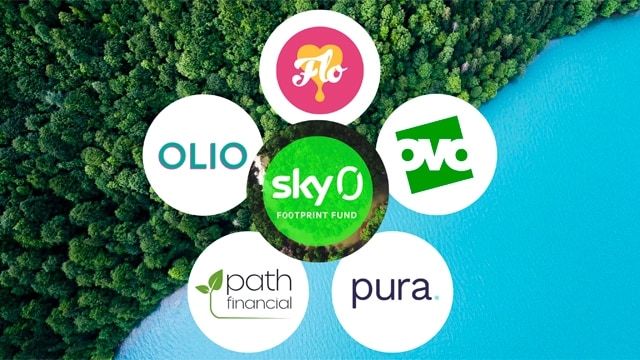 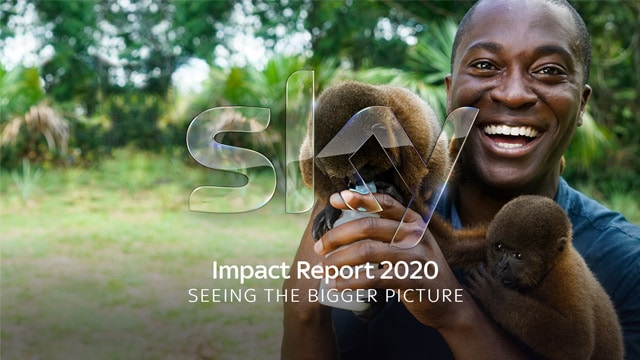