As the school year begins again, Sky Kids is adding to its line-up of interactive and educational shows with two new Sky Kids original commissions and an exclusive collection of PAW Patrol Shorts from Nick Jr.

This Autumn kids can learn amazing facts through the exciting raps of MC Grammar’s Wonder Raps, adventure under water and get up close with a misunderstood predator in Steve Backshall’s Sharks Up Close, or learn new craft, cooking, fitness or even alphabet and phonics with your favourite pups in a bumper edition of Learn with PAW Patrol shorts.

MC Grammar’s Wonder Raps is presented by MC Grammar, aka Jacob Mitchell, a teacher who uses rap to teach kids cool facts about the world. Produced by Monkey, the 10 x 5-minute episodes are tailored to Key Stage 2 learning and cover a wide range of educational topics from volcanoes and saving the planet, to human digestion and football. Set to earworm tunes, MC Grammar’s fun comedic raps help kids learn by stealth.

Sharks Up Close with Steve Backshall brings the secret world of these misunderstood apex predators to life in this 10 x 10-minute series. Steve’s expert knowledge and passion for the natural world takes us deep into our oceans, getting us up close as we explore the shark's secret underwater world and discover their remarkable behaviours. Across 10 episodes we are introduced to many iconic sharks, such as the Hammerhead, Oceanic Whitetips and the gigantic Whale Shark, as we discover more about their extreme lives, how best to protect them and uncover the secrets to their success.

Sky Kids will also be adding another PAW Patrol exclusive with a collection of over 100 unique short episodes of one of the UK’s top preschool properties voiced by the Pup-tastic characters. The Nick Jr. franchise provides snackable learning experiences to kids through craft, cooking, music & fitness, phonics and the alphabet. Even more learning fun will be added in October with fitness videos and nursery rhymes for PAW Patrol fans to sing, dance and join in with.

All three commissions will be available on Sky Kids and streaming service NOW.  MC Grammar’s Wonder Raps will air from October 2021. All episodes of Sharks Up Close with Steve Backshall and the PAW Patrol shorts will air later in the year.

Lucy Murphy, Director of Kids Content, Sky UK and Ireland, said: “We know parents want screen time to play a positive role in family life and increasingly they are looking for TV shows that both entertain and support their kids’ wider learning goals. So we’re thrilled to be adding even more exclusive content to Sky Kids this Autumn that will entertain, engage and educate too.”

Commenting on MC Grammar’s Wonder Raps, Jacob Mitchell said: “Working alongside Monkey and Sky Kids has brought to life my vision and mission: to educate, entertain and empower young minds through music. I can’t wait for the world to see what we have created!”

MC Grammar’s Wonder Raps Executive Producer for Monkey, David Granger, added: “Jacob’s innate charisma, enthusiasm and huge natural ability makes him incredibly exciting to work with and has enabled Wonder Raps to become an extraordinarily unique mix of high-end musical entertainment and education. We’re all in the MC Grammar Gang now and can’t wait to welcome everyone else in too.” 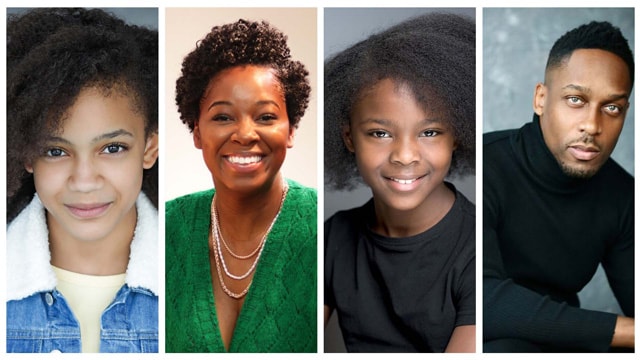 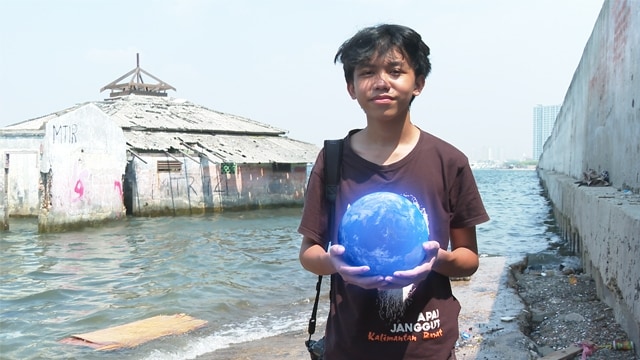 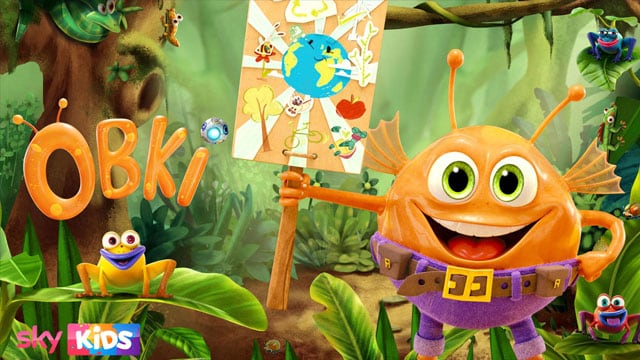