Sky Ireland, Primary Partner of the Republic of Ireland Women’s National Team, today announced a bursary designed to support senior women’s players on their paths outside of football. Today’s announcement comes six months after Sky Ireland was revealed as the WNT’s first ever standalone primary partner.

Launched at an event in Dublin today, the ‘Sky WNT Fund’ will award a minimum of €25,000 this year, to assist five Women’s National Team players with their academic studies and career development off the pitch.

Sky’s International Women’s Day event – attended by WNT team manager, Vera Pauw, WNT forward Saoirse Noonan and former WNT Players, Emma Byrne and Paula Gorham – was also held to facilitate a conversation on women’s football in Ireland, its progression in recent years and the importance of continued growth within the sport to ensure opportunities are afforded to young aspiring players.

Speaking at the launch of the Sky WNT Fund, Chief Commercial Officer at Sky Ireland, Orlaith Ryan, said: “We are immensely proud of our partnership with this great squad and in the short time we have been their primary partner, we have seen this team break record after record. For us, this partnership has always been about the players and doing what we can to help them succeed and fulfil their potential. That applies to ambitions off the pitch as well as on it. That is why we are launching the Sky WNT Fund today. A number of the players in the squad are juggling elite athlete schedules with third level education or other careers. This Fund aims to offer assistance to players on those journeys. In addition to the Fund, we will be offering mentorship opportunities relevant to a player’s chosen career or education path.”

Also speaking today, Women’s National Team Manager, Vera Pauw, said: "Sky have been a fantastic partner for the Republic of Ireland Women's Team since coming in and their continued support is helping us to reach new audiences and make a real difference in women's football. The creation of a special fund to help our players beyond the football pitch is truly amazing and will go to helping our players remain as positive role models and be successful in whatever path they take. We are extremely proud of our players for what they do to break down barriers and inspire others. This fund shows that Sky understand that the players need to think about their long-term futures, not just in the game but when they eventually hang up their boots. This is a really positive initiative that proves Sky really care about our team and we appreciate their support."

Women’s National Team player, Saoirse Noonan also said: “Our partnership with Sky has marked a real turning point for this squad. It coincided with the equal pay announcement and all of that culminated in a real sense of belief within the team. Every player gives 100% to this squad and, speaking from experience, it can be difficult juggling club and international football with a career. The launch of this Fund will make a real difference to the team.”

The Sky WNT Fund is a €25,000 bursary that will be awarded to five WNT recipients in 2022. Any WNT player can apply for funding – entries for which will be done by completing a short form, to understand what path is being pursued and how the funding will assist on that path.

*Research was conducted by Empathy research on behalf of Sky Ireland on a nationally representative sample of N=1,000 adults aged 18+ from 1st-9th November 2021. 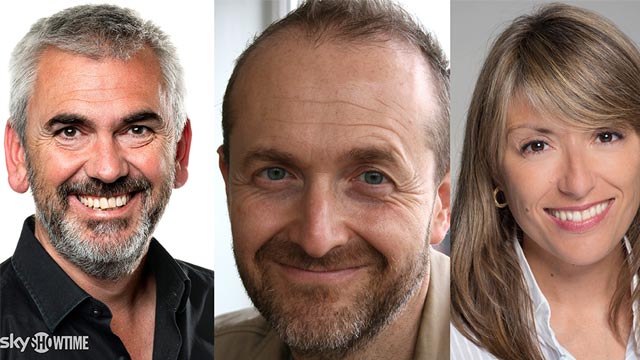 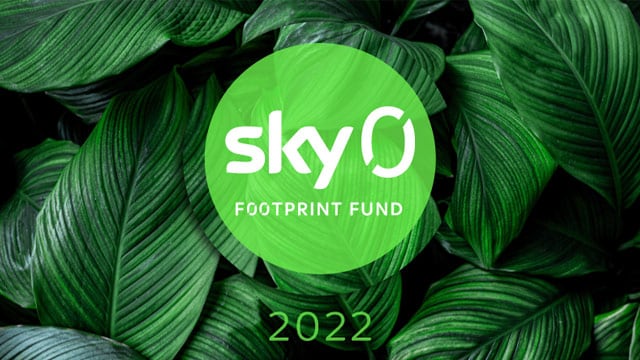 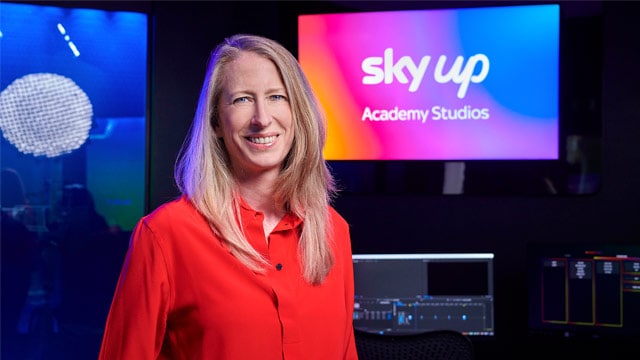