Sky Media today announces the results of the most comprehensive research into the UK addressable TV market ever – AdSmart: 5 Years and Forward.

With the competition for advertising spend more and more competitive, addressable TV gives brands the ability to match the targeting found online but, in an engaging about , brand safe and transparent environment.

To understand the impact of addressable TV on both consumer viewing and ad engagement, Sky Media partnered with BVA BDRC, Differentology and Affectiva to measure the impact of addressable TV campaigns using AdSmart. The extensive study included ground-breaking facial coding and emotional analytics. Findings are based on more than 130 campaign effectiveness projects, in which 300,000 Sky subscribers were interviewed. The research reveals:

The addressable TV market has grown substantially since AdSmart was first launched in 2014. Sky Media has launched more than 17,000 addressable TV campaigns for 1,800 brands. AdSmart has been successfully used by household names like British Airways Holidays, Barclays and Mr Porter to smaller or more niche businesses like Zap, a garage door provider, Tapi carpets and McLaren sports cars. Tapi carpets for example generated over 7000 orders netting 3.4million of revenue directly attributed to their AdSmart campaign. In fact, now 1,000 businesses new to TV have launched advertising campaigns on the medium, indicating how addressable TV is opening up the TV market to brands of all sizes. With an impressive return rate of 70%, and 75 of the top 100 UK brands using AdSmart, it shows how the advanced TV targeting proposition is working for marketers and becoming the mainstream in the media mix.

The expansion of AdSmart into Virgin Media homes (from July 1st) is a huge step for the proposition. It means that 40% homes will be addressable giving brands the ability to reach 30 million individuals with relevant messaging in the brand safe and effective medium of TV.

Jamie West, Director of Strategy & Capability Planning at Sky Media, said, “We’ve seen from day-one the amazing impact AdSmart has had for advertisers and it’s great to share our learnings of the AdSmart journey so far. TV is well-known for its impressive brand building abilities. Now with clear evidence of the effective performance of highly targeted campaigns across TV, its full potential is being discovered and unleashed by broadcasters, viewers and brands.

“And why wouldn’t it work? It makes perfect sense - if an ad is more relevant to you, then you are more likely to remember it and that translates in greater impact. Marrying the expectations of digital targeting with the brand safe and transparent environment of TV is winning trust of brands, both new to TV and those that are well established.”

The full results of the whitepaper, AdSmart: Five Years and Forward, can be found here.

About Sky
With 24 million customers across seven countries, Sky is Europe’s leading media and entertainment company and is proud to be part of the Comcast group. Our 31,000 employees help connect our customers with the very best of Sports, News, the arts and to our own local, original content. Following the success of Sky originals like Chernobyl, Patrick Melrose, Das Boot and Gommorah we launched Sky Studios and now plan to more than double our investment in original drama and comedy over the next five years. 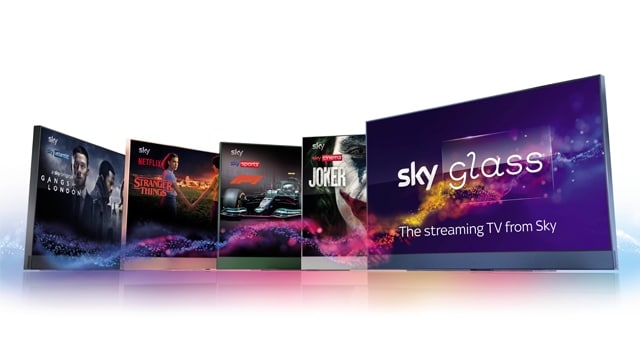 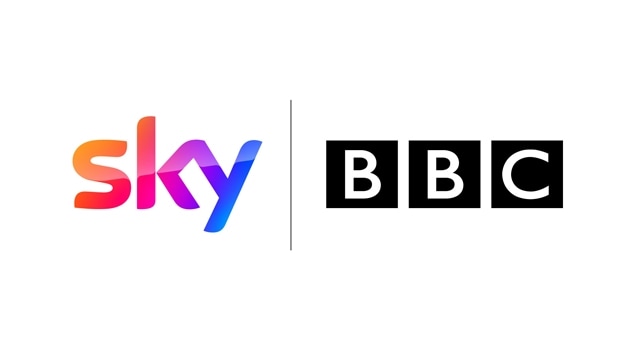 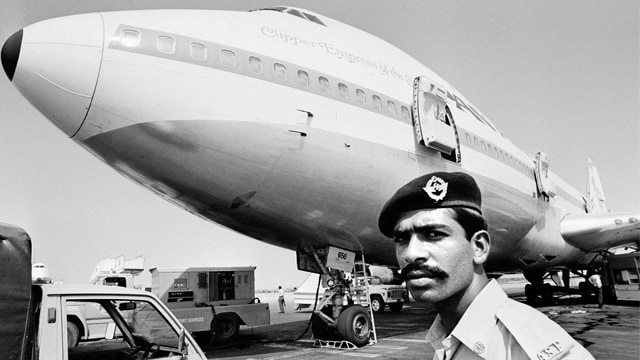