For decades Sky News has brought eye-witness reporting to millions of viewers across the world. Today, the channel’s multi award-winning podcast team has announced a retrospective look at some of the biggest news stories of this century, as told by people at the heart of them and the journalists who reported them.

Hosted by Jayne Secker, Sky News’ Storycast ‘21  will launch on Monday 17th May. The 21-part podcast series tells intimate stories of the lives shaped by extraordinary news events from the last 21 years, reviewing the stories that shocked the world from 9/11, the Beirut explosion and Mumbai’s Taj hotel terror attack to Tim Peake’s first spacewalk and the death of Amy Winehouse.

Sky News’ lead correspondents, cameramen and producers will re-join those who found themselves at the heart of these extraordinary events, where together they will share their first-person accounts and reflections, many of which are being told in full for the very first time.

Storycast ‘21 consists of short, sharp 15-minute episodes, each one putting human stories at the heart of the storytelling. From Brussels to Baghdad, from Vienna to Chile, this series will transport listeners through time to meet the people at the epicentre of history's defining moments including natural disasters, terrorist attacks as well as joyous moments from the worlds of sport, news, entertainment and science.

New episodes will air each week. To find out more, you can subscribe for free to Sky News’ Storycast21 podcast available from Monday 17th May from all the major podcast suppliers.

For further information on Storycast21 or to preview the first episode, please contact alexandra.horton@sky.uk

Episode 1: Miracle Boy- In 2004 in the aftermath of the Asian Tsunami, a Sky news camera crew discover an 8-year-old boy amid the devastation. Their subsequent report is seen by Cristiano Ronaldo, known to many as one of the greatest footballers of all time, but less so for his role in this remarkable survival story.

Episode 2: The hunt for Raoul Moat- In 2010, a double shooting in the northeast of England sparks one of the UK’s most notorious manhunts.

Episode 3: Marathon Man- In 2019. Kenyan farmer and distance runner, Eluid Kipchoge attempts to do the impossible and become the first person ever to run a marathon in under two hours.

Episode 4: Migrant Rescue- In 2015, Sky Correspondent Mark Stone receives an out-of-the-blue text from a refugee asking for help to save his family, then attempting to cross the Aegean Sea.

Episode 5: Chile Mine Collapse- In 2010, 33 miners find themselves trapped almost a mile underground following a mine collapse in the Atacama Desert.

Episode 6: The Last Gun- In 2005, radical priest Harold Good is tasked with a critical role in trying to bring peace to Northern Ireland — to help bring about the disarmament of the IRA.

Episode 8: Rohingya Girl- In 2017, Zoora, an 11-year-old Rohingya girls flees a massacre of her village in Myanmar. Will a chance meeting with Sky reporter Ashish Joshi change her life?

Episode 9: The UK Biker Wars- In 2008, the Hells Angels and Outlaws biker gangs go to war in the UK midlands.

Other episodes will be centred around the fall of Baghdad during the Iraq war in 2003, Tim Peake’s spacewalk, a daring raid by Batman on Buckingham Palace in 2001, the death of Amy Winehouse and the siege of Mumbai, among others. 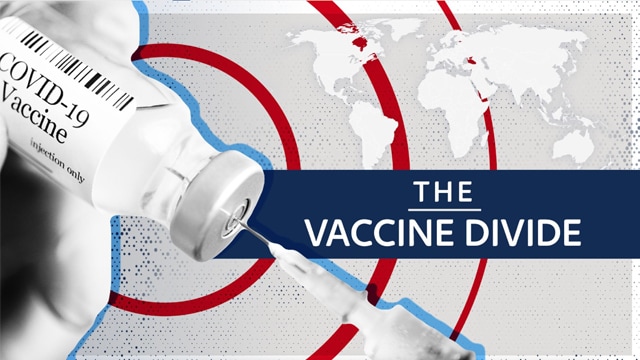 Behind the scenes: How the Sky News Data team exposed global inequality in the vaccination program 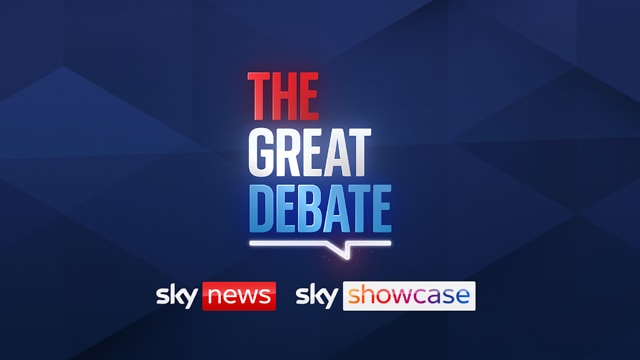