Sky today releases the official trailer for the second series of the BAFTA winning, Gangs of London.

One year after the death of Sean Wallace and the violent reckonings of series one, the map and soul of London has been redrawn. The surviving Wallaces are scattered, the Dumanis broken and estranged, and ex-undercover cop Elliot is now being forced to work for the investors. To restore order, the investors have aligned behind heroin baron Asif Afridi and together they have installed a new ruling force in London in the form of brutal gang leader - Koba. His vision for the criminal landscape is a dictatorship, a world in which old school gangster codes don’t exist and in which he holds a complete monopoly over London’s drug trade. But this monopoly can’t last forever. The gangs are fighting back - who will win the battle for London’s soul? 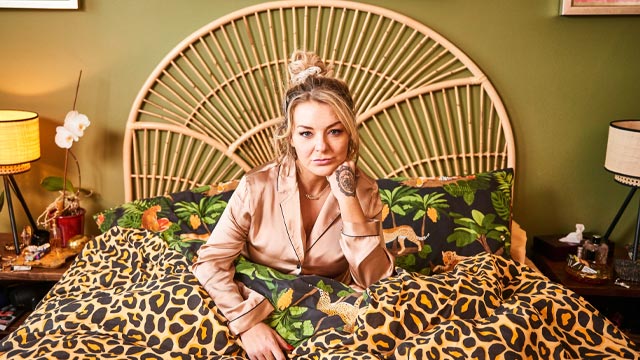