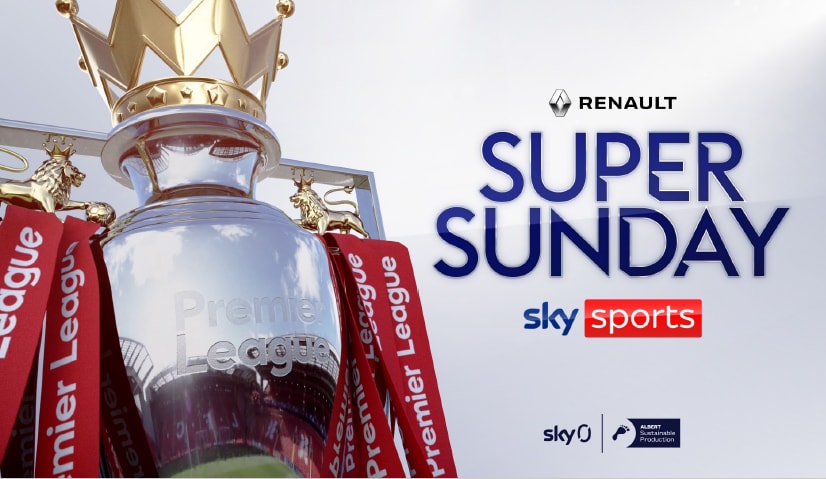 “Seeing the albert certification stamped on our new season football productions is proud moment for the Sky Sports team. We’ve been working hard to make our live productions more sustainable and it’s is a big achievement on Sky’s overall ambition to be net zero carbon by 2030.”
Steve Smith
Executive Director of Content, Sky Sports 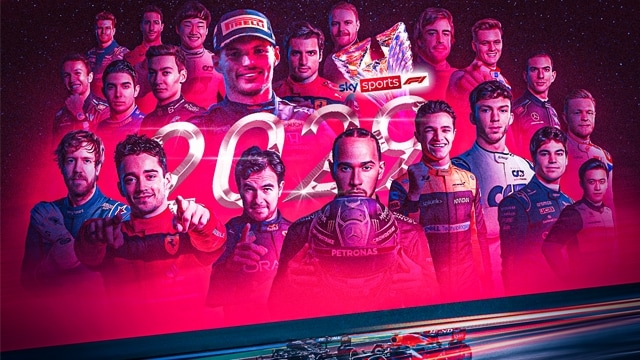 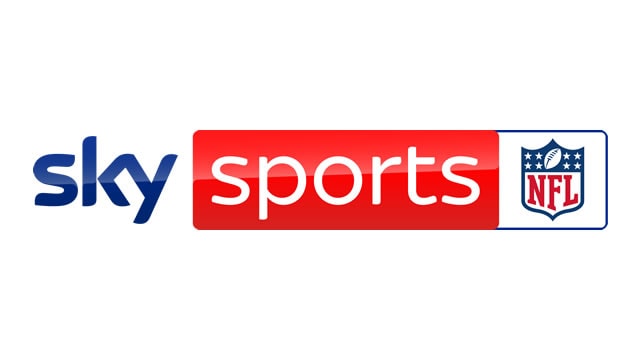 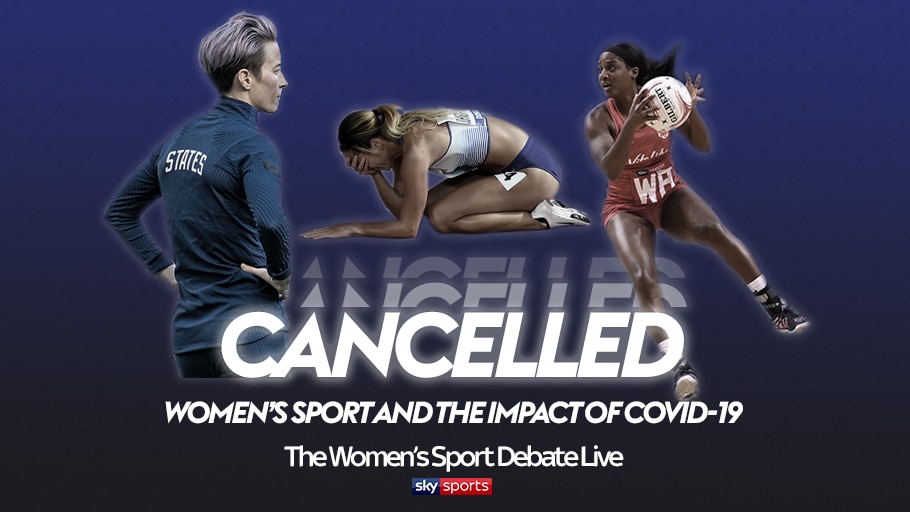 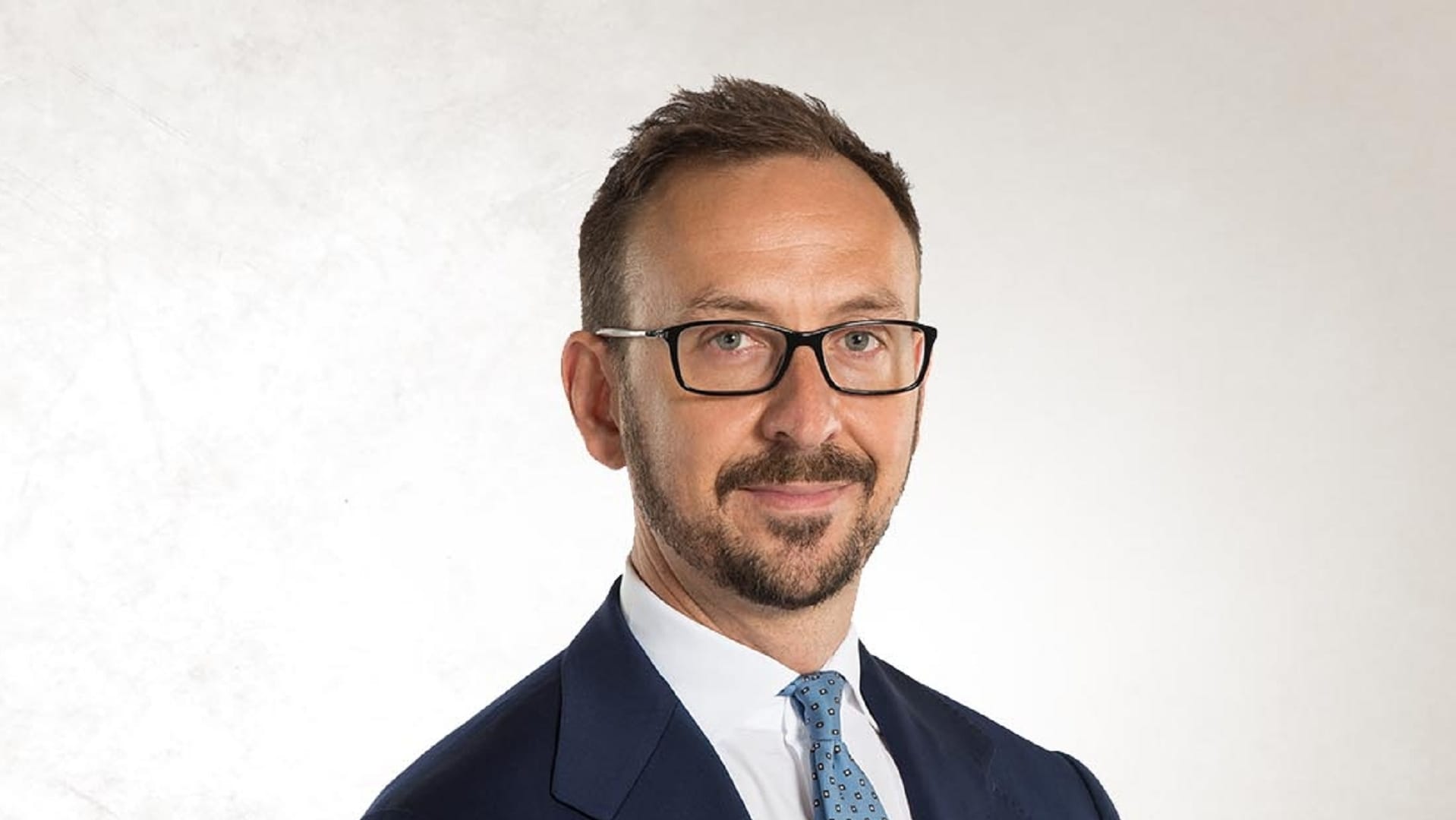