Sky Studios, Sky’s Europe-wide development, production and commissioning arm for Sky Original comedy and drama, has today announced that Preethi Mavahalli has been appointed to the role of Creative Director, Drama, with a remit to develop and produce a slate of original drama from Sky Studios in the UK.

Having developed and Executive Produced a range of critically acclaimed and award-winning series including The Serpent, Noughts + Crosses, and The War of the Worlds, Mavahalli will lead Sky Studios’ UK in-house drama team to create new Sky Originals for Sky’s European markets.

Currently Director of Drama at award-winning indie, Mammoth Screen, producers of Poldark, Victoria and Endeavour, Mavahalli has developed and overseen a range of other hit series which includes McDonald & Dodds and Next of Kin for ITV, as well as The City & the City and NW for BBC Two.

Prior to joining Mammoth in 2011, she worked at Film4 and Film London.

Sky Studios is developing a range of in-house projects across Europe, with production already underway on The Rising for Sky UK and Blocco 181 for Sky Italia. Both series are set to air next year.

Tasked with delivering must-see Sky Originals to Sky’s networks and platforms across Europe, Sky Studios produces content in-house and partners with indies to commission, fund and co-produce drama, scripted comedy and documentaries. In line with Sky’s commitment to more than double its production of original content by 2024, Sky Studios has increased its investment in both in-house production and content from the indie sector.

In this newly created role, Mavahalli will report to Chief Content Officer Jane Millichip, and is set to join Sky Studios in January 2022. Mavahalli’s team will include Executive Producers Kara Manley, Victoria Wharton, Serena Thompson and Beverly Brooker, and she will work alongside Director of Commissioning for Drama, Gabriel Silver.

Preethi Mavahalli, said: “I have been watching Sky Original drama go from strength to strength in recent years, constantly raising the bar with ambitious and ground-breaking series. With the launch of Sky Studios, and its unrivalled ambitions and ability to partner with talent, the bar has been set even higher and I could not pass up the opportunity to lead in-house drama. I can’t wait to get started.”

Jane Millichip, Chief Content Officer, Sky Studios, said: “Preethi is an exceptional talent. Her instincts for identifying great ideas and developing them into world-class television is second to none. We couldn’t be more excited to have her lead the next phase of Sky Studios’ push into in-house drama development and production.” 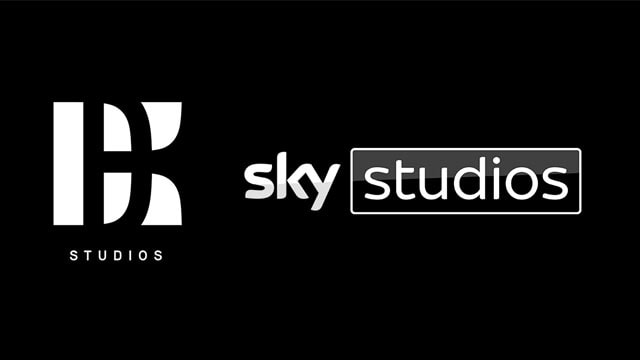 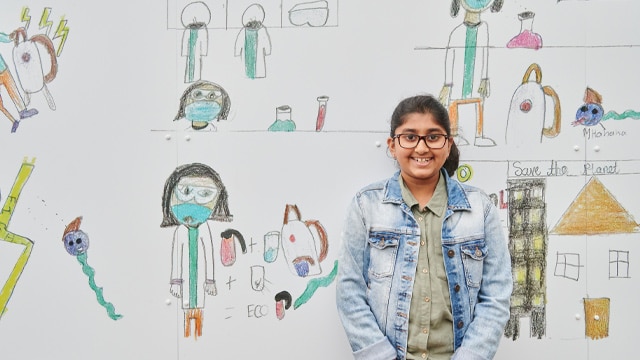 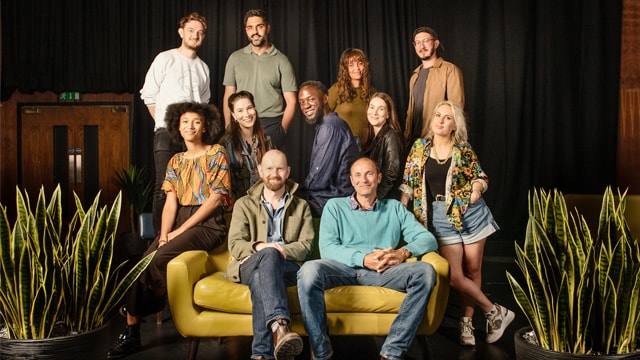