Sky today announces its release of Sky Original film Mass, starring Emmy Award winner Ann Dowd (The Handmaid’s Tale), Jason Isaacs (Harry Potter and the Chamber of Secrets), Martha Plimpton (The Goonies) and Tony Award winner Reed Birney (House of Cards). Mass, a Sky Original is produced by Fran Kranz (Dollhouse, Cabin in the Woods) in his first writer-director debut and will release in cinemas and on Sky Cinema in 2022 across the UK & Ireland.

Fran Kranz, writer, director and producer of Mass comments: “I could not be more excited or proud to be working with Sky on the release of Mass in the UK and Ireland. While it's a small and intimate film it grapples with large and urgent themes. The leading actors give four unforgettable performances of such emotional scale, and it all comes together in one very formidable experience. More than anything, I am honoured to share their work with the world.”

Set predominantly on one set, this visually unique film looks at two sets of parents (Birney and Dowd, Isaacs and Plimpton), who years after an unspeakable tragedy tore their lives apart, agree to talk privately in an attempt to move forward. In Fran Kranz’s writing and directing debut, he thoughtfully examines their journey of grief, anger, and acceptance by coming face-to-face with the ones who have been left behind.

Julia Stuart, Director of Original Films at Sky comments: “It is a great privilege for us to bring Kranz’s writer-director debut Mass to a wider audience, as it joins our Sky Original film line-up for 2022. Ann Dowd, Jason Isaacs, Martha Plimpton and Reed Birney’s stellar performances of Kranz’s powerful script creates a rare and powerful film and I can’t wait to share it with our customers.”

Mass, a Sky Original is produced by Kranz, Casey Wilder Mott, JP Ouellette and Dylan Matlock. The film will be available on Sky Cinema and streaming service NOW via the Sky Cinema Membership. 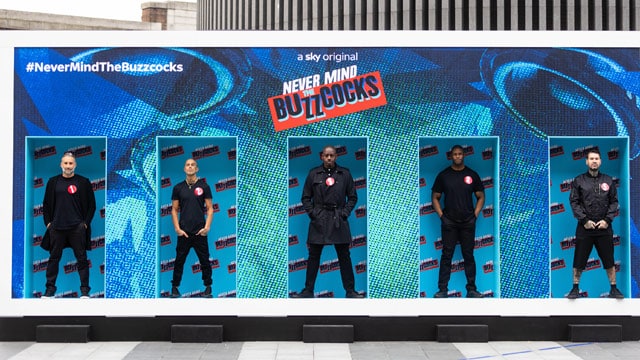 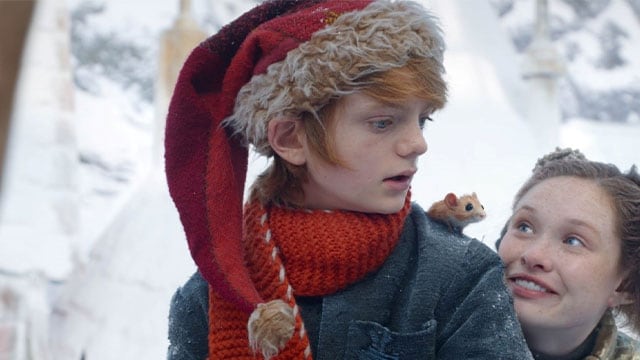 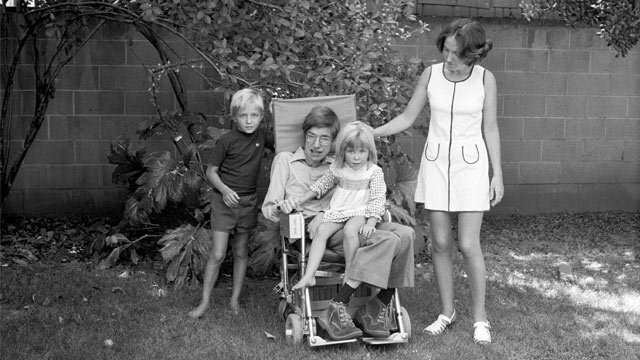 Sky reveals first look and premiere date for highly anticipated documentary Hawking: Can You Hear Me?