Trailer released for fast paced and edgy ZeroZeroZero, coming to Sky Atlantic and NOW TV in 2021

Ruthless – as the battle over the supremacy of the routes of the most distributed drug in the world: cocaine. Shocking – like the different criminal and family systems that are equally violent and power-hungry. Here is the trailer for ZeroZeroZero, the series directed by Stefano Sollima and based on Roberto Saviano’s eponymous book, published in Italy by Feltrinelli and created by Sky Studios follows the buyers, sellers and brokers who drive the frenzied and lethal world of international drug trafficking.

Filmed across three continents (North America, Europe and Africa) and in six languages (English, Spanish, Italian, French, Wolof and Arabic), the eight episode series revolves around the violent Mexican cartels, power hungry Calabrian ‘Ndrangheta and corrupt American businessmen who are all competing for supremacy over the world’s cocaine trade.

ZeroZeroZero will make its debut in 2020 on Sky in Italy, the UK, Ireland, Germany and Austria, on CANAL+ in France and in the French-speaking countries of Europe and Africa, and on Amazon Prime Video in the US, Canada, Latin America and Spain. International distribution is handled by STUDIOCANAL TV.

ZeroZeroZero is part of Sky’s increased investment in original production through the recently launched Sky Studios, a new Europe-wide development and production capability.

Sky offers bespoke and flexible services across TV, broadband, phone and mobile, with Sky Mobile recently named Uswitch’s network of the year 2020. Our technology, including the market leading Sky Q, connects people to the everything they love - TV, music, games, online video, fitness and educational content, all in one place easy. Our streaming service, NOW TV, brings viewers all the enjoyment of Sky with the flexibility of a contract-free service.

Building on the success of Sky Originals like Chernobyl, I Hate Suzie and Brassic, we are doubling our investment in original content by 2024 though Sky Studios. Sky News provides impartial and trustworthy journalism for free, while Sky Arts the UK’s only dedicated free-to-air arts channel, makes arts accessible for everyone. Our new TV and movie studio, Sky Studios Elstree, is expected to create over 2,000 new jobs and generate an additional £3 billion of production investment in the UK over the first five years alone.

You can also boost your NOW TV viewing experience with 1080p HD and Dolby Digital 5.1 surround sound, and watch on up to 3 devices at the same time. All for just £3 a month. See full details at help.nowtv.com/boost 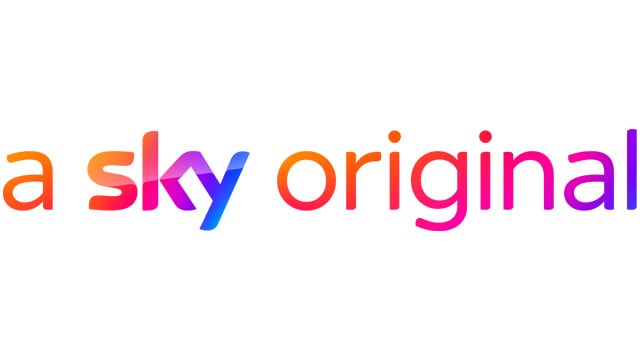