We are a leading voice in tackling big, global issues. We were the first media company in the world to go carbon neutral in 2006 and have been campaigning for healthy oceans since 2017. Now we're taking it a step further. We're going net zero carbon by 2030. #GoZero

In 2006, we were the first media company in the world to go carbon neutral. We cut carbon emissions created by our offices and studios and offset the rest. Pioneering a new and sustainable way to do business.

We’ve seen the devastation to marine life caused by plastic pollution. Since 2017, we’ve been campaigning for healthy oceans, because without them, we can’t have a healthy world.

This time, we’re not just tackling Sky’s emissions. Because the world needs us to do more. We’ll support 11,000 suppliers to go net zero carbon. And we’ll inspire millions of people to join us and #GoZero.

Click here to find out more about our commitments.

Launched in 2017, our Sky Ocean Rescue campaign has reached over 45.8 million people across Europe, we’re investing £25 million over five years in ocean-saving innovation with Sky Ocean Ventures, and as a business, we’re on track to be single-use plastic free by 2020.

Let’s all make simple, every day changes to help stop our oceans from drowning in plastic.

Every second breath comes from the ocean, but over 8 million tonnes of plastic makes its way into our oceans every year, which is why we are reaching out and working with influential partners - together, we can save our oceans.

We are working with WWF to shine a light on the threats to ocean health by raising awareness and inspiring millions to take action against the use of single-use plastics as we encourage a movement of Ocean Heroes. 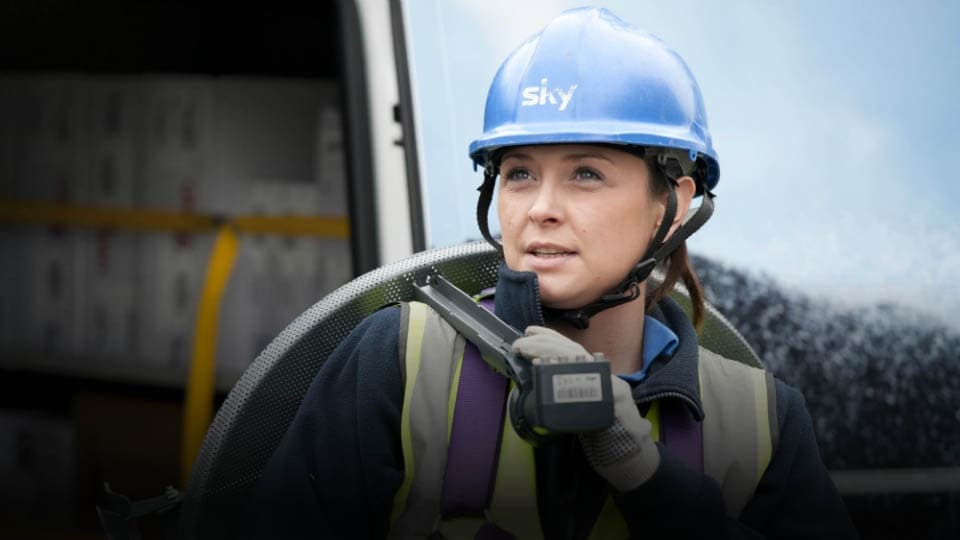 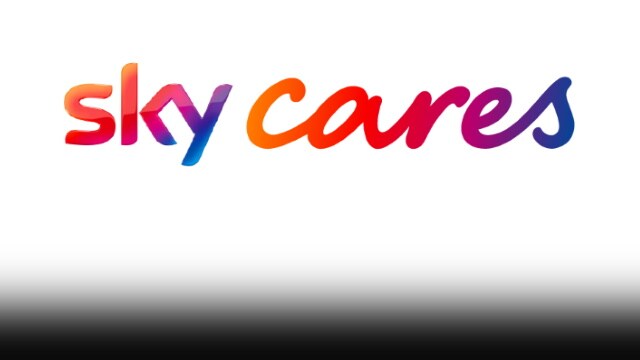 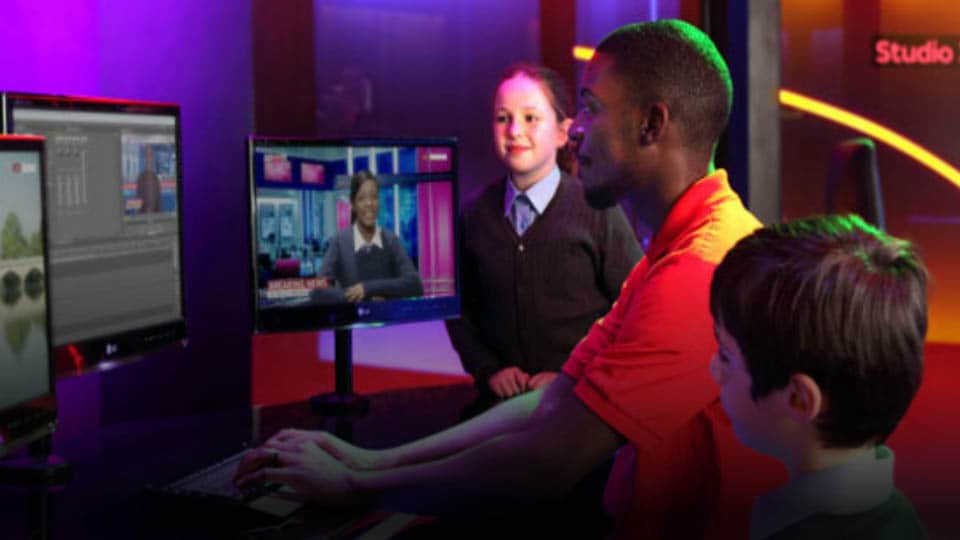