‘To infinity and beyond!’ Sky Q adds the nation’s most iconic kids’ TV phrases to the platform with the launch of ‘Kids Quotes’ voice search

“Let it Go”, “Scooby-Dooby-Doo” and “To Infinity and Beyond” have been revealed as the UK’s most memorable kids’ TV and film catchphrases, according to new research. “Paw Patrol is on a roll”, Bob the Builder’s “Can we fix it? Yes, we can!” and “Yabba Dabba Doo” from The Flintstones all feature in the top 50 iconic phrases.

The research, commissioned by Sky Q to mark the launch of Kids Quotes voice search, found that more than two thirds of children use phrases from their favourite films and TV shows every day, with over half of parents resorting to saying quotes to work out what their kids want to watch on TV.

The poll revealed that almost two thirds of youngsters refer to their favourite shows using only sounds and more than one in ten parents said their children had used a pig snort to tell them that they wanted to watch Peppa Pig, before they could say the words.

Despite this, more than half of parents still struggle to understand which show or film their child is asking to watch. So, to help families quickly get to the TV their kids want, Sky Q has launched Kids Quotes, a new voice search feature, with 25 of the nation’s most iconic catchphrases now added to its leading voice control platform. From today, parents and kids will be able to say family favourites, such as “Chase is on the case” a quote from Paw Patrol, into their Sky Q voice remote and easily find the shows kids love, making guessing a thing of the past!

The timely update arrives on Sky Q as the research found that almost eight in ten children, who have a TV voice search function, use it to try and find their favourite shows using quotes and catchphrases. Almost nine in ten adults even said voice search helps their child to pick what they want to watch more easily, especially for children who can’t read or spell yet.

Storm Keating, who is fronting the campaign for Sky Q comments: “We have great fun watching Cooper and Coco’s favourite shows together as a family and now Cooper can use his favourite phrases with Sky Q’s ‘Kids Quotes’ to easily get to what he wants to watch. He definitely knows more phrases than I do, but now I don’t need to play the guessing game!”

Fraser Stirling, Group Chief Product Officer, Sky, said: “It’s natural to talk to your TV, which is why kids love using voice search on Sky Q, and by adding their favourite catchphrases we’re making finding what they want to watch fun, easy and quick!”

Delving deeper, the research also revealed almost four in ten children began to use a TV remote independently before they started school, and more than three quarters do so before the age of five.

To find out more head to Sky Q now to try out the fun new search terms and discover the best entertainment, in one easy place, from Sky TV, Amazon Prime Video, Netflix, Disney+ and more. Or to start your entertainment journey sign up to Sky Q from £25 per month on an 18-month contract, head to sky.com/tv.

Full list of 25 voice command quotes added to the service:

Top 50 memorable and iconic kids TV and film phrases according to parents: 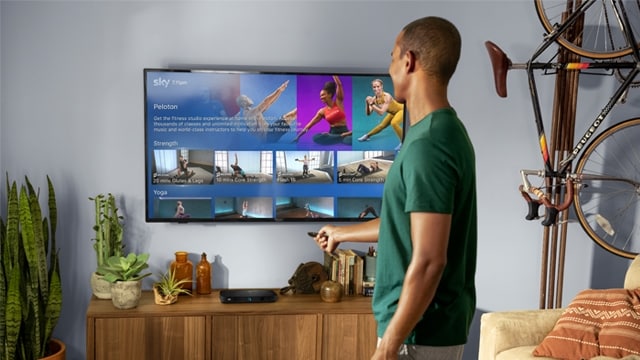 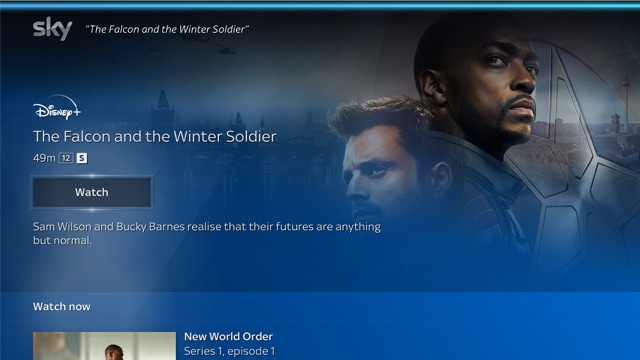 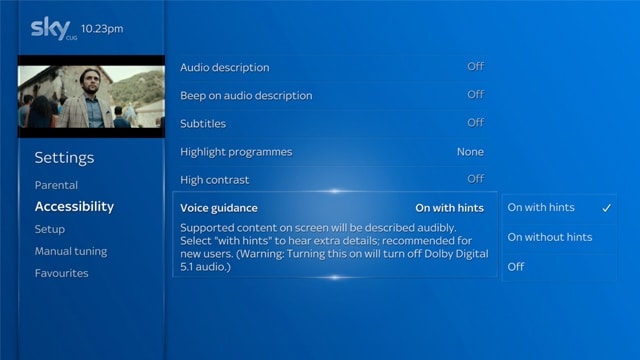