100 days until the Tokyo Olympics

I had been dreaming of Tokyo 2020 for more than a decade and suddenly that dream was over. When the news finally broke that the Olympic Games in Japan would be postponed due to the coronavirus pandemic, I had mixed feelings of relief and disappointment.

The regular Olympic cycle is gruelling enough at four years, but now we had another 365 days of working hard and waiting to get a chance at winning a medal. Training for a Games is very much a marathon and not a sprint which naturally is not my preferred pace of things. But I’m thankful to have had some amazing support from Sky during this extra-long period of preparation.

In 2017 I was selected to become a Sky Sports Scholar along with 11 other elite young athletes from the UK and Ireland and Europe. I was 19 at the time and to have the backing from a company like Sky felt special. That belief in my talent boosted my confidence not just on the track but in life. Knowing I had the support of mentors was also important as I learnt there are plenty of highs and lows in professional sport, some like Covid-19 that you could never plan for.

Throughout the last year, I’ve had limited access to my training centre and it has often been difficult to work with my coach in person. The financial support of the Sky Sports Scholars programme has supported me through this difficult period. The scholarship has also offered a window into the corporate world through work experience and I’ve received media training which has opened up opportunities off the track. It’s been a special partnership and has given me that extra push to achieve my dreams.

This last year has been a rollercoaster for me like everyone else. Whilst I was gutted the Games had to be postponed, I’ve been able to achieve some great things including graduating from King’s College University with a degree in psychology and winning my first British title over 100m. I also became the Athlete Lead in British Athletics Equality, Diversity and Inclusion Advocates Group. After experiencing racial abuse last year and with the death of George Floyd sparking Black Lives Matter protests, I was inspired to take action and be part of a positive change.

Through the Sky Sports Scholarship programme I’ve followed in the footsteps of some the most decorated athletes from the UK and Ireland like Perri Shakes-Drayton, Louis Smith MBE, Katie Taylor and Siobhan Marie O’Connor. I’m just 100 days away from fulfilling my dream to represent Team GB at the Tokyo Olympics and I hope I can inspire the next generation of young people as they watch me cross that finish line. 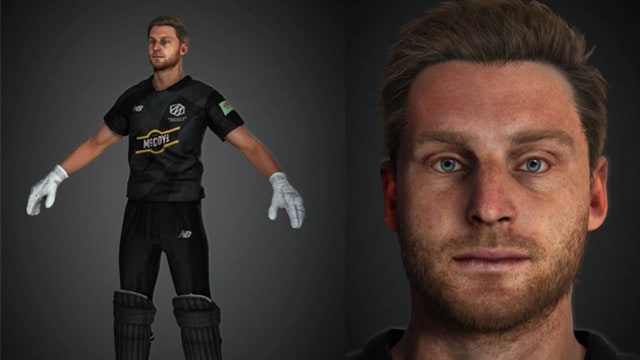 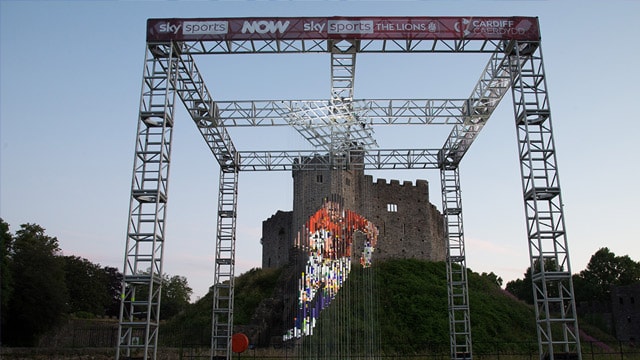 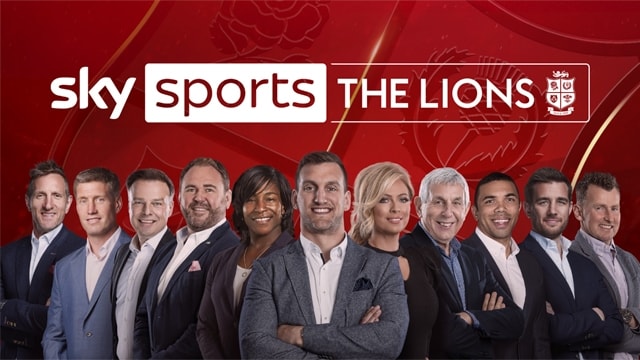