Sky Atlantic’s sun soaked, smash hit, Riviera, will return for a third outing with filming set to start in Autumn 2019.

The new series will see Julia Stiles take the glitz and glamour of the Cote d’Azur around the globe as her character Georgina Clios tries to escape the devastation the Riviera has wrought on her. As well as starring in the show, Julia Stiles (Bourne Identity) will executive produce series III.

The 8x60 series will return to the south of France and also move to Venice and Argentina.

Julia Stiles, executive producer said: ‘You’d think that there was nothing left for the Riviera to throw at Georgina but series three is our most ambitious yet. I am thrilled to be a part of this incredible drama for Sky Atlantic. The chance to deliver another season of Riviera is exciting and I am grateful to our audience for coming along with us on this journey.’

Zai Bennett, Director of Programming, Sky Entertainment said: “We are so proud of this Sky original series. We set out to make the most glamourous show in the world and now we are taking that glamour to a host of new locations which will provide even more intrigue, danger and beauty.”

Kris Thykier, executive producer said: “The first season of Riviera was Sky’s most successful original series of all time with 20 million downloads in the UK, we hope that season two can build on this success and are thrilled to be going into production on a third series. Working with Sky has been an amazing experience and we are incredibly grateful for their unbridled enthusiasm and overwhelming support for the show."

Riviera is a Sky original drama in association with Altice Studios. Produced by Archery Pictures and Primo Productions, the Executive Producers are Kris Thykier, Paul McGuinness and Kara Manley for Sky. International distribution is being handled by Sky Vision.

The announcement comes following the release of season II which aired on 23 May. Series one and series two are currently available to watch on demand on Sky and streaming service NOW TV. 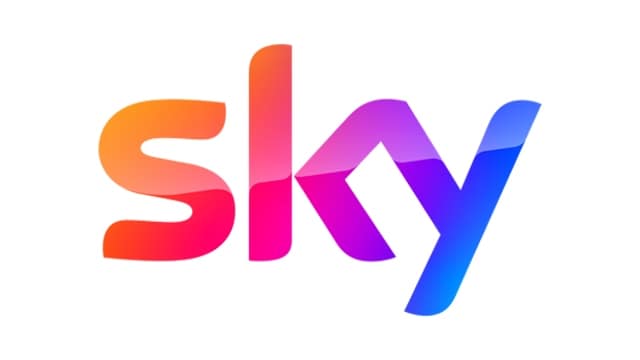 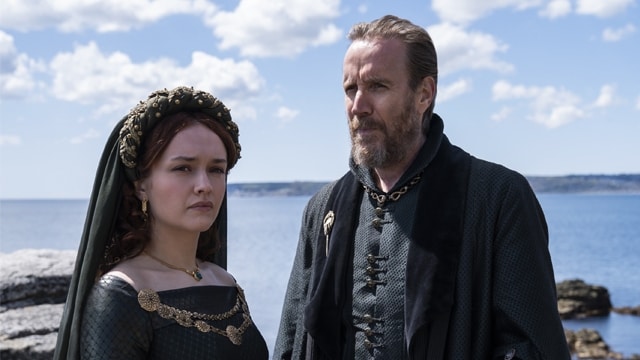