As part of its live coverage of all 21 race weekends from across the globe, Sky Sports F1 ® will show exclusive coverage of the first grand prix of the season, as Britain’s four-time world champion Lewis Hamilton begins his title defence in Australia.

Two new grands prix for 2018 will also be shown exclusively live. Returning to the F1 ® calendar for the first time in nearly thirty years, Circuit Paul Ricard in Le Castellet will host the French Grand Prix in June, while the German Grand Prix from Hockenheim makes its comeback after a one-year absence. Indeed, many of this year’s F1 ® drivers weren’t born when Alain Prost claimed the chequered flag on the Cote d’Azur in 1990.

Fans can enjoy every practice session, qualifying session and race live, with 11 exclusive race weekends, as Sky Sports builds towards becoming the exclusive home of F1 in 2019.

Scott Young, Head of Formula 1 ® at Sky Sports said: “There is huge anticipation this year; can Hamilton create even more history, how will Ferrari and Red Bull close the gap, where will the young drivers emerge in the reckoning? Each season we look to find new ways to improve the coverage and entertain our viewers and this year will be no different.”

Sky Sports’ in depth coverage will include analysis from a world class line up, headlined by Martin Brundle and former world champion Damon Hill, alongside Johnny Herbert, Paul di Resta and Anthony Davidson. Plus the return of F1 ® Report, Ted’s Notebook, and much more.

Fans can purchase the Sky Sports F1 ® channel for just £18 a month. In addition to watching every practice, qualifying and race session in the 2018 FIA Formula One World Championship™, viewers can enjoy live coverage of F1 ® feeder series FIA Formula 2 Championship and the GP3 Series™.

Sky Sports News HQ, skysports.com and the Sky Sports app will have all the latest news and views throughout the course of the year, as the field looks to close the gap on Hamilton and Mercedes.

Three new major commitments have been launched for Sky’s corporate campaign Sky Ocean Rescue; the reduction of our own single-use plastics by 2020; an investment fund of £25 million over five years in technology solutions; and support of marine protected areas across our markets. 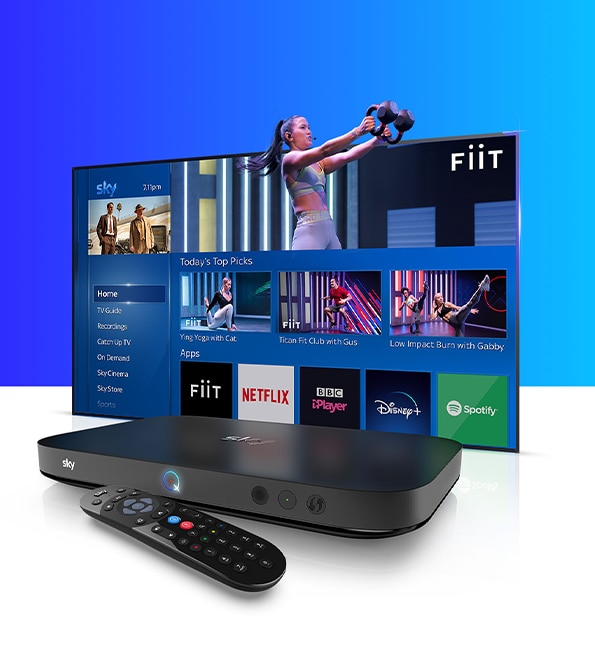 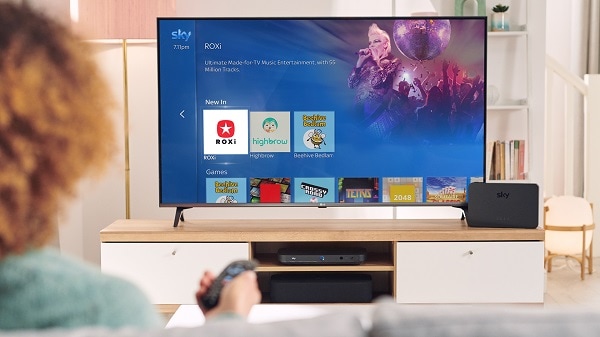