This Christmas, Sky One turns the classic Cinderella story on its head, thanks to new Sky original comedy Cinderella: After Ever After starring David Walliams. Sian Gibson, Celia Imrie and Sir Tom Courtenay also join the all-star line-up in this King Bert Productions special.

All fairy tales end with ‘happy ever after’ but what happens after ever after? The anarchic 60-minute Christmas special begins where the fairy tale ends; Cinderella (Sian Gibson) has just married her Prince Charming (David Walliams), but soon has a rude awakening when she realises married life isn’t all it’s cracked up to be when you have an image-obsessed, floss-dancing, hip-hop rapping husband. Perhaps a glass slipper fitting your foot is not sufficient grounds for a lifelong commitment after all?

This heart-warming festive show follows Cinderella (Sian Gibson) as she fights to save The King (Sir Tom Courtenay) from the traps of her evil stepmother Madame Blackheart (Celia Imrie) and her conspiring and moronic stepsisters Dumbella and Rubella.

David Walliams, said: “When you read a story to a child and it ends ‘they lived happily ever after’ the child often asks what happened next? Now, for the first time in history, we will reveal what happened next for Cinderella, Prince Charming and the Wicked Stepmother. What happened, ‘After Ever After’? We have assembled a magnificent cast and crew for this one-off family comedy film. It promises to be a real treat for TV viewers this Christmas. I want to say a huge thank you to Sky for making it possible”.

Jon Mountague, Head of Sky Comedy, said: “It’s a fairy tale script and a fairy tale cast. Christmas with a twist from the incomparable David Walliams’

Jo Sargent, Executive Producer, King Bert Productions, said: “We are delighted to bring this reincarnation of a classic fairy-tale to life for Sky One at Christmas and to finally answer the question that children have pestered their parents with for generations – ‘But what happened After Ever After?”!

David Walliams returns to Sky One after two hugely successful adaptations, The Queen and I and the international Emmy award winning Ratburger, which were both ratings hits, achieving a combined audience of over 4 million over the festive period.

Cinderella: After Ever After is the latest in a string of recent commissions as Sky continues to invest in original productions. Forthcoming Sky originals include Catherine The Great starring Helen Mirren; Brassic with Michelle Keegan; Intelligence fronted by David Schwimmer and Nick Mohammed; Hit Men, Mel and Sue’s first scripted comedy series, Breeders with Martin Freeman and series 2 of In The Long Run with Idris Elba.

About King Bert
King Bert Productions is a UK television production company specialising in comedy, children’s and drama programming. Recent productions include the Emmy Award winning Ratburger, The Queen and I and Sick Note for Sky One and the BAFTA award winning Grandpa’s Great Escape and The Midnight Gang for BBC One. 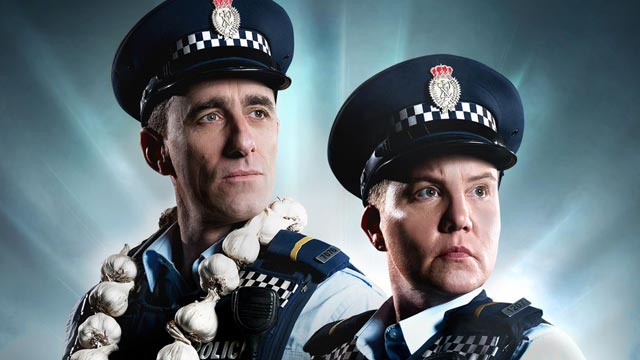 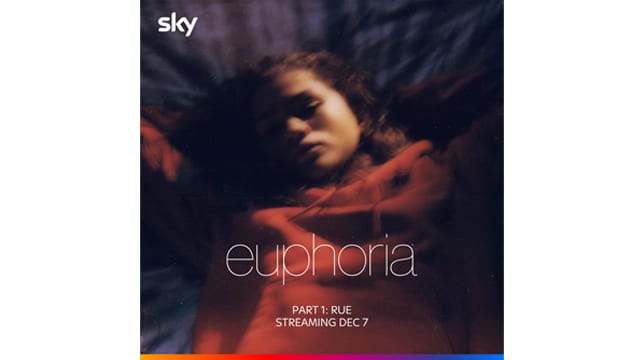