Behaviour change on climate can be driven by TV, says Sky

Seventy per cent of people across Europe are willing to change their behaviour to address the climate crisis according to research published today by Sky and the Behavioural Insights Team (BIT).

It comes at a critical time as experts now widely accept that we must shift the behaviour of millions of people to deliver on our collective net zero goals.

The report, “The power of TV: nudging viewers to decarbonise their lifestyles”, is launched at the United Nations’ 26th Climate Conference in Glasgow by Dana Strong, Sky Group CEO, Professor David Halpern, BIT, and Mark Strong, actor and Executive Producer of Sky's Temple.

“At Sky we have set out our pathway to achieve net zero carbon, but we know this alone will not be enough. Through the content that we bring into our customers’ homes we believe broadcasters have a clear role and responsibility to encourage lifestyle changes that address the climate crisis. We’re publishing these research results in full as an open tool for content creators and broadcasters. This means that for the first time we have empirical evidence demonstrating how the creative industries can work together to deliver the behaviour change required to meet our net zero ambitions.”

Over 3,500 participants were interviewed in the report from the six countries in Europe where Sky operates. Of those polled, 70% state that they are worried about the environment and the same proportion (7 in 10) state they are willing to make lifestyle changes in order to tackle the climate crisis.

However, many respondents also said they are overwhelmed by choice and their understanding of how to make lifestyle changes to reduce their carbon impact is low. Only 16% knew what they needed to do to act sustainably, while just 2 in 10 people said they know how to recycle or save energy at home.

The study also found 80% of people across Europe support the idea of broadcasters using content and advertising to encourage people to adopt more environmentally positive behaviours. Of those asked, 3 in 4 survey participants support TV broadcasters ‘nudging’ viewers to think about the environment, whether that’s through documentaries, advertising or increasing the coverage of environmental issues in the news.

David Halpern, CEO, Behavioural Insights Team, said: “Broadcasters like Sky have a unique role in fostering behaviour changes that are essential to tackle climate change. Our new report finds not only that people’s behaviours and attitudes are significantly shaped by the media they consume, but also that viewers expect and encourage broadcasters to do more to educate and inspire viewers to do their bit for the environment. We hope this report will provide broadcasters with actionable and evidence-based insights on how they can do their bit to avert the climate crisis.”

Mark Strong, actor and Executive Producer of Sky's Temple, spoke at COP26 and said: "Television has always had the power to change opinions and effect real world change in a meaningful way. That's why, more than ever, Drama creators now need to put climate crisis storytelling front and centre in their work. To get across these crucial messages, it's important that storytellers create natural, organic plots which depict the real-world impacts of the climate crisis on character's lives - and showcases actions which we all can take. I feel proud that our show, Temple, has tried to do this by including climate activism as a central storyline in the new series."

The study includes a set of behavioural science principles created by BIT to inform broadcasters and content creators in how to nudge their viewers to take action. Based on the findings of the research and using behavioural science tools, they conclude that:

Carys Taylor, Director of albert, the screen industry organisation for environmental sustainability, said: “It’s great that Sky is publishing its findings and sharing with the wider creative community, which in turn can benefit audiences internationally. The screen industries have an enormous opportunity to support efforts to tackle climate change, not only by addressing their own impacts, but through engaging audiences with tangible solutions and enabling them to participate in the transition to a sustainable future. Through its editorial work, albert has been delivering tools and resources to help empower production and creative teams in TV and film to do just that.”

Sky is the Principal Partner and Media Partner for the COP26 summit and has committed to defining new standards for the broadcast industry, and to invest in evidence to better inform the industry’s approach to sustainable broadcast and content production. 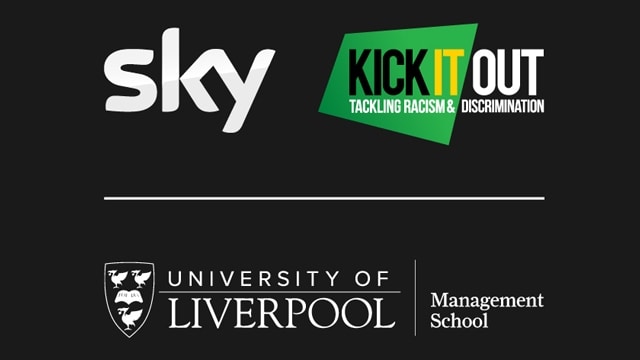 Sky and Kick It Out to launch scholarship programme 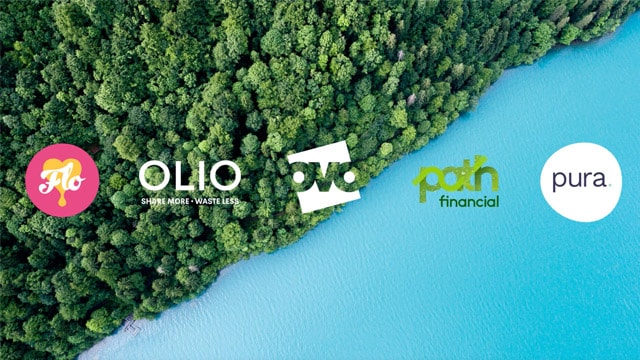 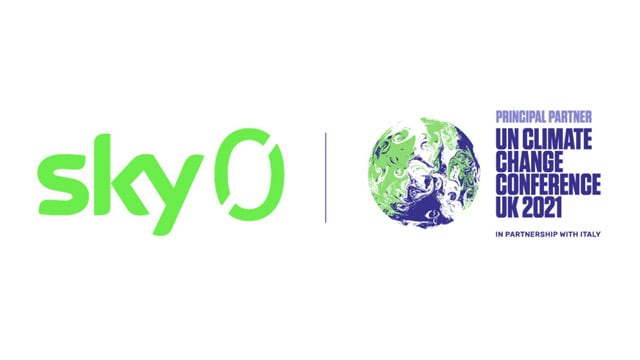