In the fourth week of Beth Rigby Interviews… the show takes a deeper look at the people behind two of the most topical issues in the news agenda today; COVID-19 and Russia’s invasion of Ukraine.

Former Chair of the UK Vaccine Task Force, Dame Kate Bingham oversaw the UK’s efforts to find and manufacture Covid-19 vaccines. On tonight’s show she discusses her personal experience during this extraordinary time and the criticism she faced around her appointment.

Retired British Intelligence Officer Christopher Steele, who is widely reputed to be the former Head of MI6’s Russia Desk, will also be sitting with Beth Rigby where he shares his observations on Russia and examines the fallout since his identity as the author of a dossier looking at links between Russia and Donald Trump became public in January 2017.

As the conflict in Ukraine enters its 36th day, Vitali Klitschko, the Mayor of Kiev is the final guest on Beth Rigby Interviews… tonight where he shares first-hand accounts of trying to protect Kiev against Russian invasion as the country hopes for a ceasefire.

Beth Rigby Interviews… is on Sky News at 9pm on Thursday. Also available on the Sky News YouTube channel.

Download and listen to the Beth Rigby Interviews… Podcast, available on Apple Podcasts, Google Podcasts, Spotify, and on the Sky News App and website. 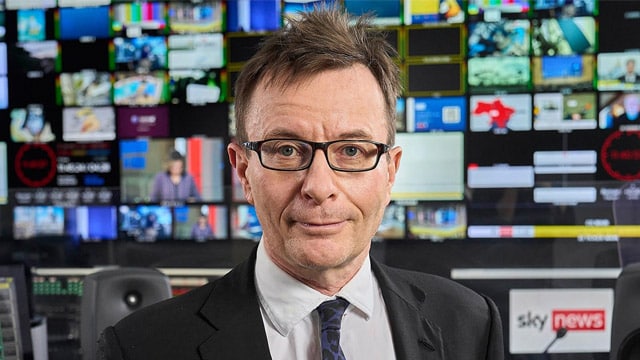 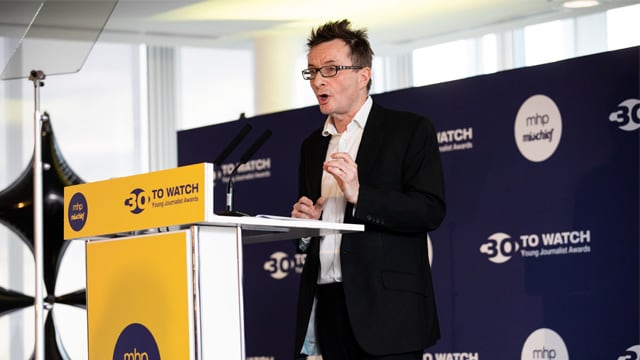 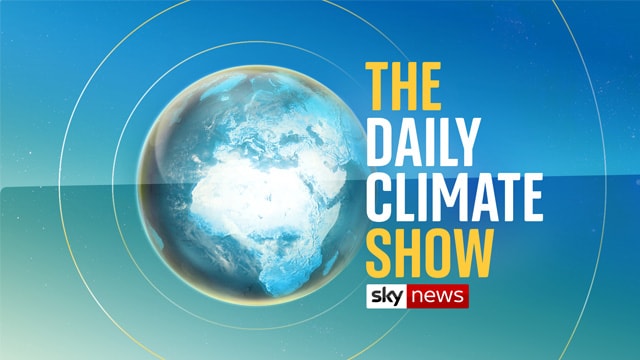