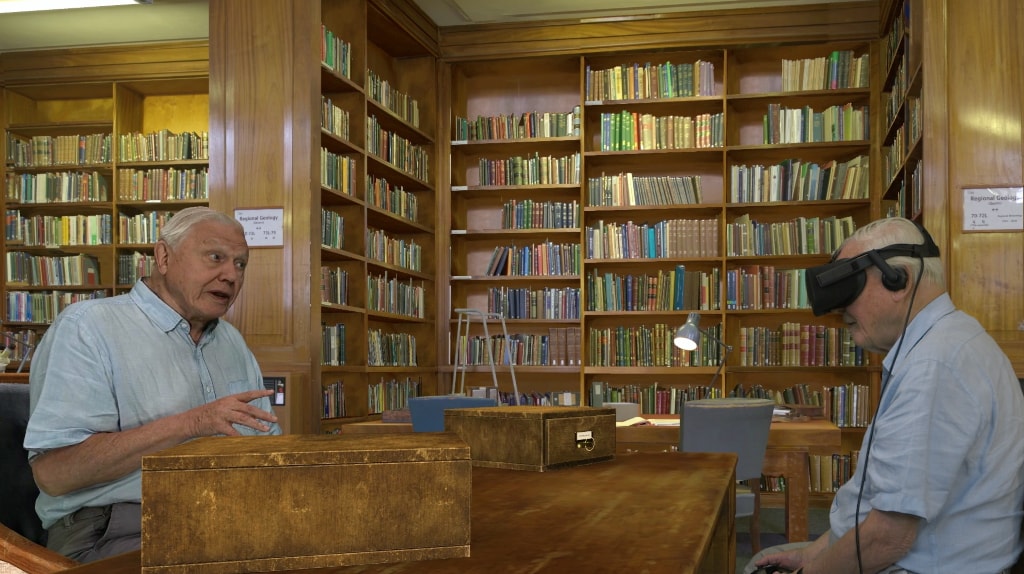 The ground-breaking interactive experience instantly transports the viewer from the comfort of their own home to London’s Natural History Museum, where they can get their hands on rare specimens from its world-famous collection as they go behind the scenes to explore areas usually closed to the public.

Sir David, who was filmed by more than 100 cameras and digitally recreated as an incredibly lifelike 3D hologram for the experience, acts as a private guide, imparting his expert knowledge on a series of rare artefacts and objects from the museum’s collection, including a blue whale, a stegosaurus, a trilobite, a dragonfly, a butterfly and a pterosaur.

People will be able to look at these ancient and delicate objects in a level of detail that has only been made possible through the technology of VR. They can virtually pick up, hold, enlarge and expand the rare objects, giving them unparalleled access to explore and understand some of the world’s rarest natural history specimens.

Sir David Attenborough said: ”Sharing my passion for the natural world is something I have done for many years through different technologies, from the days of black-and-white TV to colour, HD, 3D, 4K and now virtual reality. Hold the World is an extraordinary next step in how we can communicate and educate people about experiences they wouldn’t usually have access to in the real world. I am delighted about what users can learn and discover from the Natural History Museum’s treasures in this new VR experience - it really is one of the most convincing and bewitching experiences that the world of technology has yet produced.”

Hold the World marks the next phase in Sky’s VR development, as it is the first fully interactive production from Sky, using a combination of interactive video game and TV documentary technology. It will be available to Sky customers this spring when the Sky VR app relaunches as part of our customer loyalty programme, Sky VIP.

The experience lasts between 20 minutes and an hour, giving participants complete control over their journey. When entering, viewers can choose from a number of locations in the museum, such as the Conservation Centre, the Earth Sciences Library and the Cryptogamic Herbarium. In each of the locations, Sir David sits opposite the participant and invites them to examine and ‘handle’ several rare specimens. And in a series of ‘magic moments’, the objects also come ‘to life’, giving users a chance to learn more about the history and science behind them.

Commissioned by the Sky VR Studio, Hold the World was produced by immersive content studio Factory 42, in association with Dream Reality Interactive and Talesmith and through collaboration with the Natural History Museum’s digital team. Creature animation was produced by The Mill. The experience was directed by Dan Smith (Factory 42), and executive produced by John Cassy (Factory 42) and Neil Graham (Sky).

Hold the World was created using a variety of new technologies, combining them in a landmark way that has never previously been attempted. Photogrammetry was used to recreate the museum itself, whilst Sir David’s likeness as a hologram was created with more than 100 cameras using volumetric capture. The museum’s world-renowned CT scanning department then worked with museum scientists and animation teams to create a scientifically accurate model and animation for each specimen.

Gary Davey, Sky’s MD of content, said: “Sky is all about combining innovative technology with world-class entertainment and Hold the World is the epitome of this. It gives people unprecedented access to precious objects and specimens from the phenomenal blue whale to the impressive stegosaurus, with leading nature expert Sir David Attenborough as their guide - a ground-breaking, out-of-this-world experience and a new way we can all engage and learn from the world around us.”

John Cassy, Factory 42 CEO and executive producer of Hold the World, commented: “Having the opportunity to create a unique interactive experience with Sir David Attenborough - no less – has been a privilege. Sky has always had an impressive commitment to innovation and we hope Hold the World gives their customers a priceless opportunity – the chance to have a one-on-one tutorial about the natural world from Sir David himself!”

Hold the World’s factual content was led by the Natural History Museum‘s scientists, whose unparalleled knowledge means it includes the latest, most accurate and fascinating facts about the specimens featured.

Professor Paul Barrett, a Natural History Museum dinosaur expert who worked on the stegosaurus model and animation, said: “Virtual reality is a really important new tool for getting our specimens out there and letting the public see them really up close and manipulate them. It's the first time people will actually be able to hold these objects, pull them around and make them larger and smaller. It’s been a really exciting development for us here, because we are also seeing it in new ways for the first time too.”

The relaunch of the Sky VR app will also see a new piece of VR content released each month. Highlights to come include:

Hold The World launches this spring. The VR experience is available within the Sky VR app on Google Daydream View, Samsung Gear VR and Oculus Rift. Sky customers can download the Sky VR app via Google Play for Google Daydream View or if they’re using a Samsung Gear VR or Oculus Rift headset, from the Oculus store. Hold The World will also be available as a standalone app on Microsoft Windows Mixed Reality for a limited time, ahead of the full Sky VR app launching on the platform later this year.

About Sky
Sky is Europe's leading entertainment company, serving 23 million customers across seven countries - UK, Ireland, Germany, Austria, Italy, Spain and Switzerland. The company had annual reported revenues of £12.9 billion in 2016/17, and is Europe’s leading investor in television content with an annual programming spend of around £7 billion.

About the Natural History Museum
The Natural History Museum welcomes more than five million visitors a year and is a world-leading science research centre. It works to inspire a love of our natural world and unlock answers to the big issues facing humanity and the planet. Through its unique collection and unrivalled expertise it helps enable food security, control and eliminate disease and manage the scarcity of raw materials. nhm.ac.uk 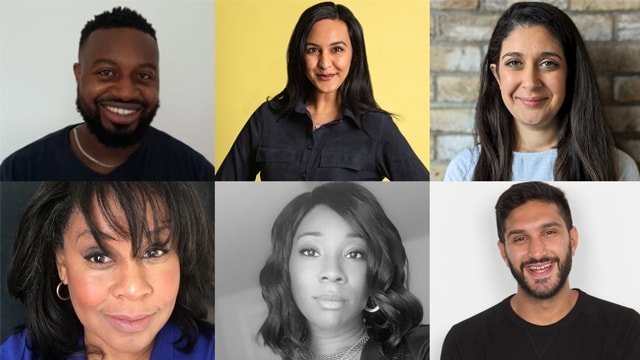 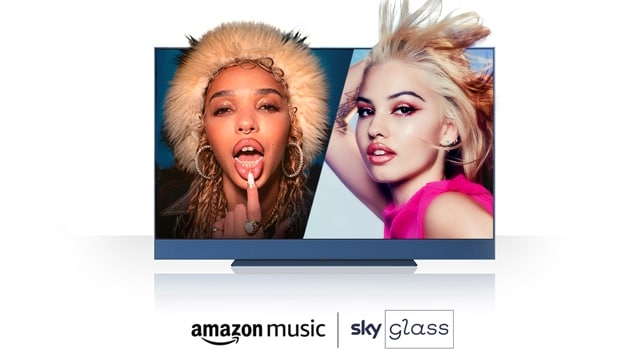 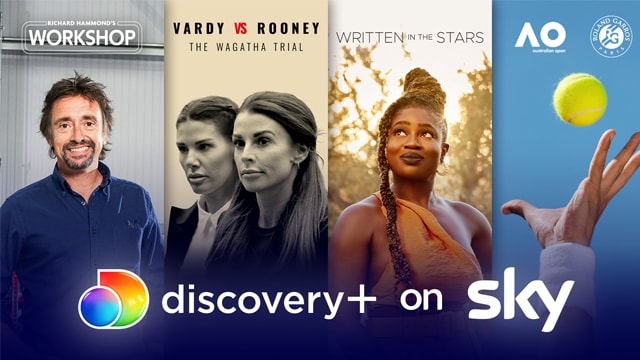