Jude Law set to star in The Third Day, a new Sky and HBO original drama

It is the latest commission from Sky and HBO as part of their collaboration on original projects and it comes hot on the heels of their critically acclaimed and internationally successful mini-series Chernobyl.

Jude Law stars as Sam, who after being drawn to a mysterious Island off the British Coast, is thrown into the unusual world of its secretive inhabitants. Isolated from the mainland, the rituals of the island begin to overwhelm him, and he is confronted by a trauma from his past. As the line between reality and fantasy blurs, Sam finds himself immersed in an emotional quest which puts him at odds with the islanders and begins to threaten their way of life.

The six part, one-hour episode limited series will be directed by BAFTA Award-winner Marc Munden (National Treasure, Utopia) and will be produced by Adrian Sturges (Chimerica, The Enfield Haunting). Kit de Waal and Dean O’Loughlin are also writers for the series.

Production will start on The Third Day in the UK in July 2019 and the limited series will air in the UK and Ireland next year on Sky Atlantic and streaming service NOW TV, and in the US on HBO.

Cameron Roach, Director of Drama and Sky Studios, Sky UK and Ireland, said: “Sky Studios is delighted to be partnering with Plan B, Punchdrunk International and HBO on this exciting series. The Third Day is the result of the intoxicating combined imaginations of Dennis Kelly and Punchdrunk International’s Felix Barrett and have resulted in astonishing scripts. To see them brought to life under the direction of Marc Munden and with Jude Law at the helm of what promises to be a world class cast, is an incredibly exciting prospect.”

Casey Bloys, President, HBO Programming, said: “Dennis and Felix have created something fresh and unique and we are thrilled to have this on HBO. We look forward to collaborating with Punchdrunk International, Marc and Jude as well as furthering our relationship with Sky and Plan B Entertainment.”

Executive Producers Plan B Entertainment, said: “We are so excited to be producing this innovative, daring television format with Dennis, Felix, and Marc.”

Sky continues to invest in the cultural economy of the UK and Ireland with the very best original content, spanning drama, comedy and entertainment. Sky won a record seven BAFTA awards this year. Onscreen highlights recently include the critically acclaimed Chernobyl which is currently IMDb’s user review top rated TV show in the world.

Later this year viewers can look forward to a further HBO co-production, Catherine the Great starring Academy® award-winning actress Helen Mirren. Other upcoming Sky originals include Temple starring Mark Strong, and comedy Brassic, written by and starring Joe Gilgun and Michelle Keegan, as well as a second series of In the Long Run created by and starring Idris Elba.

Punchdrunk International produces artistic works created by Felix Barrett and the Punchdrunk creative team. In addition, the company produces a selection of Punchdrunk’s commercial productions for national and international audiences. It also creates innovation-led partnerships with selected organisations on a bespoke basis. 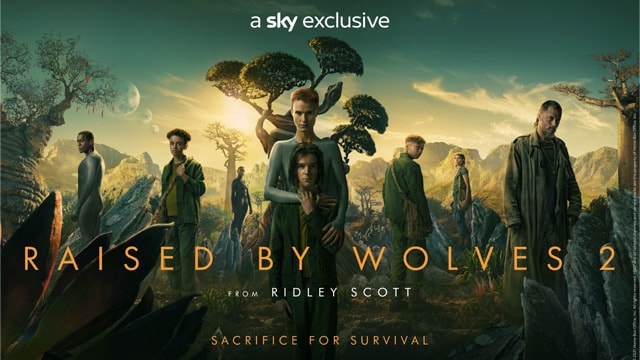 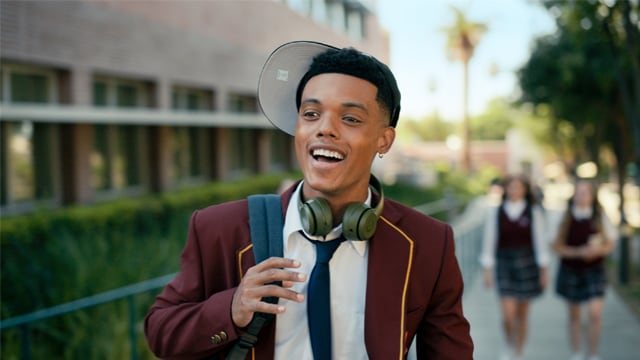 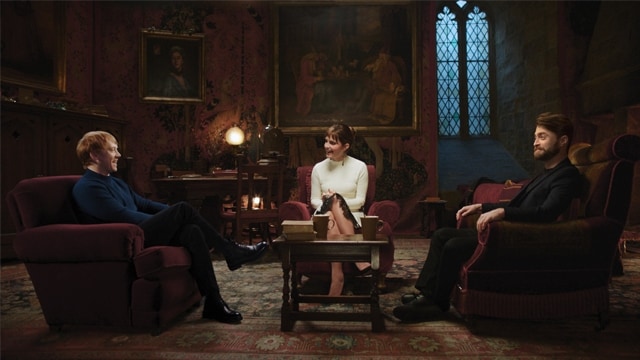