9-1-1, the provocative new procedural drama from Twentieth Century Fox Television will launch in the UK & Ireland on Sky Living and TV streaming service NOW TV later this year. Already an established hit across the pond with over 15m viewers tuning in for its season premiere, 9-1-1 explores the high-pressure experiences of police, paramedics and firefighters who are thrust into the most frightening, shocking and heart-stopping situations. These emergency responders must try to balance saving those who are at their most vulnerable with solving problems in their own lives.

Adam MacDonald, director of Sky Living, said: “I'm delighted to bring the heart-stoppingly dramatic 9-1-1 to Sky Living where it will thrill viewers alongside fellow best-loved US dramas. Its nail-biting blend of breathtaking danger and raw emotion will have UK viewers - including me! - completely hooked.”

From exclusive partnerships with HBO, Showtime and Warner Brothers to Sky Original Productions, Sky offers the best and broadest range of content along with the best viewing experience to suit each and every customer. Whether that’s through the multi-award winning next generation box, Sky Q, or Sky’s contract-free online streaming service, NOW TV, customers have access to the latest movies, drama, sports and kids entertainment wherever and whenever they like. This is all supported by Sky’s best in class customer service.

Three new major commitments have been launched for Sky’s corporate campaign Sky Ocean Rescue; the reduction of our own single-use plastics by 2020; an investment fund of £25 million over five years in technology solutions; and support of marine protected areas across our markets. 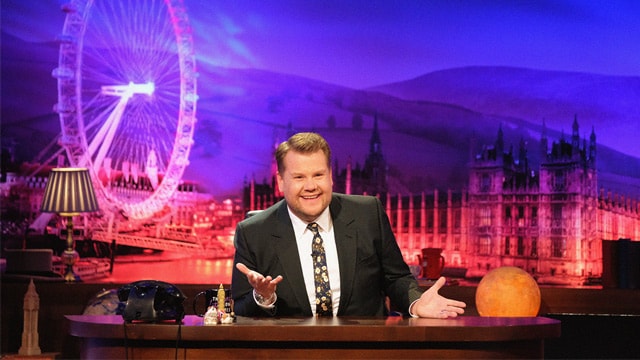 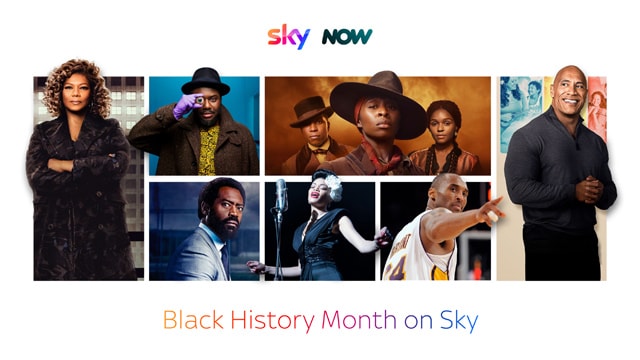