Commission comes ahead of latest series Bulletproof: South Africa launching on Sky One next week

Noel Clarke and Ashley Walters will very soon reprise their roles as Aaron Pike and Ronnie Bishop in the Bulletproof franchise as Sky announces its commission for a fourth, 8x60’ series to air on Sky One and TV streaming service NOW TV.

After two hugely successful series of the Sky Original, and with the upcoming special third instalment Bulletproof: South Africa hitting screens on 20th January, 9pm, Sky One, audiences will again be reunited with their favourite cop duo. Bishop and Pike are set to be implicated in a grisly murder, leaving their jobs, lives and families hanging in the balance. The pair must use every ounce of skill and tenacity to bring down the most untouchable villain they’ve ever faced.

Shooting is scheduled for later this year in and around London.

Noel Clarke said:“We are ecstatic that Bulletproof has been commissioned for yet another season. It is a testament to the hard-working cast, crew, and everyone behind the scenes making it all happen. We work hard to bring you something entertaining and heartfelt and we hope you enjoy it when it returns!”

Ashley Walters said: “I am so pleased we can continue the journey of Bishop and Pike. This show has stood the test of time because of the heart we put into it. We really appreciate the support we have had from all that have watched. See you again soon.”

Produced by British independent, Vertigo Films, Bulletproof is a hugely successful Sky Original show, becoming one of the highest rating titles on Sky One since launching in 2018.

Allan Niblo, co-founder of Vertigo Films, said: “Bulletproof is a show that pushes the boundaries, and this series will be bigger, bolder and more rebellious than ever, giving viewers something they haven’t seen before. Bulletproof has a unique combination of action and humour, and with Noel and Ashley, a partnership like no other. We can’t wait to share their journey with audiences once again.”

Paul Gilbert, Executive Producer at Sky Studios, said: “This brand-new action-packed adventure for Bishop and Pike will feel truly epic and put their relationship to the ultimate test. We can promise something spectacular and truly entertaining, reflecting Sky’s commitment to offering our viewers world-class drama they cannot find anywhere else.”

The show was commissioned by Zai Bennett, Managing Director of Content at Sky and Paul Gilbert, Executive Producer at Sky Studios Drama. For Vertigo it is Executive Produced by Allan Niblo, co-founder of Vertigo Films. NBCUniversal Global Distribution handle international sales of the series.

Vertigo Films is a British independent TV and Film company founded in 2002. Having built up one of the most successful feature film businesses in the UK with a number of box office and critical hits, the company encompasses production, distribution, sales and post- production, and more recently the company has been concentrating on television production.

With its focus on original, cinematic and international stories and a unique expertise in marketing, it has led to the success of its first two shows for Sky – Britannia and Bulletproof which are both in their 3rd seasons. The company has several other shows set up for production in 2021 which will be announced soon.

Vertigo was recently voted No.3 in Televisual’s Production 100 on the UK True Independent Power List. 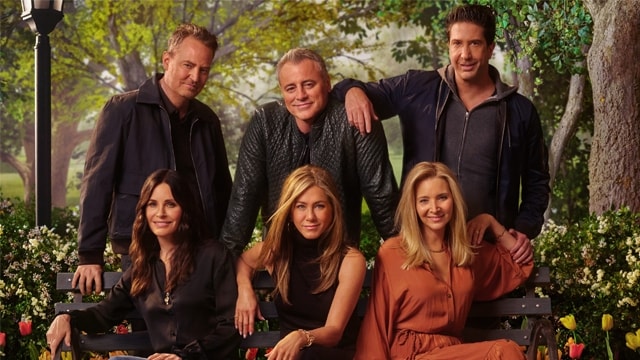 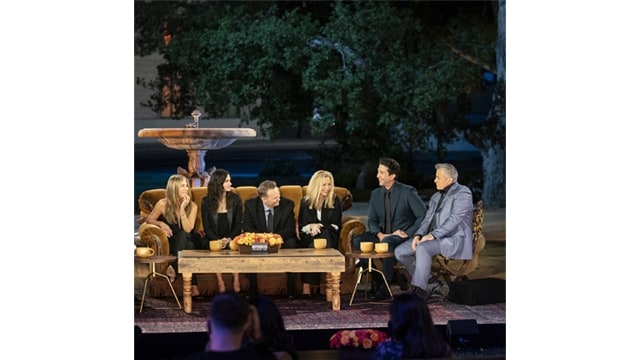 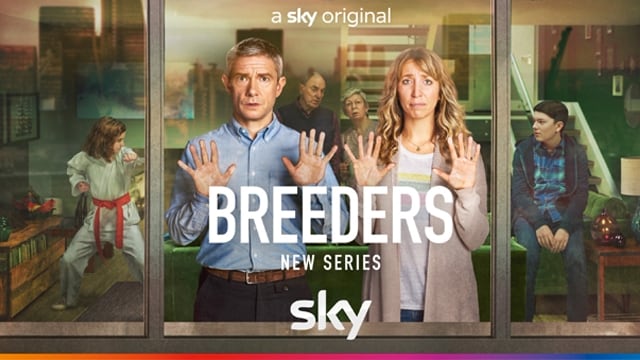