Sky Sports Box Office will be the only place – in the UK and Ireland - to watch the much-anticipated Oleksandr Usyk vs Anthony Joshua rematch on 20 August 2022.

Adam Smith, Head of Boxing Development for Sky Sports, said: “Sky Sports viewers have enjoyed a long history with AJ, watching his every fight since he turned professional in 2013. We also know Oleksandr Usyk very well, having had the last four of the Ukrainian’s fights exclusively live on Sky Sports. This rematch is a massive occasion with everything on the line and so many questions to be answered. We can’t wait to bring it to boxing fans in the UK & Ireland in true Sky Sports fashion with all the build-up it deserves.”

Joshua and Usyk’s first fight at the Tottenham Hotspur Stadium in London took place last September and was one of the most watched fights in Sky Sports Box Office history.

Since his defeat, Joshua has revamped his training set up, now working with American trainer Robert Garcia alongside Angel Fernandez in a bid to avenge the second defeat of his professional career.

The British heavyweight can become a three-time world champion if he defeats Usyk next month. The Ukrainian is recognised as one of the sport's pound-for-pound best fighters, becoming undisputed cruiserweight world champion in 2018 before claiming three heavyweight belts. 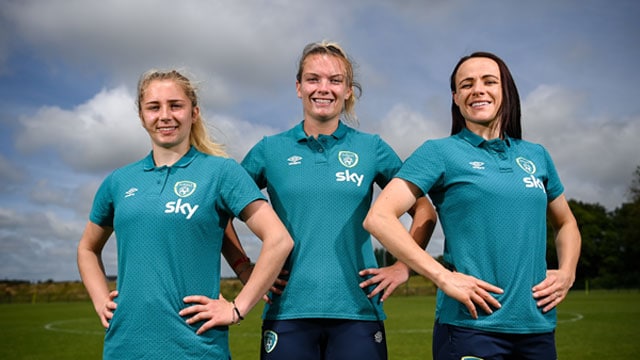 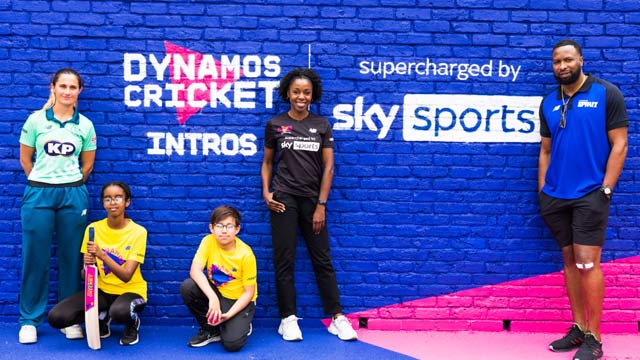 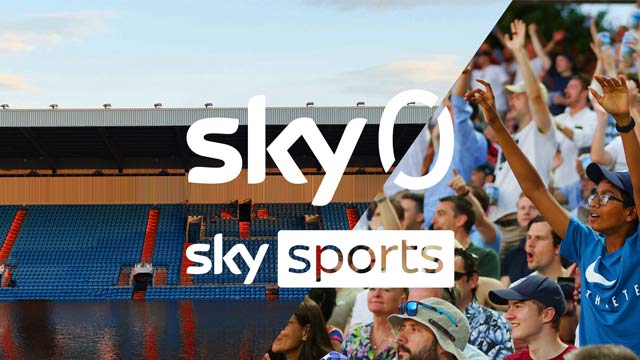 Sky helps fans look after the sports they love