Romesh Ranganathan & Katherine Ryan couple up for a Romantic Getaway like no other, coming to Sky Comedy and NOW on 1 January

Romesh Ranganathan & Katherine Ryan couple up for a Romantic Getaway like no other, coming to Sky Comedy and NOW on 1 January 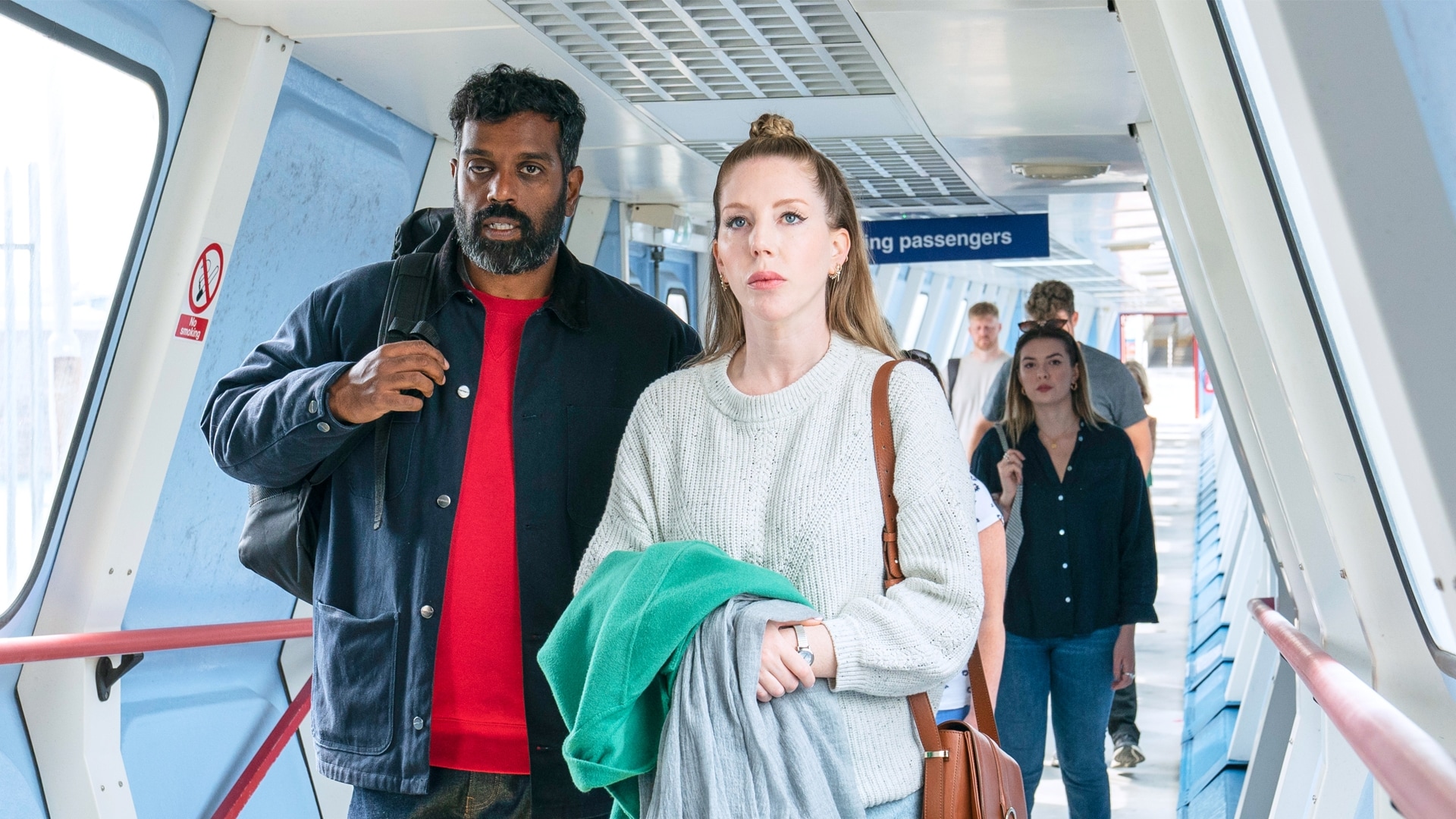 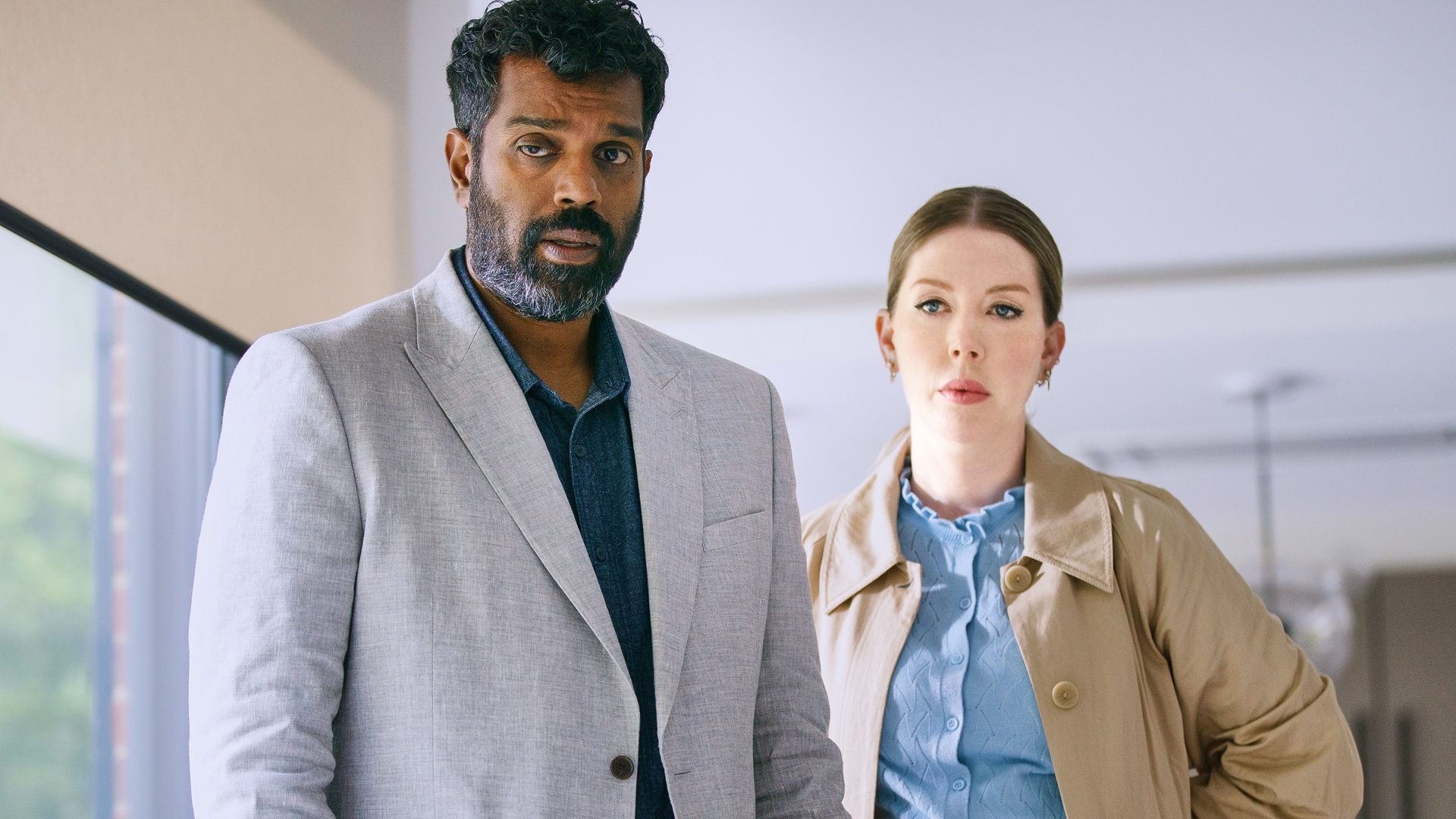 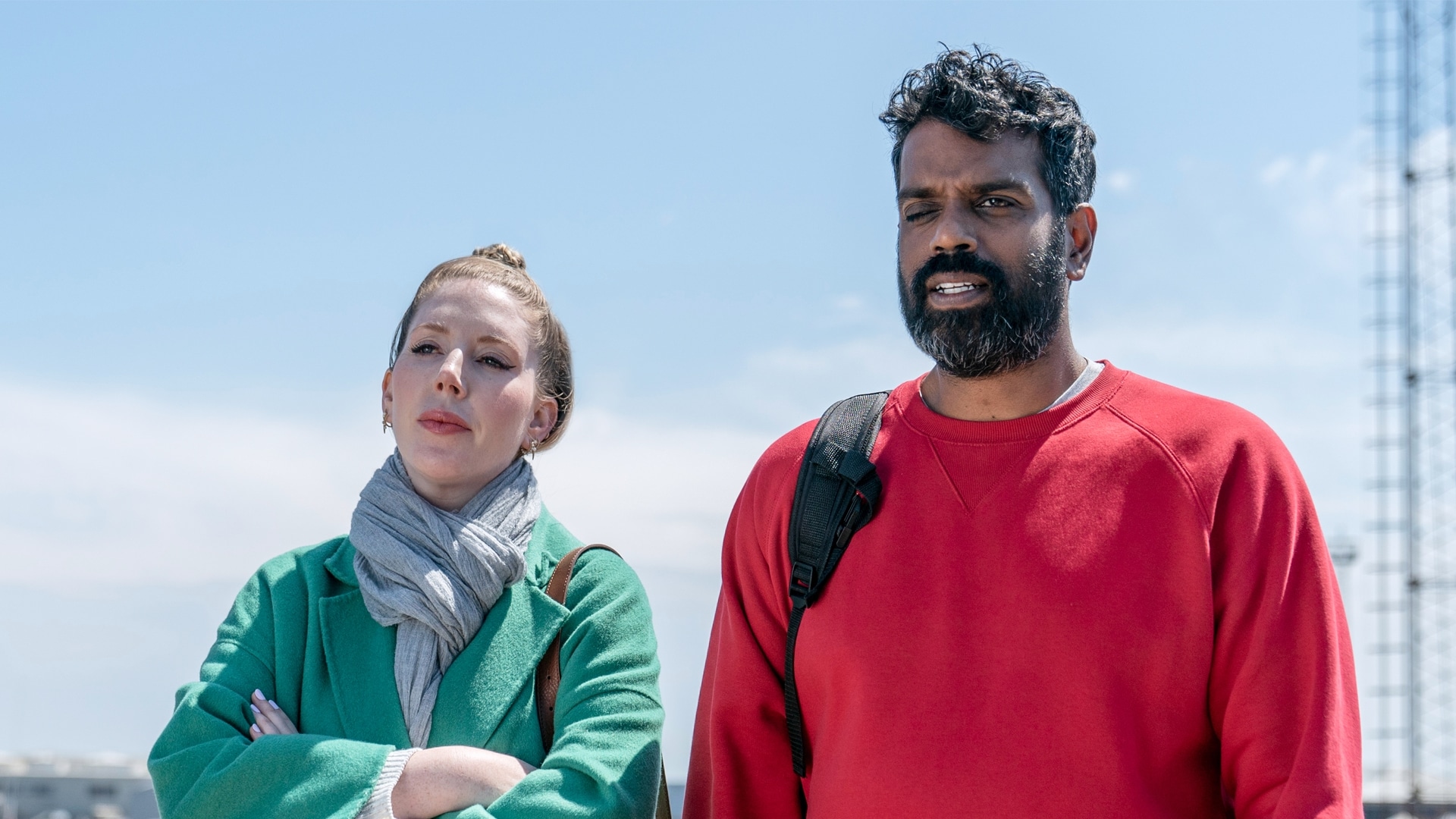 This six-part modern Bonnie and Clyde story sees couple Alison (Katherine Ryan) and Deacon (Romesh Ranganathan) desperate to have a child. After countless IVF attempts, they are faced with the possibility it might not happen. They are unable to afford more rounds, and with mounting debts the pressure on the relationship begins to show. What is their solution? Steal. Now they must avoid getting caught…

Romantic Getaway is a comedy series beginning directly after Deacon and Alison have defrauded their dodgy boss, Alfie (Johnny Vegas) of £500k. The couple are sat in their car, buzzing with adrenaline. But after the buzz wears off, they must not only contend with the gruelling process of IVF, but also have to figure out how to use the money without getting found out, a challenge that draws them deep into the criminal underworld of Reading.

The series is produced by Ranga Bee and Sky Studios. Written and created by Romesh Ranganathan and Benjamin Green with additional writers Sarah Morgan and Elaine Gracie, directed by Shaun Wilson and produced by Caroline Norris. The executive producers are Benjamin Green, Romesh Ranganathan and Michelle Farr-Scott for Ranga Bee and Anil Gupta and Jon Mountague for Sky Studios. NBCUniversal Global Distribution handle international sales of the series on behalf of Sky Studios. 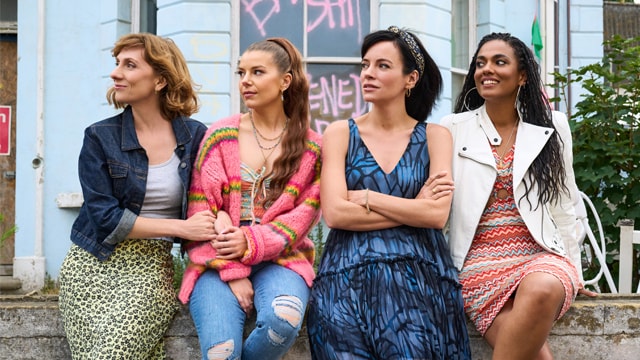 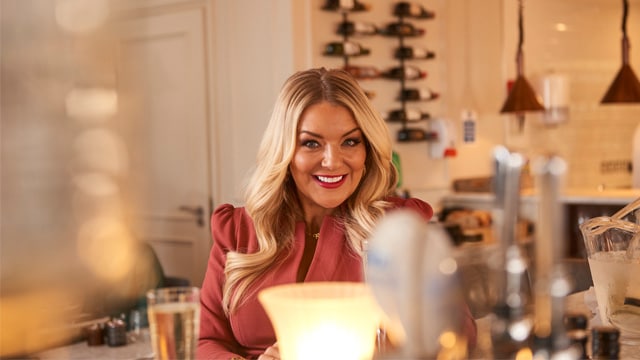