Sky and Adobe team up with Kick it Out to launch second year of ‘The Edit’ with new focus on equality, diversity and inclusion

Sky and Adobe have announced the topic for the second year of The Edit, a programme for schools to help close the digital divide by improving the digital and media literacy skills of young people across the UK & Ireland. For this year’s competition Sky and Adobe have teamed up with Kick it Out to challenge students to create a compelling news story celebrating their heroes who have fought for a more equal society. This education partnership is part of the £3million investment package which Sky committed to Kick it Out last year.

Using Adobe’s creative tools and Sky’s content, young people will shoot, produce and edit a short news report about someone they feel has made the world a more equal place. Whether its Rosa Parks, Christine Jorgensen, Marcus Rashford or Harvey Milk, students will be challenged to explain how they are inspired by their heroes' actions. Students will also be encouraged to #TakeAStand against discrimination with the winning entries being broadcast on Sky and the winning school receiving free Adobe Creative Cloud licenses

Stephen van Rooyen, Sky’s Executive Vice President & Chief Executive Officer, UK & Europe, said: “The Edit helps break down barriers that can make the path to a media career only accessible to a fraction of young people. The first year was a resounding success, reaching more young people than we imagined and from communities that have been historically shut out of the media industry.

“Because every child, in every community, should have access to digital programmes. The Edit can help them find their voice and build on the essential digital skills that the future of our economies relies upon.

“It’s also a privilege to continue to support Kick it Out’s incredible work to champion inclusion and combat discrimination. At Sky, we’re committed to use our voice and content as a force for good and dedicated to build a more inclusive society for future generations.”

The first year of the programme exceeded targets reaching more than 40,000 students across the UK & Ireland with 45% of schools that used the programme in low-income areas. Year two will continue to help bridge the digital divide with the aim of finding and inspiring the next generation of media talent by introducing careers and skills they may never had the opportunity to experience. The programme removes many of the long-standing barriers to entry to media careers that some face by giving access to the tools and skills of the people creating and shaping news stories every day.

Claire Darley, Adobe’s Vice President for Digital Media in Europe, Middle East and Africa said: “The mission of The Edit in helping close the Digital Divide is one we strongly support because of the impact it will have on our future generation and their success. Anyone, from any walk of life, should have the opportunity tell and share their story using digital and creative skills; storytelling around timely and important themes, like equality and inclusion, truly empowers young people to use creativity as a force for good.”

In year one of The Edit the topic of climate change was covered, reaching 646 schools during the most difficult year teachers and students have faced in modern history. From those taking part, 45% of schools were in low-income areas with 14% in some of the most deprived areas in the country.

Primary school pupils from Eagley Junior School in Bolton and secondary school pupils from St Margaret’s Academy were announced as the first ever winners of The Edit for their creative news story encouraging others to #GoZero as part of Sky’s ambition to be net zero carbon by 2030. The winning students saw their news reports broadcast on Sky News’ FYI programme last weekend.

This education partnership with Kick it Out is part of the £3million investment package committed to the charity last December, with Sky Sports becoming its key broadcast media partner in the drive for inclusion in football and the battle against discrimination.

Tony Burnett, Kick It Out CEO, said: “It’s great to be able to continue our partnership with Sky, by giving thousands of young people the opportunity to learn new skills, whilst also championing equality and diversity. Access to experience within the media industry should be accessible to all, despite their background, and The Edit is helping to give young people that much needed opportunity.”

It also forms part of Sky’s broader commitments to help tackle racial injustice. Sky is investing £10 million per year across its markets through to 2023 to support anti-racism and improve diversity and inclusion.

In January 2021, Sky set ambitious targets to increase ethnic diversity and representation across its UK workforce. By 2025, Sky is aiming for 20% of their employees in the UK & Ireland to be from Black, Asian, or ethnically diverse backgrounds with at least a quarter of these being Black. This target also applies to Sky’s leadership team.

Adobe is changing the world through digital experiences. For more information, visit https://www.adobe.com/ 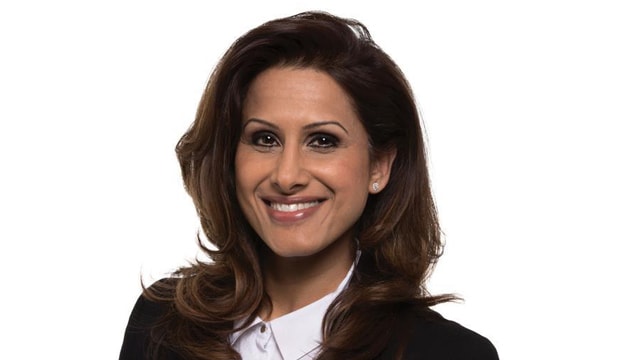 Nishy Lall on how we’re giving young people a voice 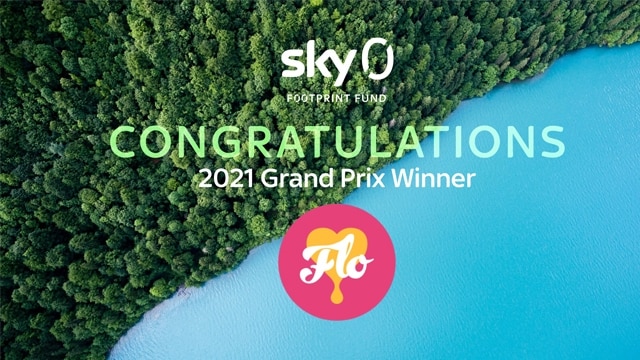 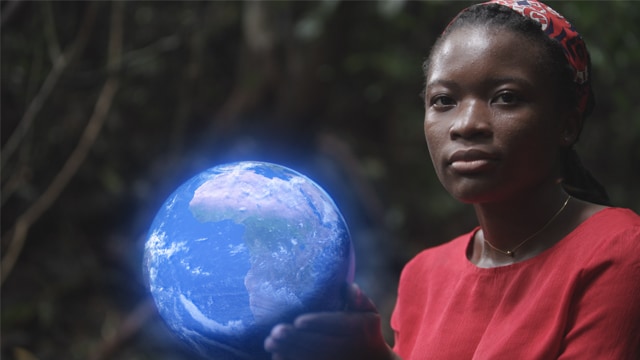