The expanded partnership means Sky Italia and Sky Deutschland customers will be able to access Sky Nature, including 670 hours of Love Nature’s diverse originals content by 2025

Love Nature, a wildlife and nature brand with linear and streaming channels available in over 135 countries, and Sky, Europe’s leading media and entertainment company, announced the expansion of their five-year content deal in support of Sky Nature, which originally launched in 2020 in the UK. Through the partnership, Sky Nature became the official home of Love Nature’s award winning HD and UHD content and established itself as the biggest natural channel in the UK dedicated to exploring and understanding the beauty and wonder of our natural world.

The expansion into Italy and Germany means Sky customers in both markets will have access to Sky Nature and its vast catalogue of original content. This includes access to 670 hours of content shot in stunning 4K by 2025. This includes the Sean Bean-narrated blue chip special, Osprey: Sea Raptor (1x60’; 4K and HD); Malawi Wildlife Rescue, Season 2 (6x60’; HD, 4K & HDR); Battle of the Alphas (12x30’; 4K and HD) and other key original titles now in production. Programming will be localised in Italian and German.

Sky is on course to deliver on its ambition to be net zero carbon by 2030 across its entire value chain. As Principal Partner Media Partner to the UN’s climate change summit, COP26, the company is committed to using its voice, content and channels to raise awareness of the climate crisis.

“The expansion of our partnership with Sky TV is an important milestone in Love Nature’s history, bringing our universally loved wildlife and nature stories to millions of new fans in Italy and Germany,” said Carlyn Staudt, Global General Manager, Love Nature. “Not only does this expanded deal highlight the quality of our stunning series and documentaries, it validates Love Nature’s decision to invest in 4K over seven years ago, while navigating through all the uncharted territory that came with being one of the first to market in the natural history space.”

Zai Bennett, MD Content Sky UK & Ireland said “We launched Sky Nature just one year ago and it has already delivered record breaking audiences as the biggest natural channel in the UK. The natural world is increasingly important to our customers, and we recognise this interest is shared by customers in other markets, including Germany and Italy. Sky Deutschland and Sky Italia customers will now have access to Sky Nature’s world class nature programming and experience Love Nature’s extensive library of natural documentaries”

Narrated by Emmy award-winning actor, Sean Bean, Osprey: Sea Raptor is an intimate family story, cast against the quiet splendor of an often-overlooked American wetland, offering a rich look at this unique and ubiquitous aquatic raptor species known for its impressive nests, life-long partnerships, dynamic social interactions and masterful hunting prowess. The special begins as the male osprey makes his way from South America to the Long Island Sound in the eastern United States. Having migrated separately, the pair reunites, only to find their nest nearly destroyed by winter storms while they were away. They fend off countless would-be usurpers of their territory and re-build one of the largest nests in the animal kingdom. Their family saga continues as three helpless chicks arrive, vulnerable and ravenous. Last to hatch is a scrawny and weak male, who, through his parents’ devotion and the force of his own will, battles his way to survival, and ends up being the first to fly. Alongside the osprey family’s journey through one summer season, their lives intertwine with the red foxes, bald eagles, cormorants, raccoons and coyotes in their bio-diverse habitat in the center of America’s densest urban corridor.

The second season of Malawi Wildlife Rescue extends into Malawi's dry season, when most of the Lilongwe Wildlife Centre’s crucial field work takes place. Audiences will follow the team along on high-octane excursions that include rescuing animals from snares, confiscating illegal wildlife trafficking, such as pangolins and scorpions, translocating elephants and zebras and dealing with common interactions with wildlife like mischievous baboons. Once again, camera crews embedded in the action give viewers a frontline look at the day-to-day dramas of running the rehabilitation centre. Joining the international team of wildlife experts this season is Animal Care and Rehabilitation Manager, Torie Curr-Smith, an experienced Australian wildlife rehabilitator who studied zoo keeping at Taronga Zoo and worked at the Vervet Monkey Foundation in South Africa overseeing more than 600 monkeys. Also, taking a bigger role this season is Olivia Sievert, the new Canadian release manager, who has worked in Malawi for several years for African parks.

From turf wars, to food fights, to mating mayhem, nature is all about competition and the quest to be the best. Every day, our planet is a battleground as animals go head to head with their own kind in an epic battle for supremacy. Battle of the Alphas explores the science behind animal conflict and competition.

Love Nature is available in over 365 million households worldwide, via its branded linear and online platforms in 135+ countries and through key content partnerships with Sky Nature (UK, Italy and Germany), Starhub (Singapore), KPN, VodafoneZiggo (Netherlands) and more. Love Nature is also available as a streaming channel on growing platforms like The Roku Channel, Xumo, Samsung TV Plus, VIZIO WatchFree+ and PrendeTV in the U.S.; and Youku in China.

Love Nature, headquartered in Washington D.C. with offices in Los Angeles, London, Toronto and Singapore, is a wildlife and nature brand that brings audiences powerful stories about the natural world that foster a deeper understanding of and connection to the planet we call home. Our award winning library of 4K natural history series and documentaries are available on Love Nature’s branded linear and streaming platforms through partnerships with top-tier pay-TV platforms and streamers, reaching over 360 million households globally in 135+ countries. Engage with us at lovenature.com / Twitter / Facebook / YouTube / Instagram 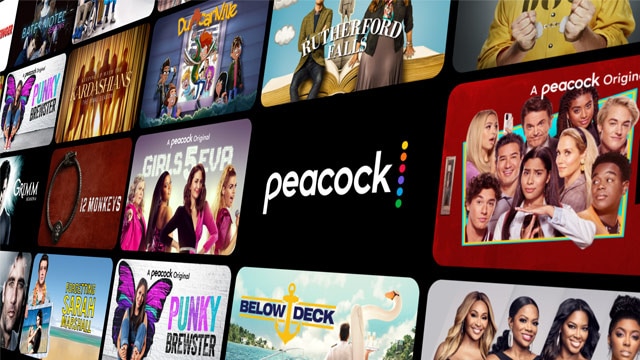 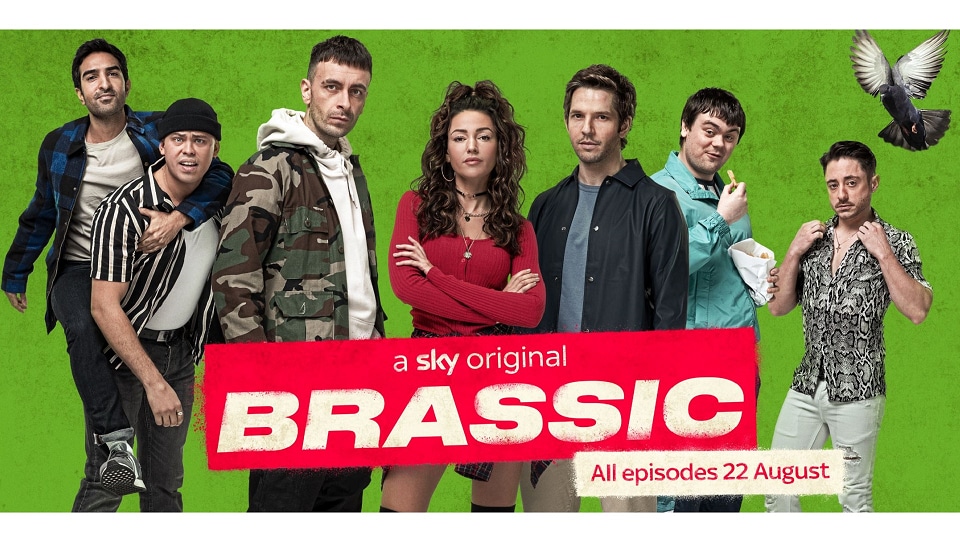 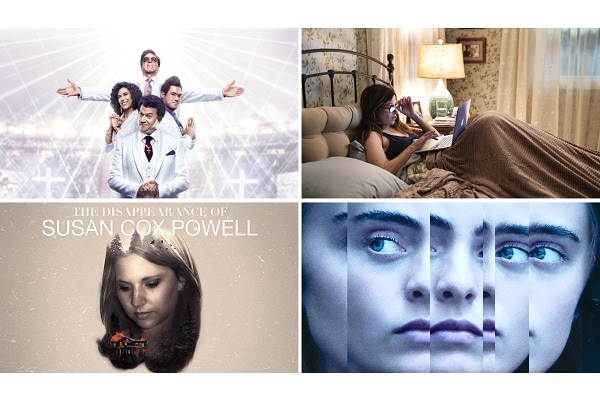