The 2021 Royal Television Society Programme Award winners were announced this evening at a virtual ceremony hosted by Jonathan Ross, with Sky’s awards including:

Our technology, including the market leading Sky Q, connects people to everything they love – with entertainment from Sky TV, Netflix, Disney+, Amazon Prime Video and BBC iPlayer, and apps like Spotify, YouTube, BBC Sounds, Highbrow, Fiit, and more, in one place, easy. Our streaming service, NOW TV, brings viewers all the enjoyment of Sky with the flexibility of a contract-free service.

Building on the success of Sky Originals like Chernobyl, Bulletproof and Brassic, we are doubling our investment in original content by 2024 through Sky Studios. Sky News provides impartial and trustworthy journalism for free, while Sky Arts, the UK’s only dedicated free-to-air arts channel, makes the arts accessible for everyone. Our new TV and movie studio, Sky Studios Elstree, which will open in 2022, is expected to create over 2,000 new jobs and generate an additional £3 billion of production investment in the UK over the first five years. 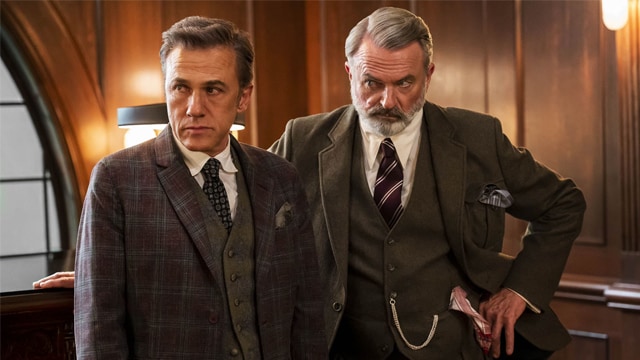 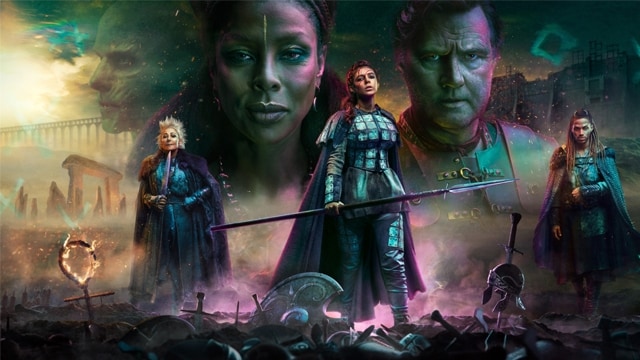 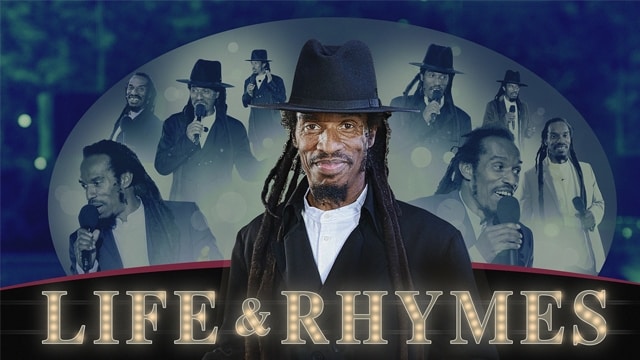