Sky Q keeps getting better, with some fresh new features being added to the UK’s award-winning platform this month.

You can now move between your favourite apps in a flash - jump from watching Disney+ to doing a workout on Fiit, then switch to listening to your favourite music on Spotify, all by using your Sky Q voice remote. When you’re in an app, just hit the voice button, say the name of the app you want to launch to quickly get to your favourite entertainment. Try saying “Netflix” when you’re in BBC iPlayer, and it will launch – without heading back to Sky Q home.

Plus, easily navigate out of apps and back to Sky TV using your voice remote. Try saying “Home” to get to the Sky Q home page or tune in to a specific channel with a simple voice command, for example say, “Watch 101” and start watching BBC One.

There are now more ways to record your favourite TV too. Simply say “record” or “record this” into your voice remote while watching live TV, to record the rest of the episode or film you’re watching. So, whatever the distraction, you won’t miss out on your favourite live TV.

To continue making Sky Q even more accessible, there’s now a dedicated page for Audio Descriptive Content. Available just by using your voice, say “Audio Described TV” to access the hundreds of audio described shows and movies for you to record and watch later.

With several updates to Sky Go, you can now enjoy an even better experience on your devices, whether you’re watching at home or on the move.

Fraser Stirling, Group Chief Product Officer, Sky, said: “The latest improvements to Sky Q’s voice control makes it easier to quickly switch between your favourite apps and channels, plus with Sky Sports Recap on Sky Go, sports fans, like me, will never have to worry about missing out on any of the action again. We’re continuing to make it even easier to enjoy the entertainment that matters to you”

To find out more about Sky Q and Sky Go and to begin your journey head to: sky.com/tv. 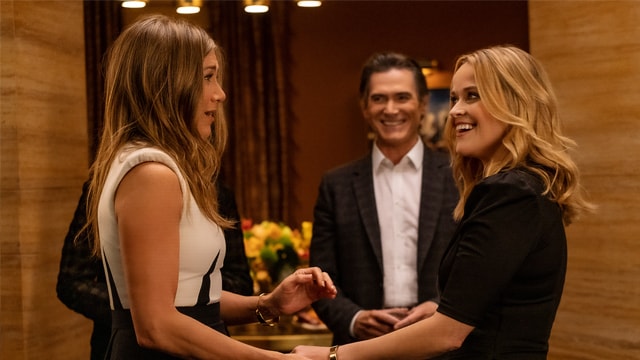 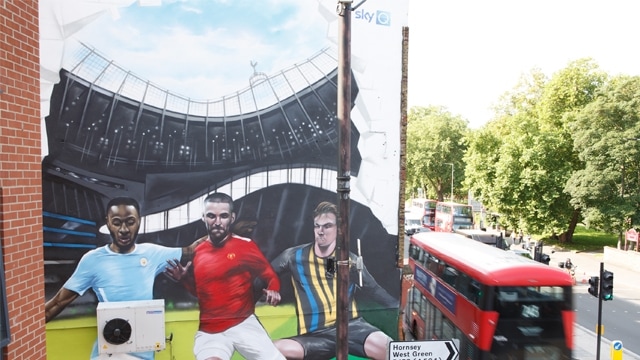 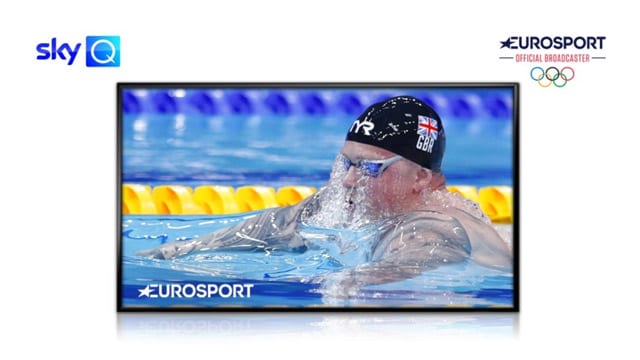