If Dallas made love to Pulp Fiction to the sounds of Duran Duran, they’d give birth to A Town Called Malice, a raucous and exuberant new Sky Original drama coming in 2023.

About A Town Called Malice:

This intoxicating cocktail of crime thriller and family saga in the early ’80s follows the Lords - a family of former South London gangsters who’ve fallen to the bottom of the criminal food chain – and they’re not happy about it. When they flee to the Costa del Sol in Spain following a gangland battle, the Lords realise this is a golden opportunity to re-invent themselves and re-capture their former glory. However, they spend as much time battling each other as they do their opponents. This high-octane, neon Western is a musical love letter to the ’80s - filled with romance, obsession, violence, deceit, and swagger.

The Lord family is headed up by Jason Flemyng (Save Me, Lock, Stock and Two Smoking Barrels) as Albert Lord, Jack Rowan (Born to Kill) as Gene Lord, Tahirah Sharif (The Haunting of Bly Manor) joins as Cindy Carter, Gene’s girlfriend, and Martha Plimpton (Mass, The Good Wife) as Mint Ma, who will be joined by wider family members Dougray Scott (Ever After, Mission: Impossible 2) as Uncle Tony, Lex Shrapnel (Captain America) as Leonard Lord, Daniel Sharman (Fear the Walking Dead, Medici) as Kelly Lord, George Jaques (The Third Day: Autumn) as Anthony Lord and Eliza Butterworth (The Last Kingdom) as Carly Lord.

A Town Called Malice was commissioned by Gabriel Silver, Director of Commissioning, Drama at Sky Studios for Zai Bennett, Managing Director of Content, Sky UK. The series is executive produced by Paul Gilbert for Sky Studios and Jane Moore for Vertigo Films.

The series is a co-production between Vertigo Films, Rogue State & Sky Studios, written and created by Nick Love. The lead director is Jamie Donoughue and the series producer is Andy Noble.

NBCUniversal Global Distribution is handling international sales of the series on behalf of Sky Studios. 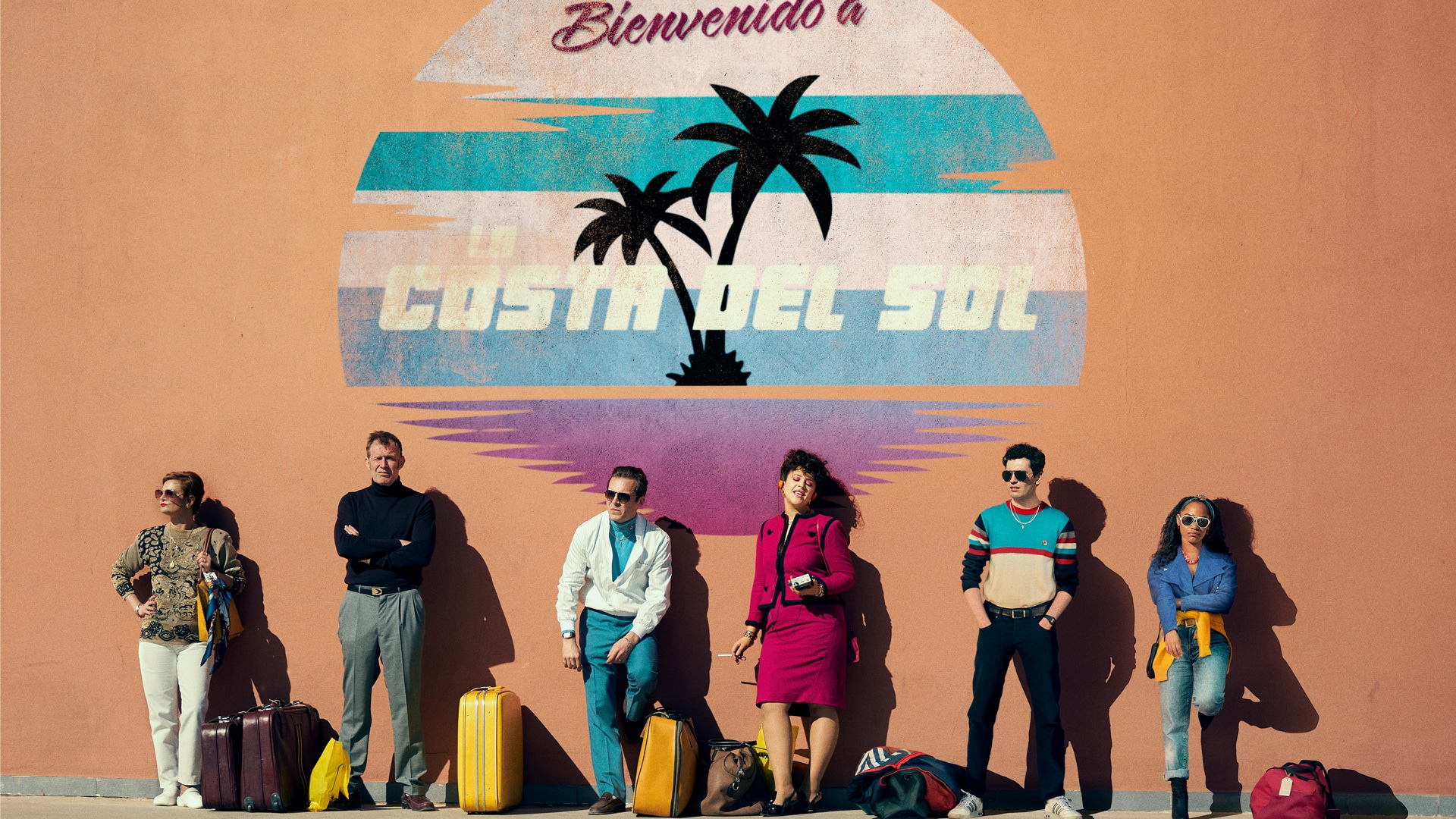 A Town Called Malice will air on Sky Max and streaming service NOW in 2023. 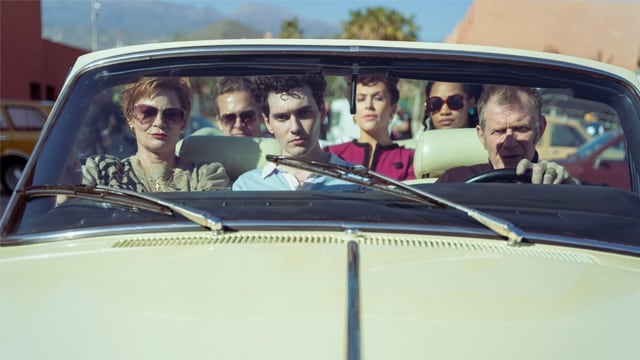 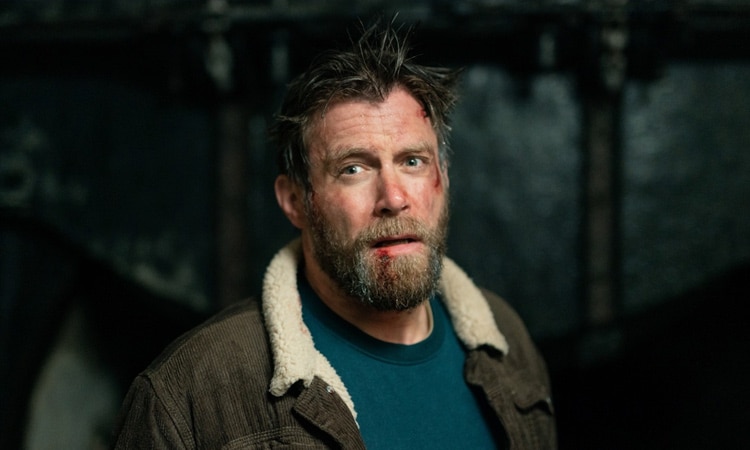