Working in partnership with Spurs and alongside independent carbon specialists RSK and Natural Capital Partners, Sky set the target of hosting the world’s first net zero carbon football game at an elite level, whilst also aiming to inspire millions of fans watching on simple ways they can reduce their own carbon footprint.

Net zero was achieved by first measuring the baseline emissions of a match held at the Tottenham Hotspur Stadium* then lowering those emissions as much as possible and offsetting any that could not be reduced with the support of Natural Capital Partners, through a community reforestation project in East Africa, which will remove carbon emissions from our atmosphere. The result was net zero carbon emissions caused by the game, and a blueprint for teams and athletes around the world to use, as they look to find ways to reduce their environmental impact.

Sky is on the journey to be net zero carbon by 2030, and to get there has committed to support its partners, suppliers and customers to do the same. Sky believes that to secure a net zero future it has a responsibility to share its learnings transparently and measure against science-based targets.

How emissions from Game Zero were reduced:

Jonathan Licht, Managing Director at Sky Sports said: “We hope that Game Zero is the first of many major net zero carbon sporting events and will inspire long-term change. At Sky Sports, we’re committed to minimising our impact on the environment and to use the power of sport for good. By sharing our findings, we want to further inspire football clubs, sports organisations, athletes and fans across the world to reduce their own carbon impact.”

Daniel Levy, Chairman, Tottenham Hotspur, adds: “We are extremely proud to have been involved with Game Zero, working alongside Sky to utilise our collective platforms and show leadership on a key issue that is affecting us all. We thank our fans for their support of the initiative and taking such positive actions around the matchday. It is important to note that none of the measures that were implemented around Game Zero were a one-off – we continue to assess all of our operations and identify ways to reduce our carbon footprint as a Club moving forward.”

Tom Popple, Senior Manager, Climate Change & Sustainability at Natural Capital Partners adds: “We were delighted to work with our long-term partner Sky, to offset emissions from Game Zero and help raise awareness of the need to reduce emissions in sport. Sky takes a robust approach to measuring, reducing and offsetting emissions and always challenge themselves to go further. We hope that this activity inspires others to follow their lead.”

Creating a baseline enabled Sky and Tottenham to assess easy wins and tougher challenges of achieving net zero. This universal formula can now be used again and again to consistently measure and reduce carbon emissions at major events.

With tens of thousands of fans attending football matches, it’s not possible today to achieve a net zero carbon match without offsetting. But Sky and Tottenham Hotspur are committed to continue to search for new solutions and to raising awareness amongst sports fans.

Any carbon emissions that could not be cut from the Tottenham v Chelsea match will be offset through a reforestation project that removes carbon from our atmosphere.

The project supports smallholder farmers to source, grow, plant and nurture native and productive trees on their land, which remove carbon from the atmosphere as they grow, and provide alternative sources of nutrition and livelihoods to the farmers.

Sky is also helping to finance new woodland across the UK, and supporting the UK Government’s net zero objectives. Over time these native trees will remove further carbon from the atmosphere.

Tottenham Hotspur together with Sky has also planted trees near the stadium to benefit the local community.

Committed to a better world

Both Sky and Tottenham are leaders in sustainability, committed to breaking new ground for the health of our planet. Sky is going net zero carbon by 2030 - cutting emissions created by its operations, by its suppliers and by customers using its products in their homes by at least 50%. Since 2006, Sky has been a certified CarbonNeutral® company. Sky was also the first UK broadcaster to make sure that all our original productions in the UK are certified CarbonNeutral and, most recently, Sky was COP26’s Principal Partner and Media Partner.

Tottenham Hotspur was named the Premier League’s greenest club in 2021 following a study carried out by the UN-backed Sport Positive Summit. The stadium is powered by 100% renewable electricity and has replaced high energy floodlights with efficient LED bulbs.

Tottenham Hotspur and Sky Sports are also both signatories of the UN Sports for Climate Action Framework and both Sky and Tottenham are founding partners of Count Us In – a global movement aimed at mobilising one billion people in the fight against climate change.

For more information on the footprint of Game Zero and how this was broken down, please find the full case study here

Image captain: Tottenham player Davinson Sanchez joined children at Rowland Hill Nursery School in Haringey, to plant trees donated by the Club and Sky on a site identified by Friends of the Earth.

This press release includes estimates, projections and statements regarding plans and goals that may constitute “forward-looking statements” within the meaning of the U.S. Private Securities Litigation Reform Act of 1995 and Section 21E of the U.S. Securities Exchange Act of 1934. These forward-looking statements generally are identified by the words “believe,” “project,” “expect,” “anticipate,” “estimate,” “intend,” “potential,” “strategy,” “future,” “opportunity,” “commit,” “plan,” “may,” “should,” “could,” “will,” “would,” “will be,” “will continue,” “will likely result” and similar expressions. Forward-looking statements are based on current expectations and assumptions that are subject to risks and uncertainties that may cause actual results to differ materially. In evaluating these statements, you should consider various factors, including the risks and uncertainties Comcast Corporation describes in the “Risk Factors” sections of its Forms 10-K and 10-Q and other reports it files with the U.S. Securities and Exchange Commission. Readers are cautioned not to place undue reliance on forward-looking statements, which speak only as of the date they are made. We undertake no obligation to update or revise publicly any forward-looking statements, whether because of new information, future events or otherwise. 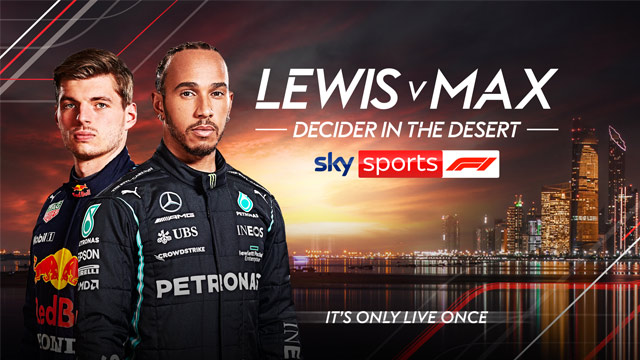 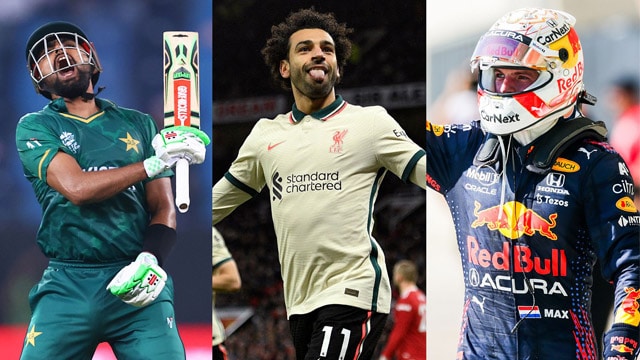 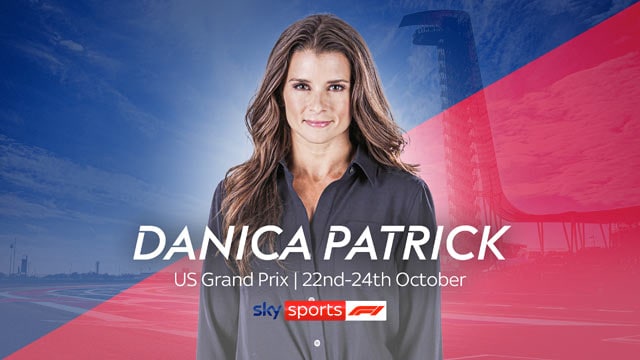