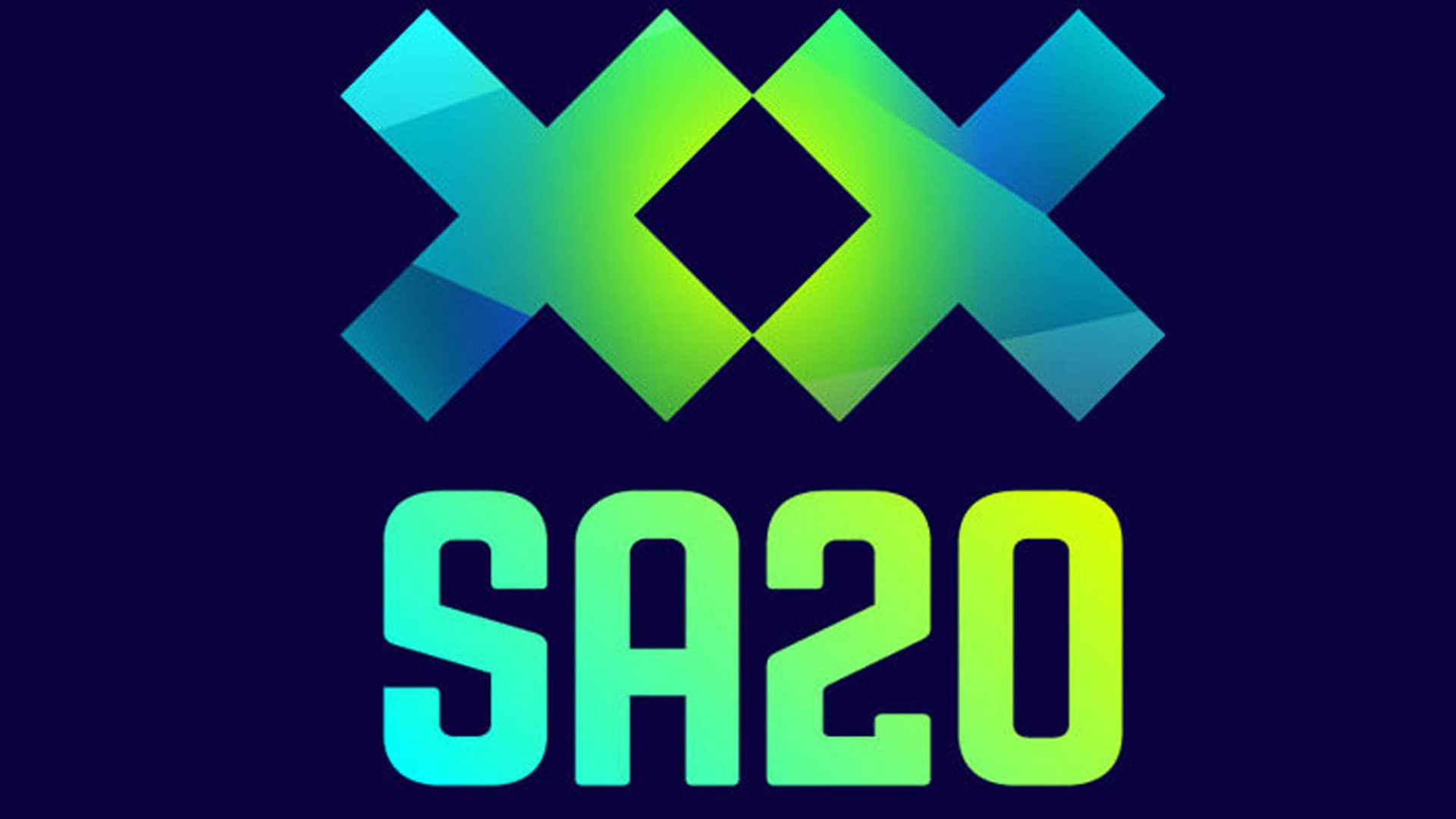 Beginning on the 10th of January 2023, the League is set to thrill local and international cricket fans and attract new audiences of all ages. Four weeks, thirty-three matches, six global franchises will be broadcast across Sky Sports Cricket channels for the first time, showcasing the live action from 102 world class players including some of England’s World Cup winning squad, such as captain Jos Buttler, and the now most expensive IPL player Sam Curran.

The League features six privately-owned teams, who will play each other twice in a round-robin stage before the semis and final, live on Sky Sports. SA20 has the backing of some of the most recognised T20 franchises in the world, with several IPL strongholds branching out to establish an even greater international footprint.

Bryan Henderson, Director of Cricket at Sky Sports says “We are thrilled to add the SA20 to our portfolio of cricket rights. We believe it will be a terrific competition with some of the best English players involved."

The SA20 is welcomed to Sky Sports as a new leading event on the world T20 cricket schedule, enabling access for both current, new and a younger generation of cricket fans to watch some of the greatest players perform on the global stage.

Sky Sports will also broadcast the 3 England Men’s ODI’s taking place in South Africa on the 27th and 29th of January, and 1st February. 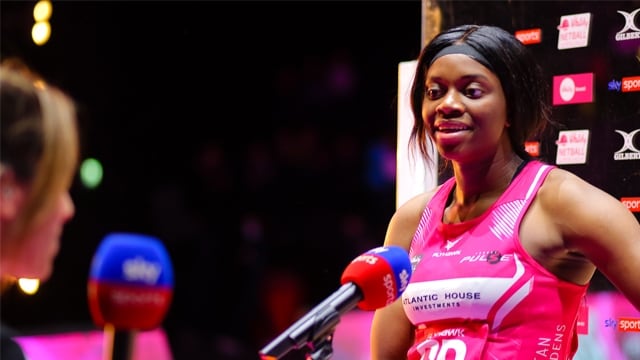 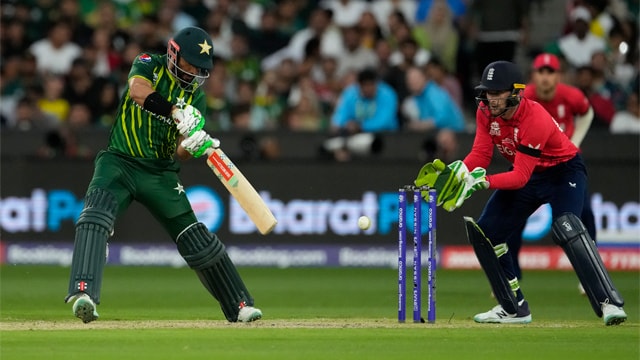 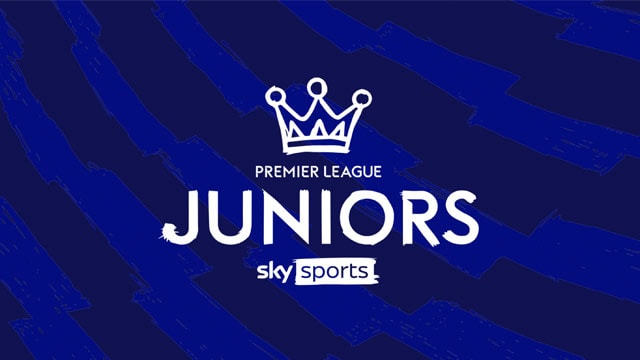 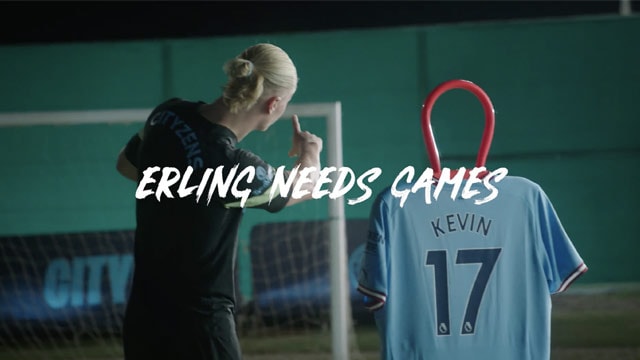